From Metapedia
(Redirected from Hitler Jugend)
Jump to: navigation, search 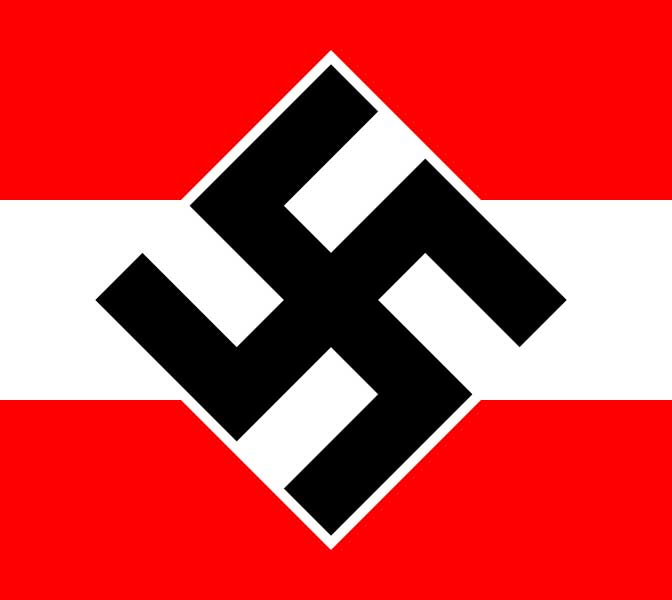 For females, there were the "Young Girls' League" (German: Jungmädelbund)(JM) for those aged 10 to 14 and the "League of German Girls" (German: Bund Deutscher Mädel, abbreviated as BDM) for those aged 14 to 18. In 1938, a third section was introduced, the "Faith and Beauty Society" (German: BDM-Werk Glaube und Schönheit), which was voluntary and open to those aged 17 to 21.