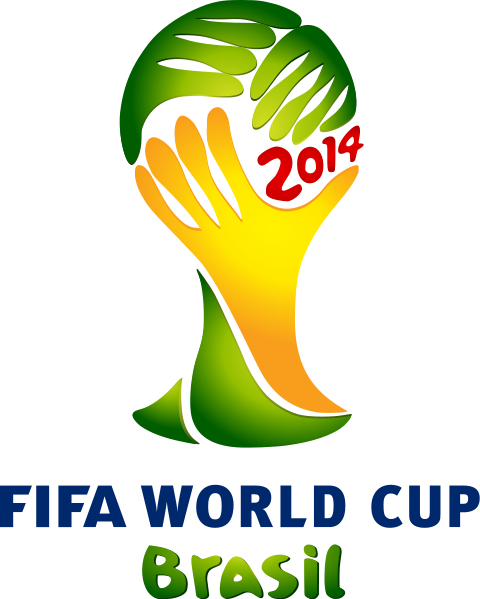 How the logo was created

The 2014 FIFA World Cup was the 20th FIFA World Cup, an international men's football tournament that take place in Brazil from 12 June to 13 July 2014. It was the second time that Brazil has hosted the competition, the previous being in 1950. 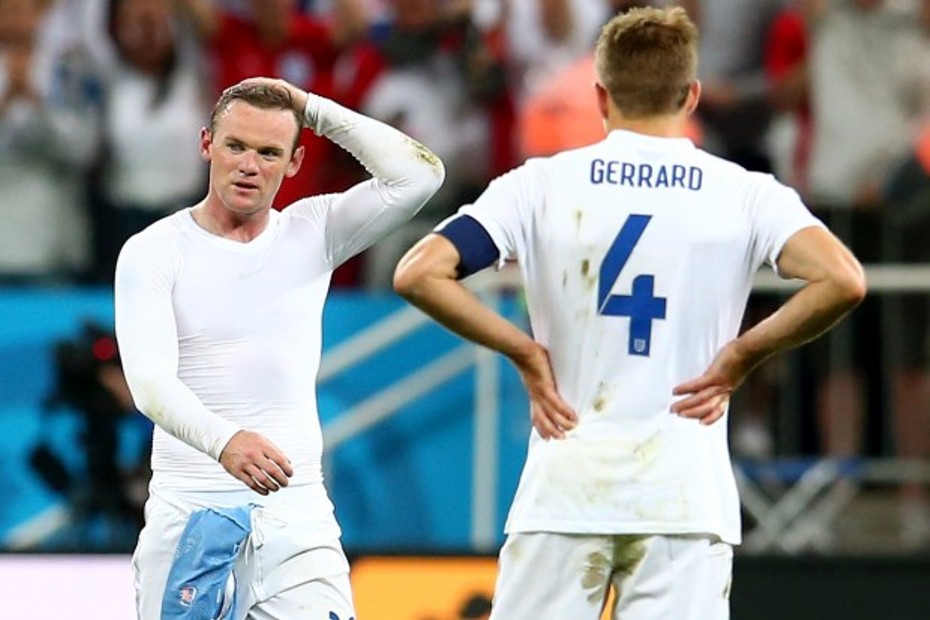 England is out after two losses in the first round 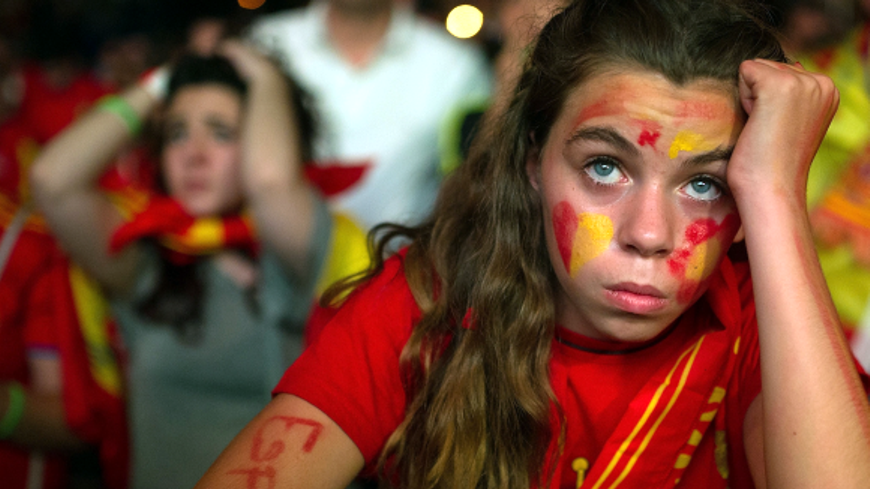 Spain is also out after two losses in the first round 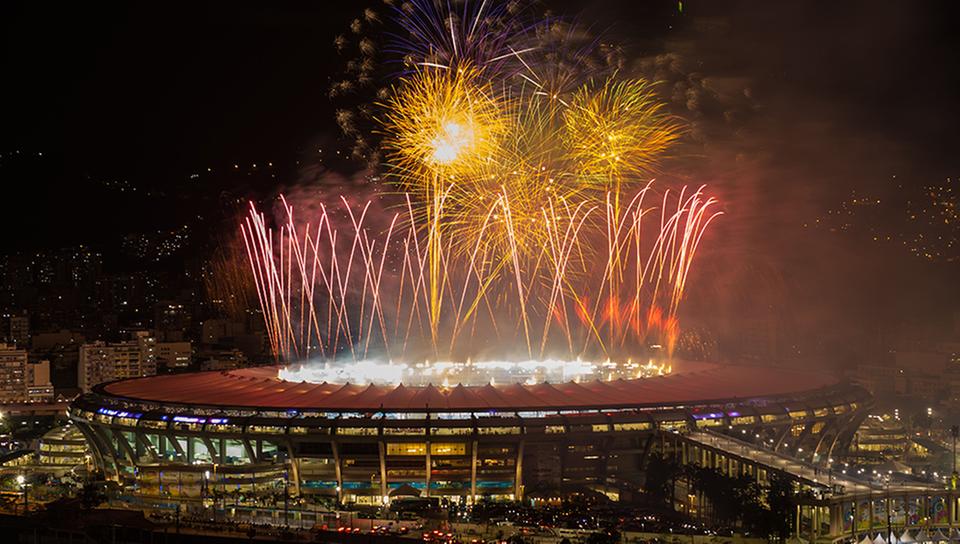 The leftist-marxist government of Brazil wasted a lot of public money despite most of the country being an undeveloped third world with no structure to host the event. In 1983, the Brazilian military government refused to hold the 1986 FIFA World Cup as in their mind there were better places to spend public money. Many foreigners who do not really know the situation in the country, one of most dangerous places in the world, are risking their life by going to Brazil. During the 2014 World Cup, Israel was shooting white phosphorus missiles at cafes of innocent Palestinians watching the World Cup. Nine were killed and 15 injured.[1]

The team who won The 2014 FIFA World Cup was Germany, which was a mostly white team, in otherwords it had actual players from its own country playing for it. This is rare since all the white countries mostly have Africans playing on their team representing their own country, which is fraudulent to have foreigners represent you. Of course the zio-media couldn't stand having a mostly white team win, so they kept lyingly describing the one mulatto on the team as "the man of the match".[2]