View of the Christ the Redeemer and Rio de Janeiro. 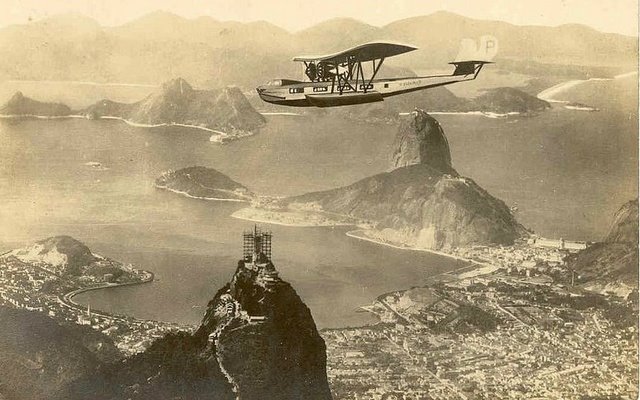 The Christ the Redeemer at its construction.

Rio de Janeiro is the capital city of the State of Rio de Janeiro, the second largest city of Brazil, and the third largest metropolitan area and agglomeration in South America.[1][2][3] The city was the capital of Brazil for nearly two centuries, from 1763 to 1822 during the Portuguese colonial era, and from 1822 to 1960 as an independent nation. It is also the former capital of the Portuguese Empire. Commonly known as just Rio, the city is also nicknamed A Cidade Maravilhosa or "The Marvelous City."

Part of this article consists of modified text from Wikipedia, and the article is therefore licensed under GFDL.
Retrieved from "http://en.metapedia.org/m/index.php?title=Rio_de_Janeiro&oldid=392027"
Categories: