Not to be confused with Odinism 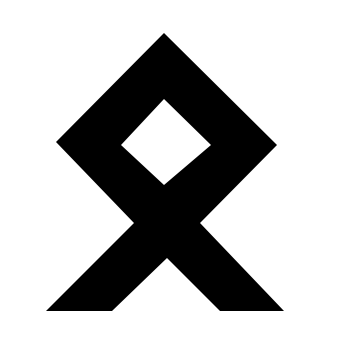 Odalism is an ideology of identitarian, folkish nationalism. Its symbol is the Odal rune ᛟ. 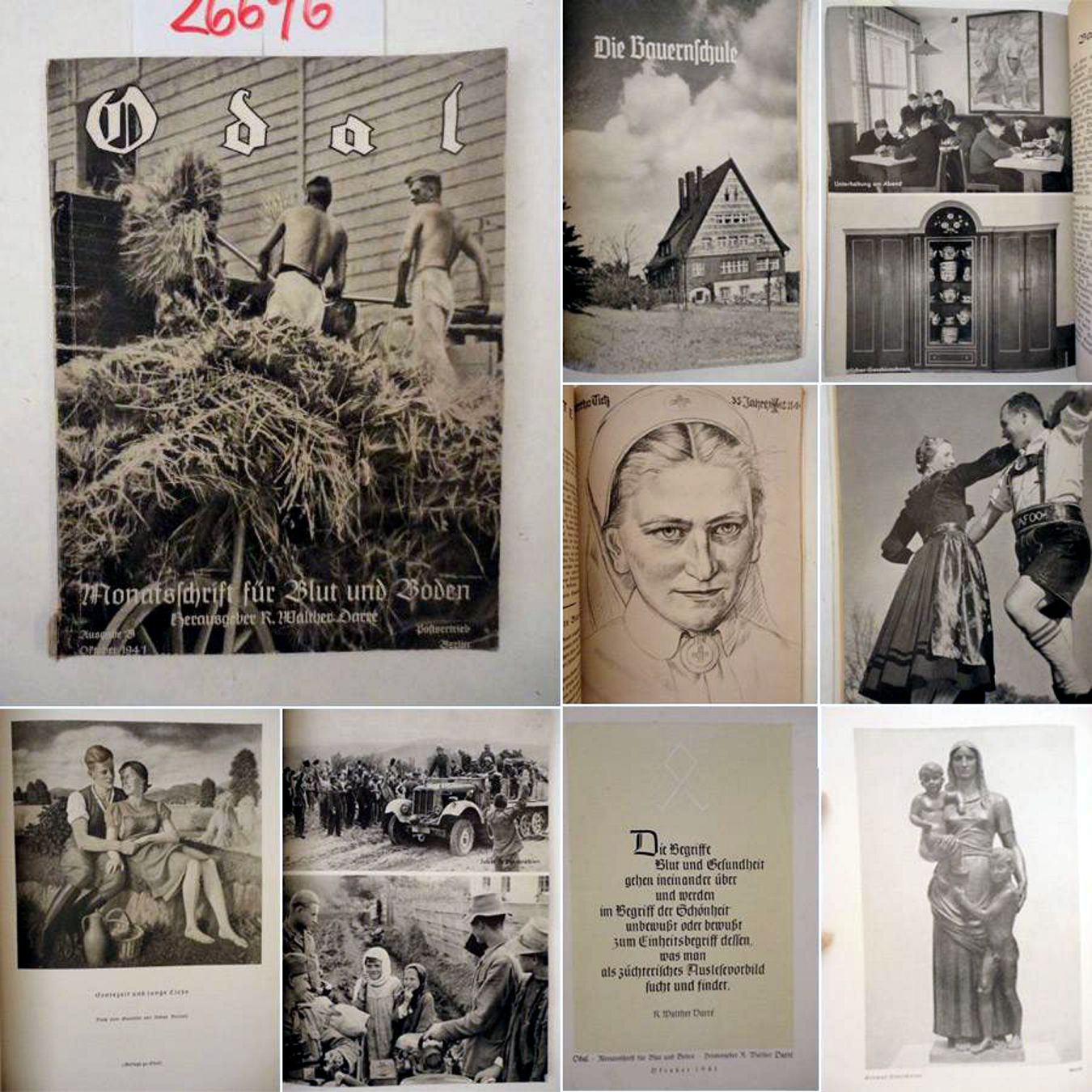 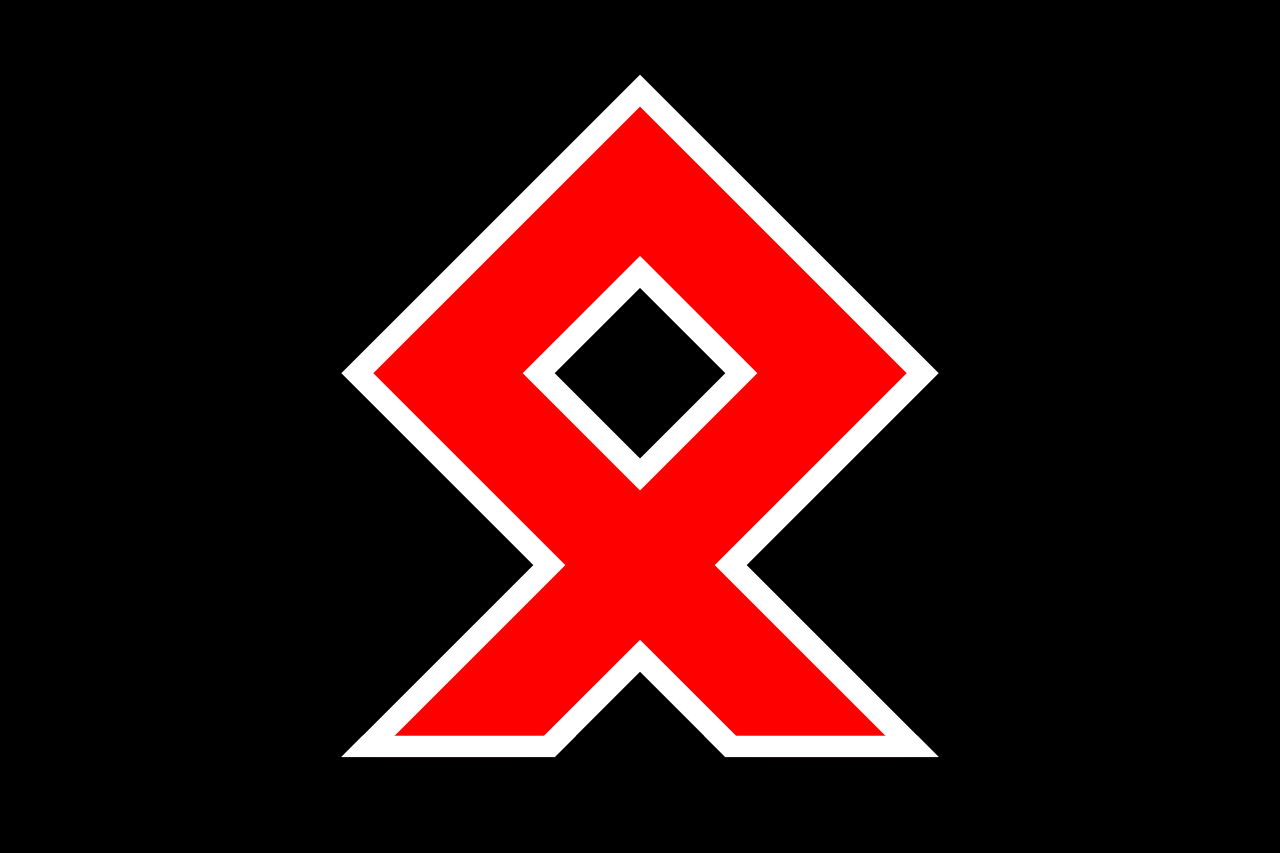 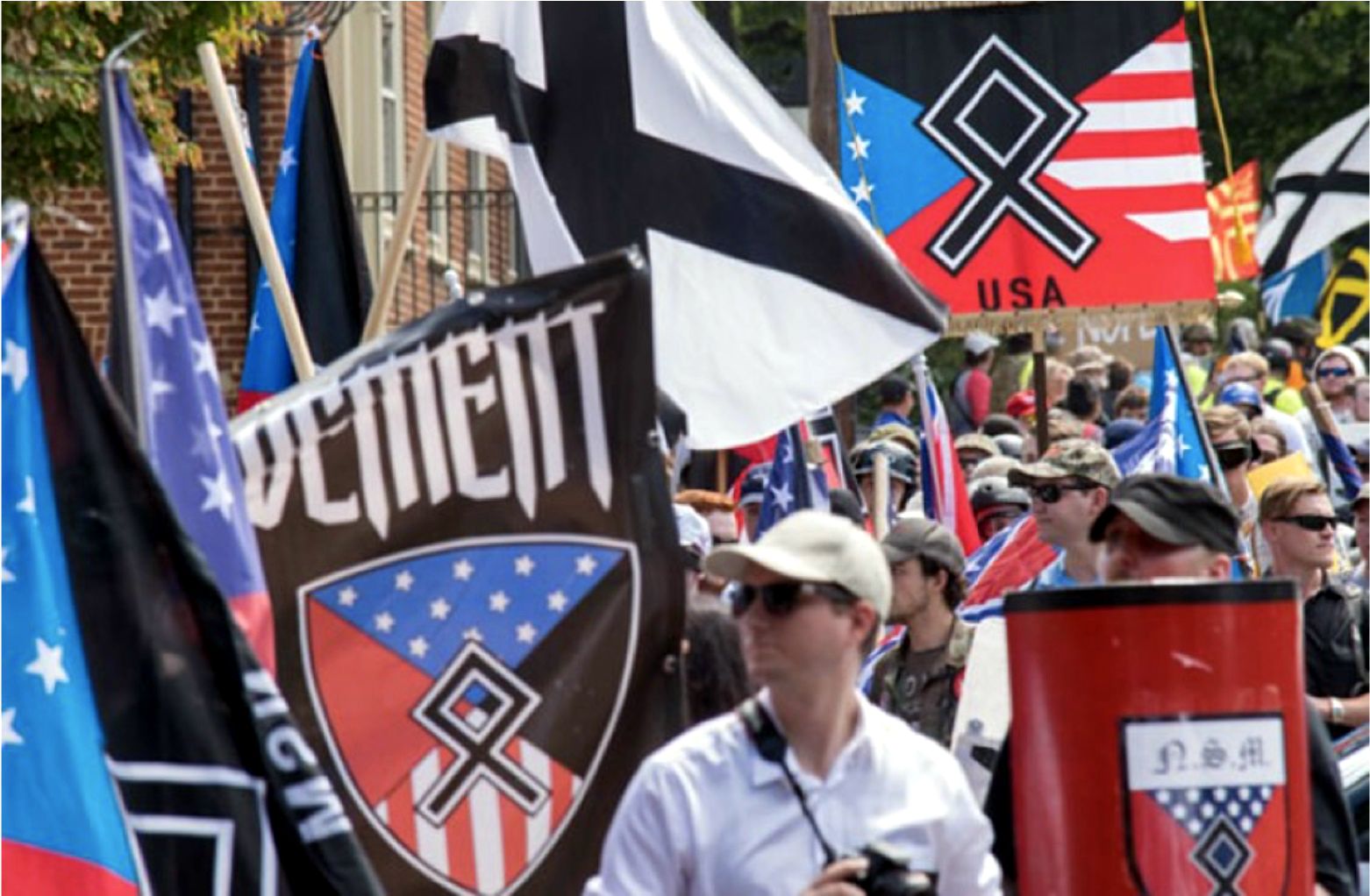 "Odalism" as derived from Proto-Germanic ôþalan, "heritage," and Old Norse óðal, with meanings including "homeland," "inherited goods," and "distinguished family" and is a primarily Teutonic ethnic nationalist and folkish philosophy based on pride in one's own ancient cultural and religious traditions and rejection of those of outside cultures as less suited to one's nature.

Although Odalism is a Germanic word, it is an inclusive term that could theoretically be used by all Europeans, including Christians, providing their philosophies belong to their ancestral cultural identity. It is like a mutually exclusive differentialism, but Odalists consider it progressive providing new ideas are developed and ancient ways not seen as a limitation.

The Odal or Othala rune (also Othal and Othila) is part of the runic alphabet system, a system of writing used (with many variations) across pre-Roman Germania. It represents the o sound in the Elder Futhark writing system during the 3rd to the 8th centuries. It is not continued in the Younger Futhark, disappearing from the record around the 6th century, but it survived in the Anglo-Saxon Futhorc, and expressed the Old English œ phoneme during the 7th and 8th centuries.

The rune continues to be used both in Heathenry and Neo-Paganism.

The Odal rune in National Socialist Germany was used as a symbol of the blood and soil (Blut und Boden) movement.

The Odal rune was the insignia of the 7th SS Volunteer Mountain Division Prinz Eugen as well as the 23rd SS Volunteer Panzer Grenadier Division Nederland, both foreign volunteer divisions of the Waffen-SS in WWII.

The US-American National Socialist Movement uses the swastika, but also the Odal rune as it's insignia.

As with other historical runes, Othala is used by J.R.R. Tolkien in The Hobbit as seen on Thror's map of Erebor, and in the dwarvish Cirth writing system used in The Lord of the Rings and described in Tolkien's Legendarium.

The Bundeswehr insignia for master sergeants (Hauptfeldwebel) uses a symbol that looks very similar to the Odal rune. It is simply a means of the modern German army recognizing an element of their ancient heritage, as other countries have done and do regularly. The Rank of "Hauptfeldwebel" was intended 1938 and replaced the rank "Oberfeldwebel der Truppe" of the Wehrmacht.