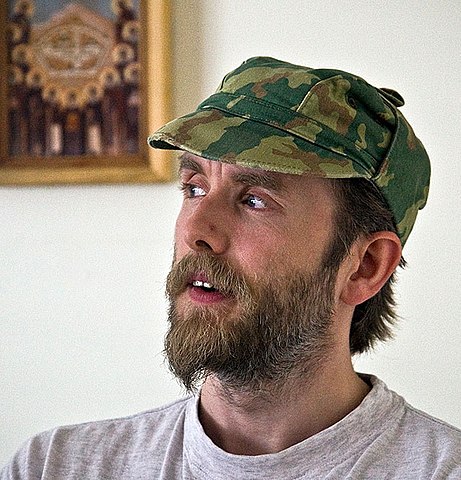 Vikernes in prison, August 2008; He now lives in France as "Louis Cachet", his new legal name. He is married to Marie Cachet and has eight children, seven with Marie.

Varg Vikernes (b. 11 February 1973 in Bergen, Norway), born Kristian Vikernes, is a Norwegian musician and writer. He was the sole member of Burzum, an influential black metal band. He currently lives with his wife and children in rural France. 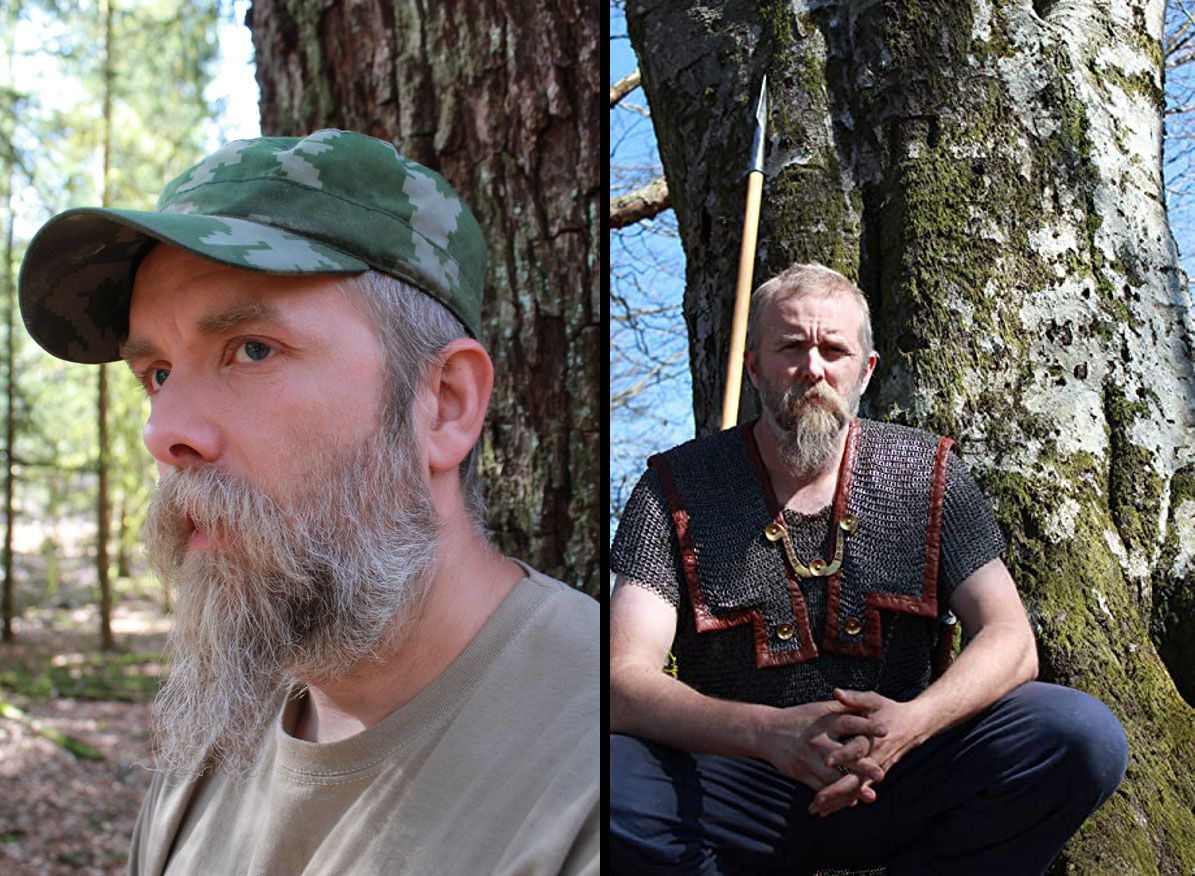 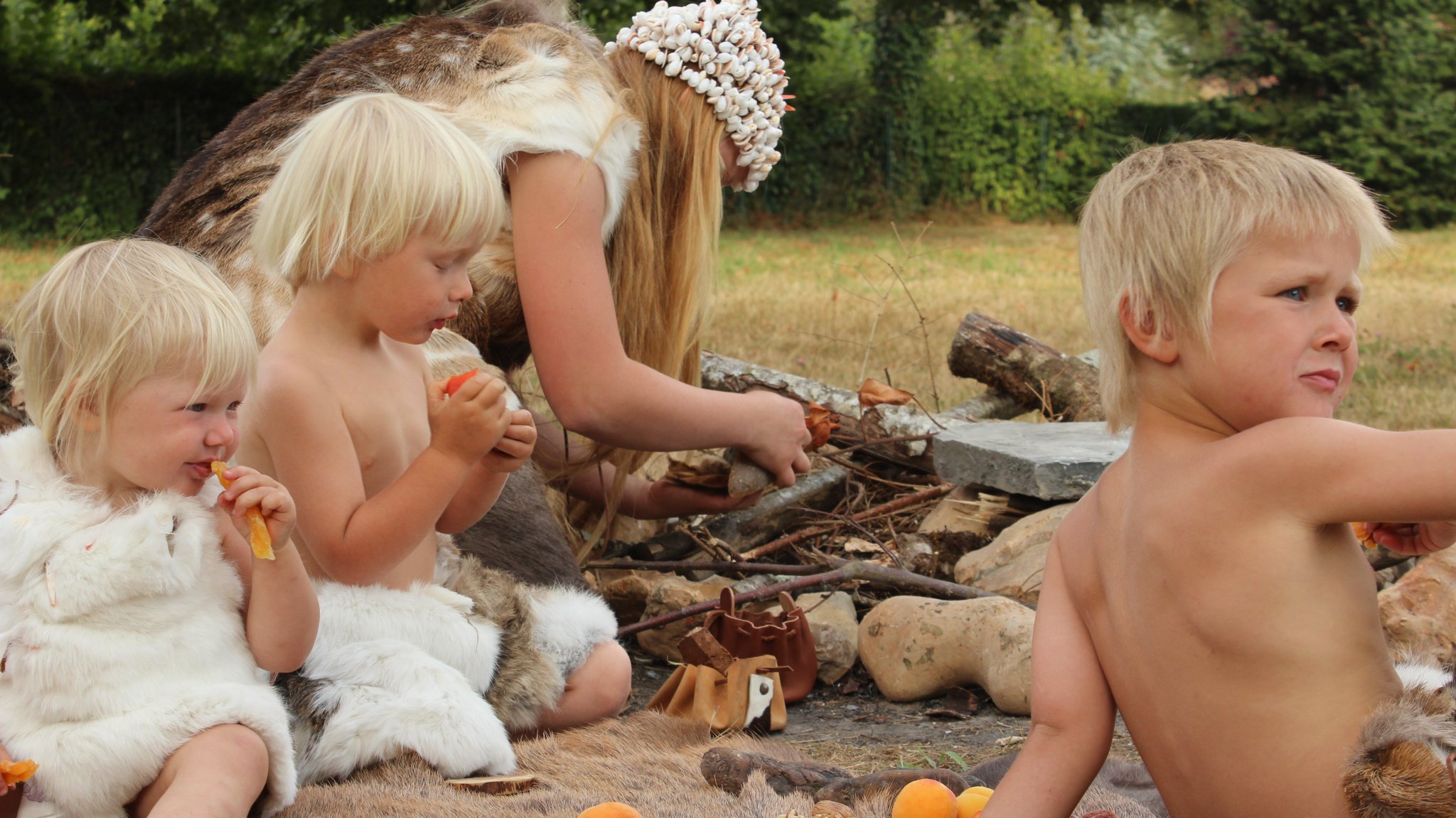 Vikernes spent more than 15 years in Norwegian prisons for the murder of Øystein Aarseth ("Euronymou") (self-defense according to Vikernes)[1] and the arson of three churches. When Vikernes was convicted, it was possible to be released on parole after serving 12 years of a 21-year sentence, but in 2002, before he became eligible, the Norwegian Parliament had extended this to 14 years. In June 2006, after serving 12 years, Vikernes was denied parole by the Department of Criminal Justice for this reason. His lawyer, John Christian Elden, has complained that the policy change is a form of retroactive legislation. Article 97 of the Norwegian constitution forbids any law being given retroactive force. Vikernes was denied parole again in June 2008, although he was allowed to leave Tromsø Prison for short periods to visit his family. His full sentence would run for another seven years. In March 2009, however, his parole was announced. He had then served nearly 15 years of his 21-year sentence. On 22 May 2009, he confirmed that he had been released from prison on probation

In 2013, Vikernes and his wife were arrested in France, on suspicion of planning acts of terrorism after his wife bought four rifles. Officials later stated that Vikernes' wife had a legal firearms permit to buy the rifles. The two were later released without charge after police failed to identify any terrorist plans or targets. In 2014, he was found guilty of hate speech (not written by him according to Vikernes).[2]

The reason I have been drawn to and occasionally have expressed support for “nazism” is mainly because many of the Norwegian (and German) “nazis” embraced our Pagan religion as our blood-religion and they rejected Judeo-Christianity as Jewish heresy — and they were the first to do so in a long, long time! [...] What makes me different from the “nazis” are basically three things; unlike them I am not socialistic (not even on a national level), I am not materialistic and I believe in (the ancient Scandinavian!) democracy. (Germanisches Recht) So, since I am not a “nazi” I began to use another term, in the late 90s. I did it not just to avoid confusion, but also to find a term more suitable and accurate than the other terms I had used. This new term was odalism, from Norse óðal (“homeland”, “allodium”, “allodial law”, “nobility”, “noble”, “inherited goods”, “fatherland”, “land property”, “distinguished family”, “distinguished”, “splendid”, “kin” and “the nation”). This term replaces everything positive about all the other -isms I have ever used, and in it lies Paganism, traditional nationalism, racialism and environmentalism. It is not only a more accurate but also a more inclusive term that can be used by all Europeans (and others too for that sake). Finally, and perhaps most importantly, it is not a term tainted by history. If we have a positive relationship to our homeland, to our blood, to our race, to our religion and to our culture we will not destroy any of this with modern “civilization” (id est capitalism, materialism, Judeo-Christianity, pollution, urbanization, race mixing, Americanization, socialism, globalization, et cetera). The “nazi ghost” has scared millions of Europeans from caring about their blood and homeland for sixty years now, and it is about time we banish this ghost and again start to think and care about the things that (whether we like it or not) are important to us.[1]

Vikernes wrote a blog post sympathetic to some of the views of Anders Behring Breivik, but said he suspected Breivik carried out his terrorist attack as part of a Jewish conspiracy. He condemned Breivik for killing innocent Norwegians and called him a "Christian loser", saying the only way to "save Europe" is to "cast aside all Christian and other international nonsense and embrace only the European (i.e. Pagan) values and ideals".

Varg has expressed criticism of the Allies during the Second World War. But he has also said that all sides during World War II were bad. That if Hitler's side had won, it would also have been bad.[3]