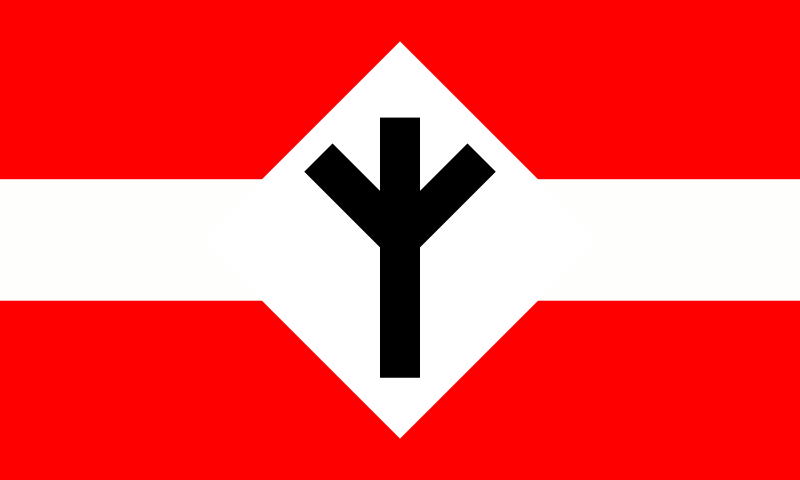 Flag of the Pan-Germanic Heathen Front with Algiz rune

The Allgermanische Heidnische Front (English: All-Germanic Heathen Front; AHF), better known as simply the Heathen Front (HF), was a folkish-heathen network for ethnic Germanic peoples, which later also expanded to Baltic nations, with heavy Germanic influences, as well as Russia. Their motto was Wotan mit uns! (Wotan with us!). 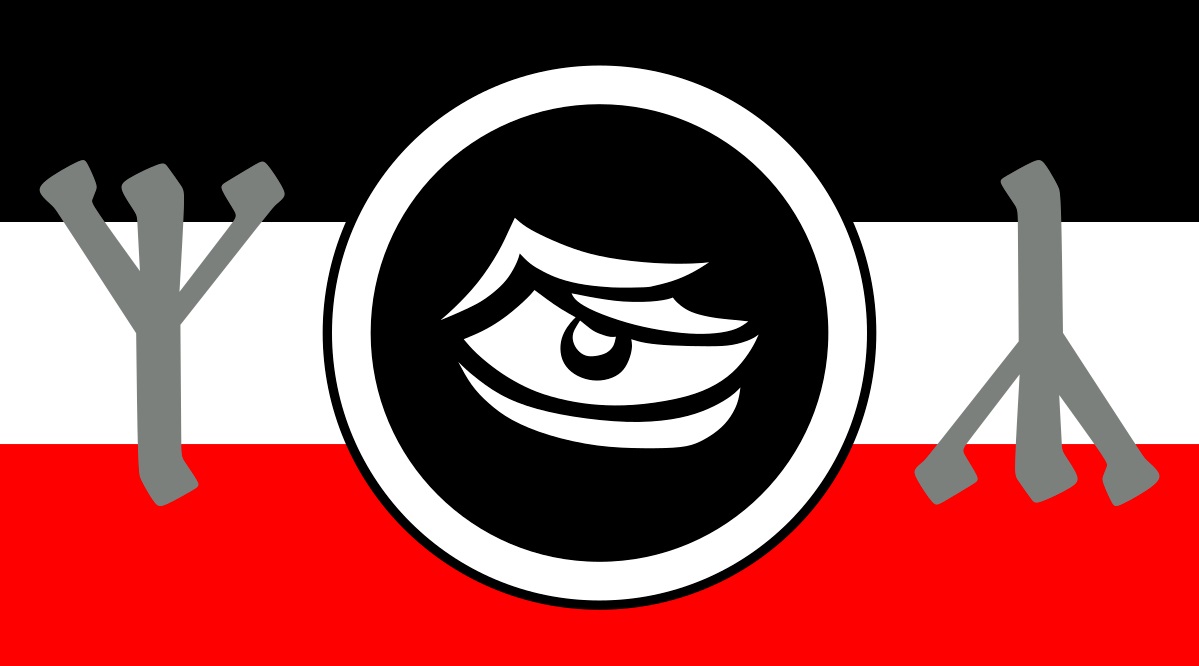 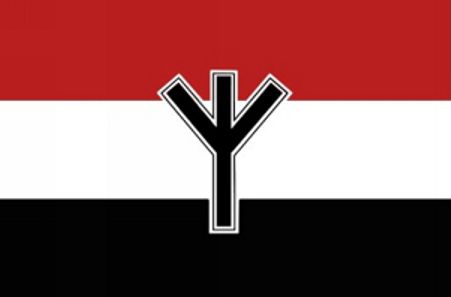 The organisation promoted Wotanism and Ásatrú especially, but also the worldview of Odalism advocated by Varg Vikernes, despite that he and the organisation rejected this.[1] It is stated to have grown from the Norsk Hedensk Front (NHF) in Norway, but soon spread to much of Scandanavia in the 1990s; the network that supported a form of racial paganism existed in some form from 1993 until 2006. The group was critical of Christianity, supported ecology and opposed universalist distortions of heathenism. The organisation with time became a forum.