From Metapedia
(Redirected from Ásatrú)
Jump to: navigation, search 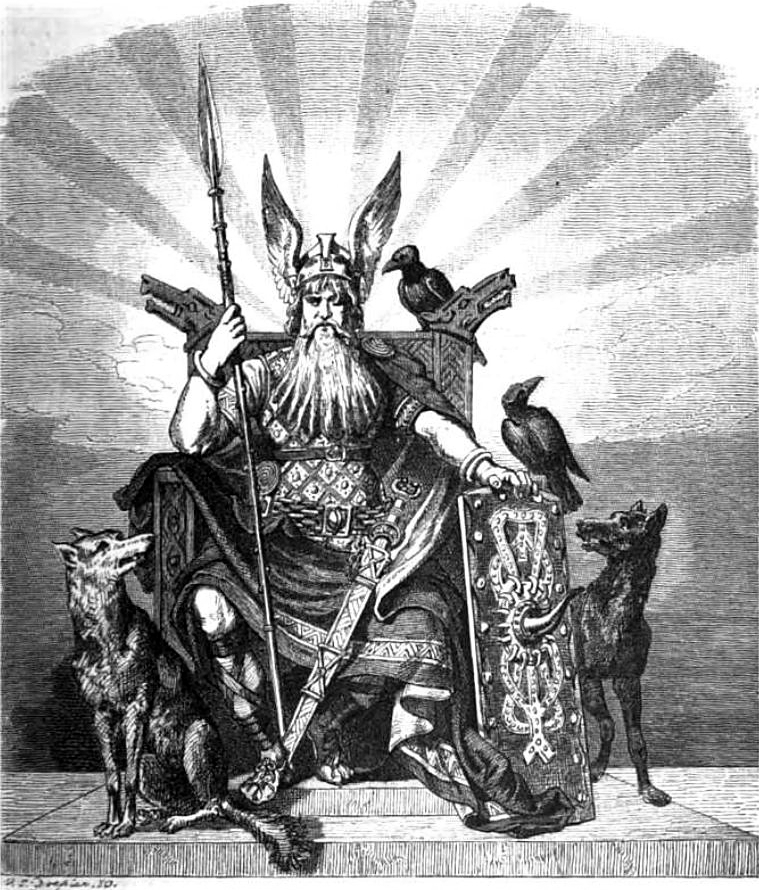 Germanic Heathenism is a phrase which encompasses a body of traditional beliefs and practices associated with the Germanic peoples, from before their conversion to Christianity and in contemporary times, after having moved away from the latter creed. Since the 1960s, there has been a revival of groups, especially in Northern Europe and North America; the various different factions of these often call themselves proponents of Ásatrú, Forn Sed, Fyrnsidu, Irminism, Odalism, Odinism, Theodism, Vanatrú, Wodenism, and Wotanism or similar.

Further terms used in some academic contexts are contemporary Germanic Paganism and Germanic Neopaganism, although the latter is an "artificial term" developed by scholars with little use within the Heathen community. 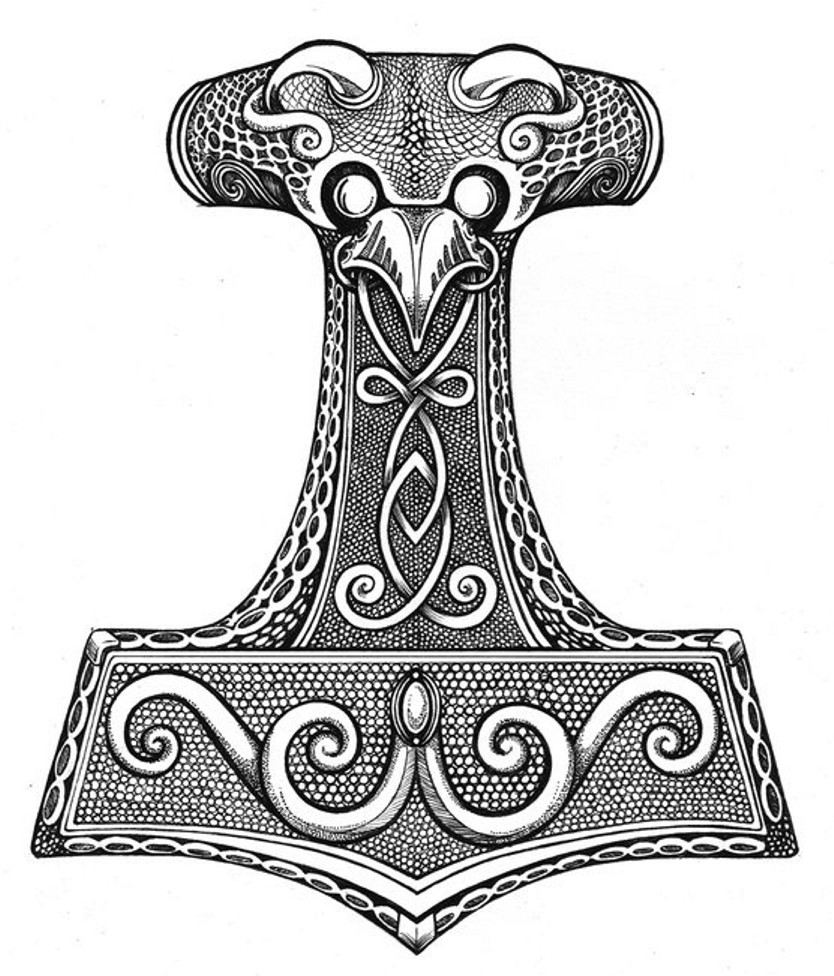 The protective, healing and fruitful Mjölnir, Donar's hammer, is carried by some Ásatrúar.

Wotanism is the name of an expression of the German religion, formulated by David Lane of The Order in the United States. Within this, Wotan (also known as Odin) is the central All-Father figure, more important than the other Gods. Most Wotanists emphasize dualism and view the Gods as Jungian archetype. Wotanism is overly political, associated with the militant end of white nationalism, as well as promoting a Social Darwinian "Might is Right" philosophy. Wotanist groups include the Gambanreidi Statement, WotansVolk and the Temple of Wotan. The latter two were founded under the direct influence of David Lane, his wife Katja Lane (Katuscha Maddox) and Ron McVan. Lane chose the name "Wotan" over "Odin" because it can be used as an acronym for "Will of the Aryan Nation." They often ridicule some of the softer, effete Odinists, who express a post-Protestant liberal universalism, in place of it being the ethno-tradition of the Germanic peoples.