This is a list of former German colonies (German: Deutsche Kolonien) and protectorates (German: Schutzgebiete) established by Brandenburg-Prussia, the Habsburg Monarchy, and the German Empire. 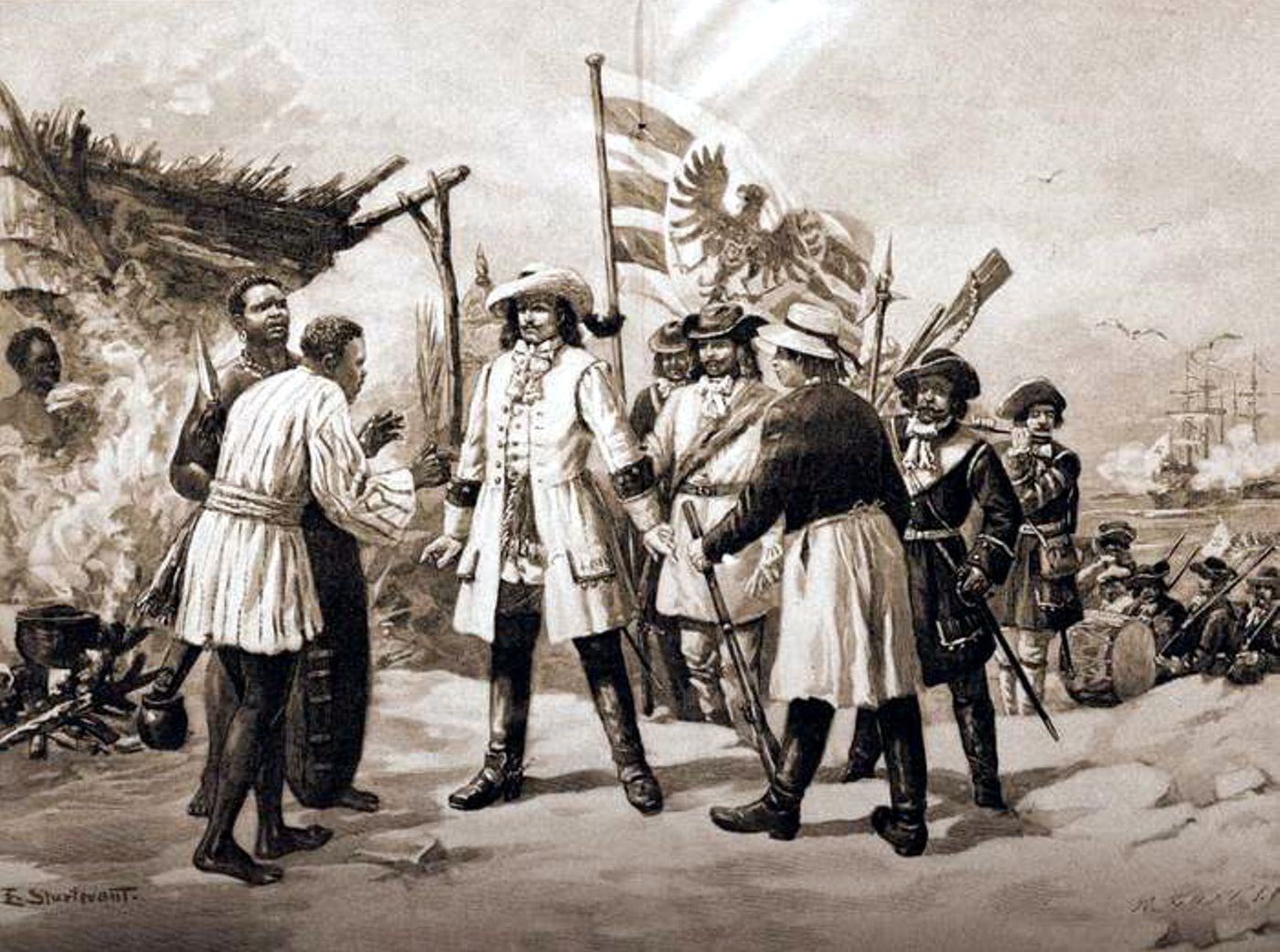 Arrival of the Brandenburgers in West Africa, 1682; in the foreground Major von der Groeben 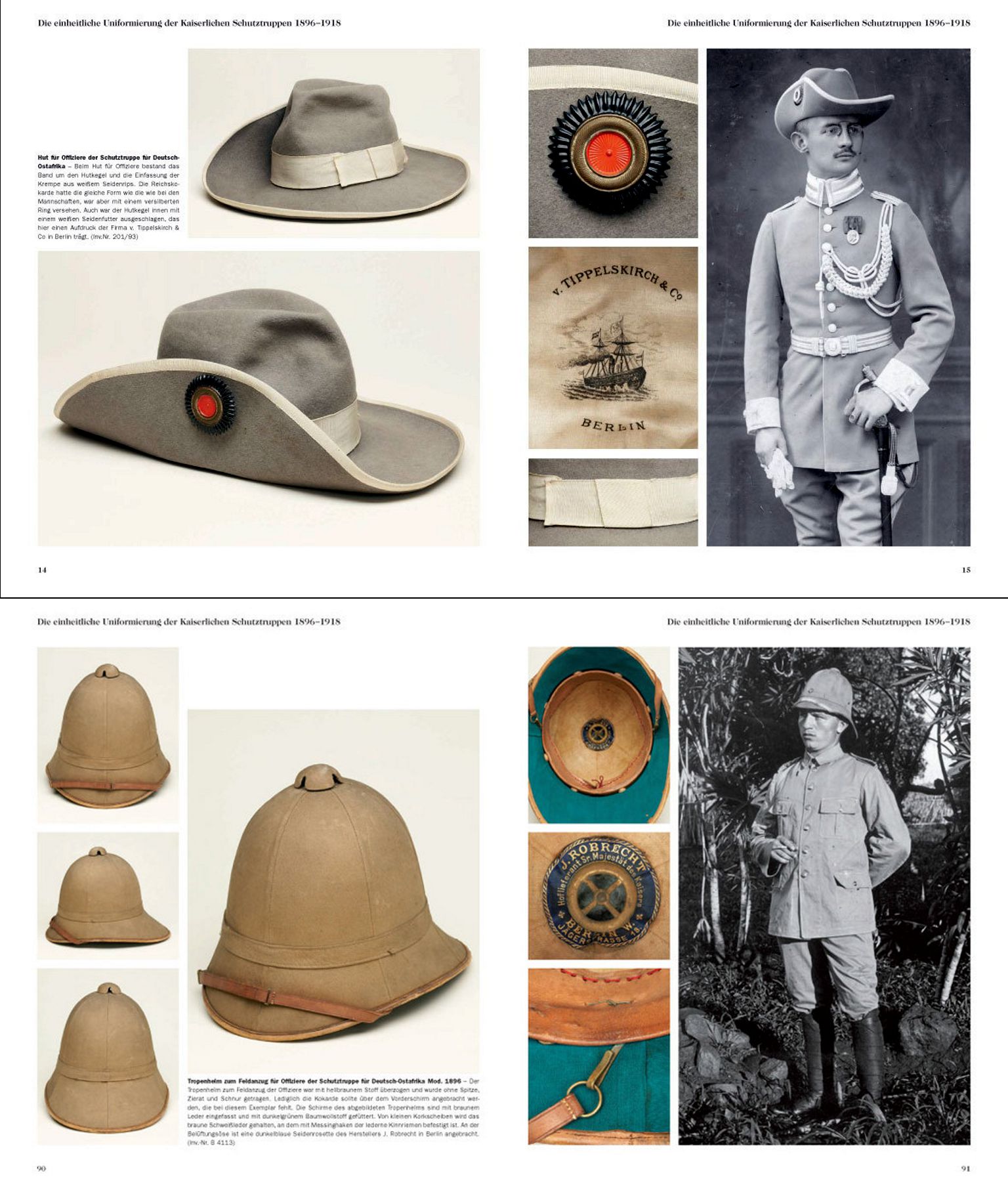 These were colonies unsuccessfully settled by Brandenburg-Prussia (part of the Holy Roman Empire), since 1701 Kingdom of Prussia, before the foundation of the German Empire in 1871, all lost due to the Treaty of Versailles

These territories were held briefly under lease or occupation during the early European colonizations of the New World:

These were colonies of the Habsburg Monarchy (part of the Holy Roman Empire of the German Nation), since 1804 Austrian Empire, since 1867 Austria-Hungary: 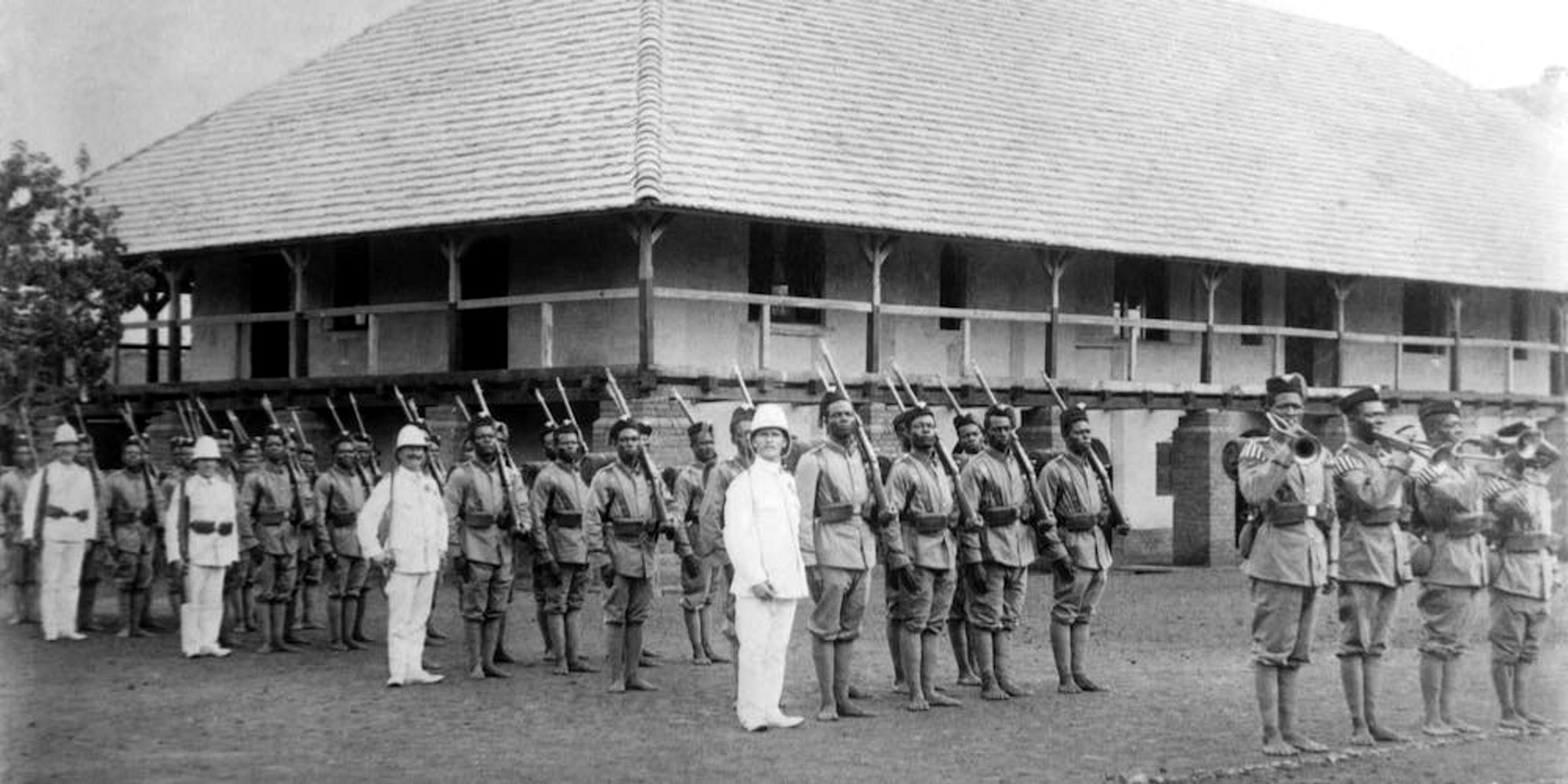 These are colonies settled by and controlled by the German Empire from 1884 to 1919. Those territories constituted the German Colonial Empire.

The following were German African protectorates:

These were German colonies in the Pacific:

These Treaty ports were German concessions in China, leased to it by the Imperial Qing Dynasty: