From Metapedia
(Redirected from Reichsneger)
Jump to: navigation, search 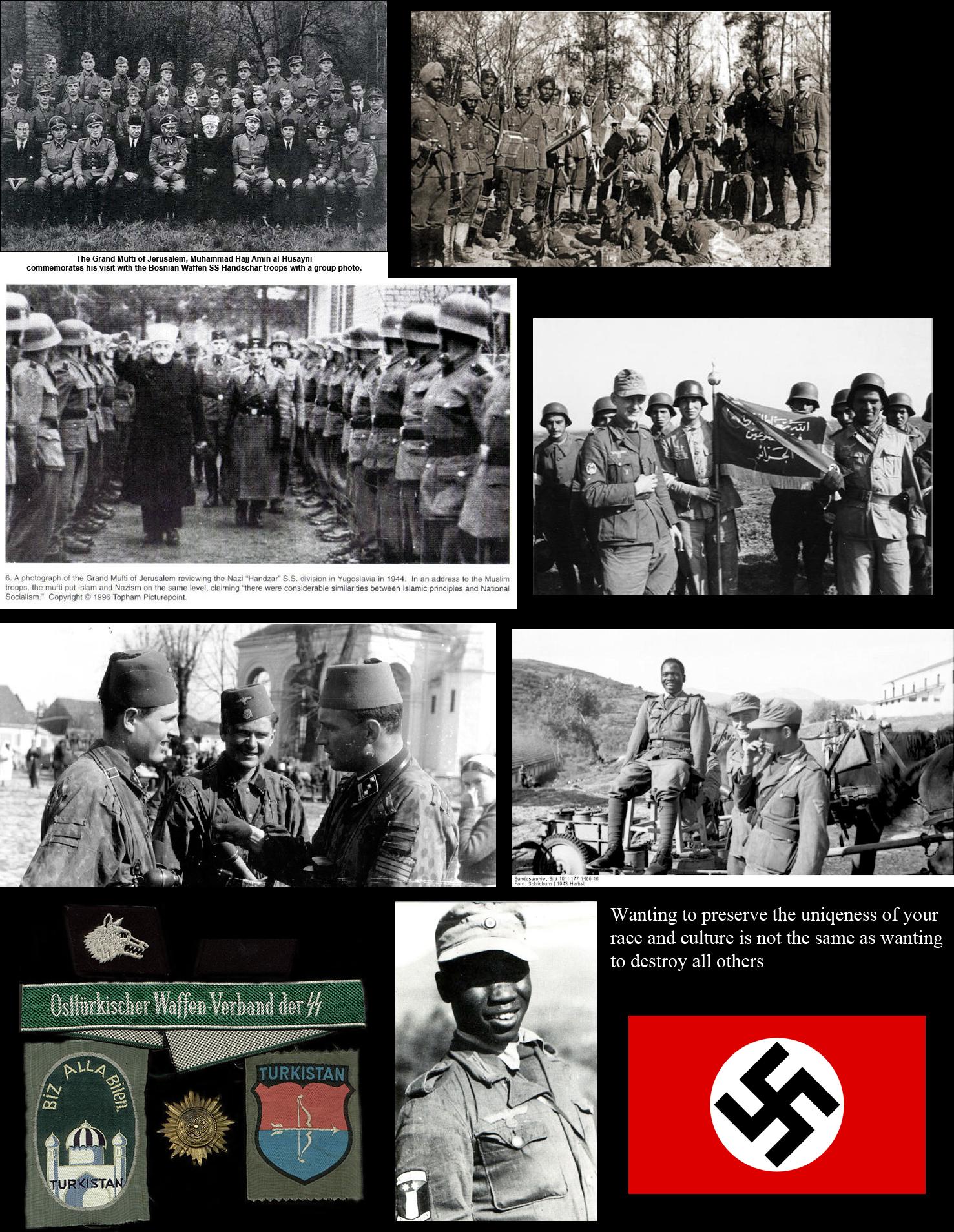 Imperial Negros (German: Reichsneger) was the dignified term for Black Africans[1] who fought bravely on the side of the German Empire. 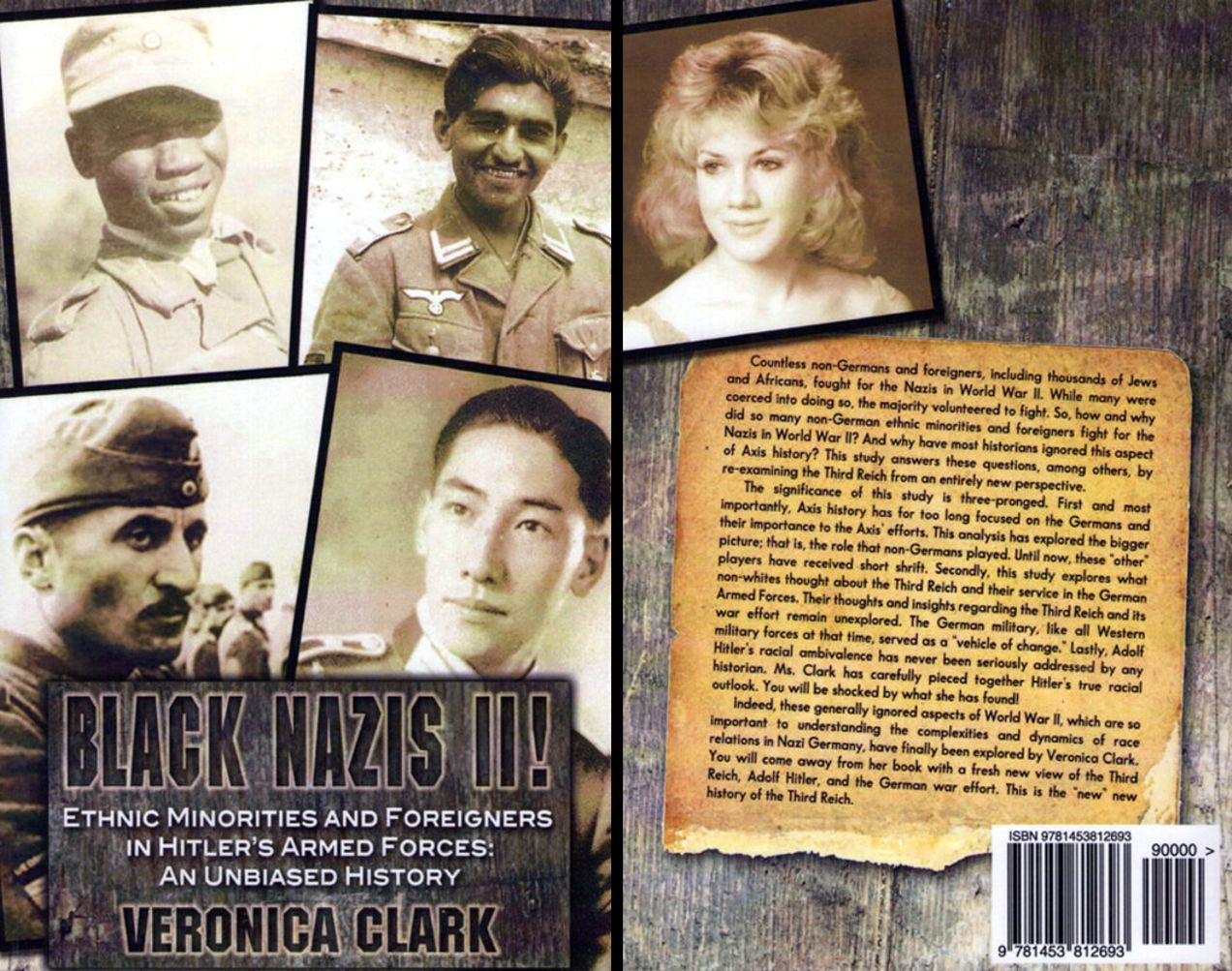 Non-whites served in the Schutztruppe in the German colonies, the German Army, the Freikorps, and the Wehrmacht. The Reichsneger were used in many ways, even if the use of negroid soldiers by the German Reich in both World Wars - compared to its allied war opponents - represented a marginal phenomenon.