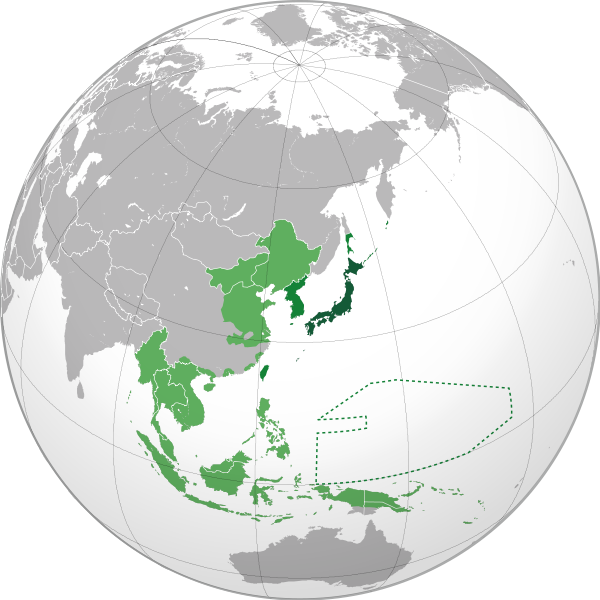 The Empire of Japan is a term used for Japan between the Meji Restoration in 1868 (ending feudal Japan) and the 1947 constitution (after WWII). However, Japan has had emperors throughout this time period, which continues to this day.

As one of the defeated powers of WWII, causing effects such as being described negatively by Allied psychological warfare, various claims regarding events during this time period may be problematic, such as "victors' history".