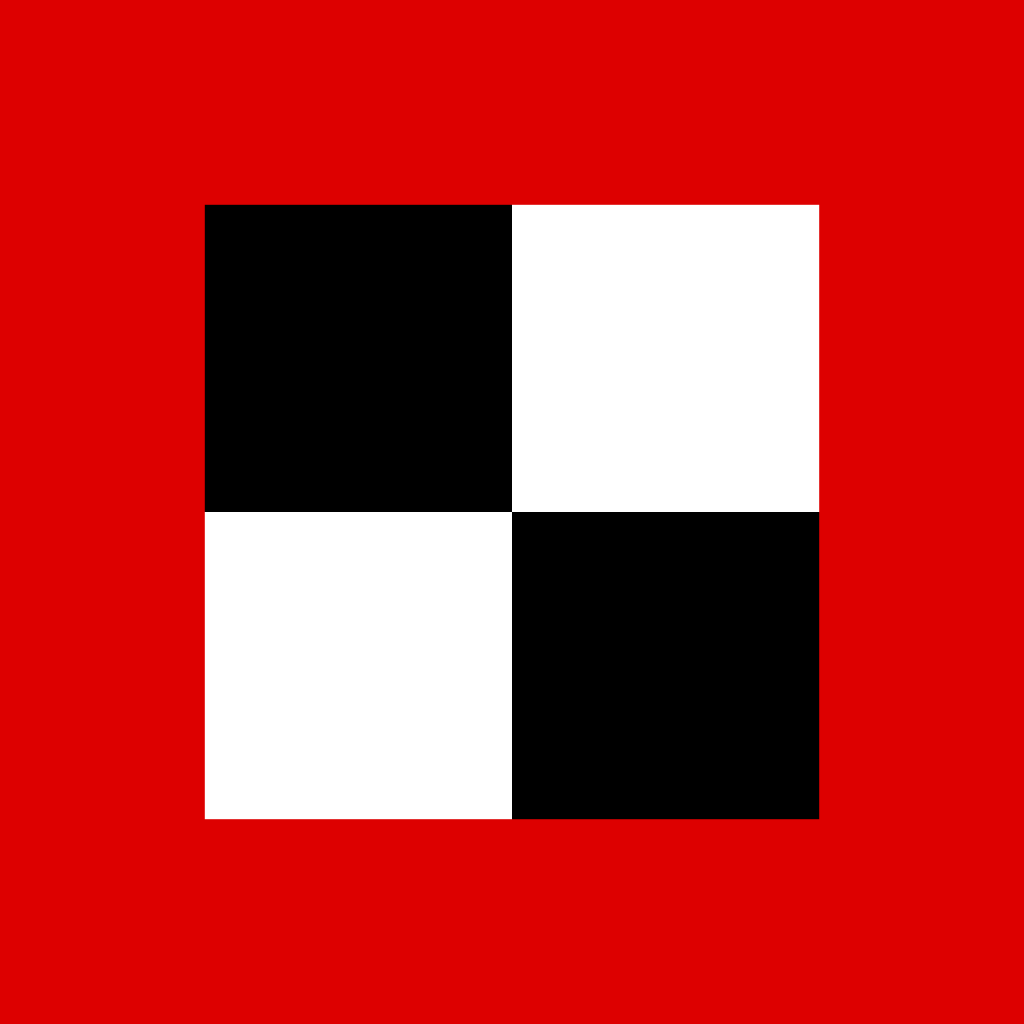 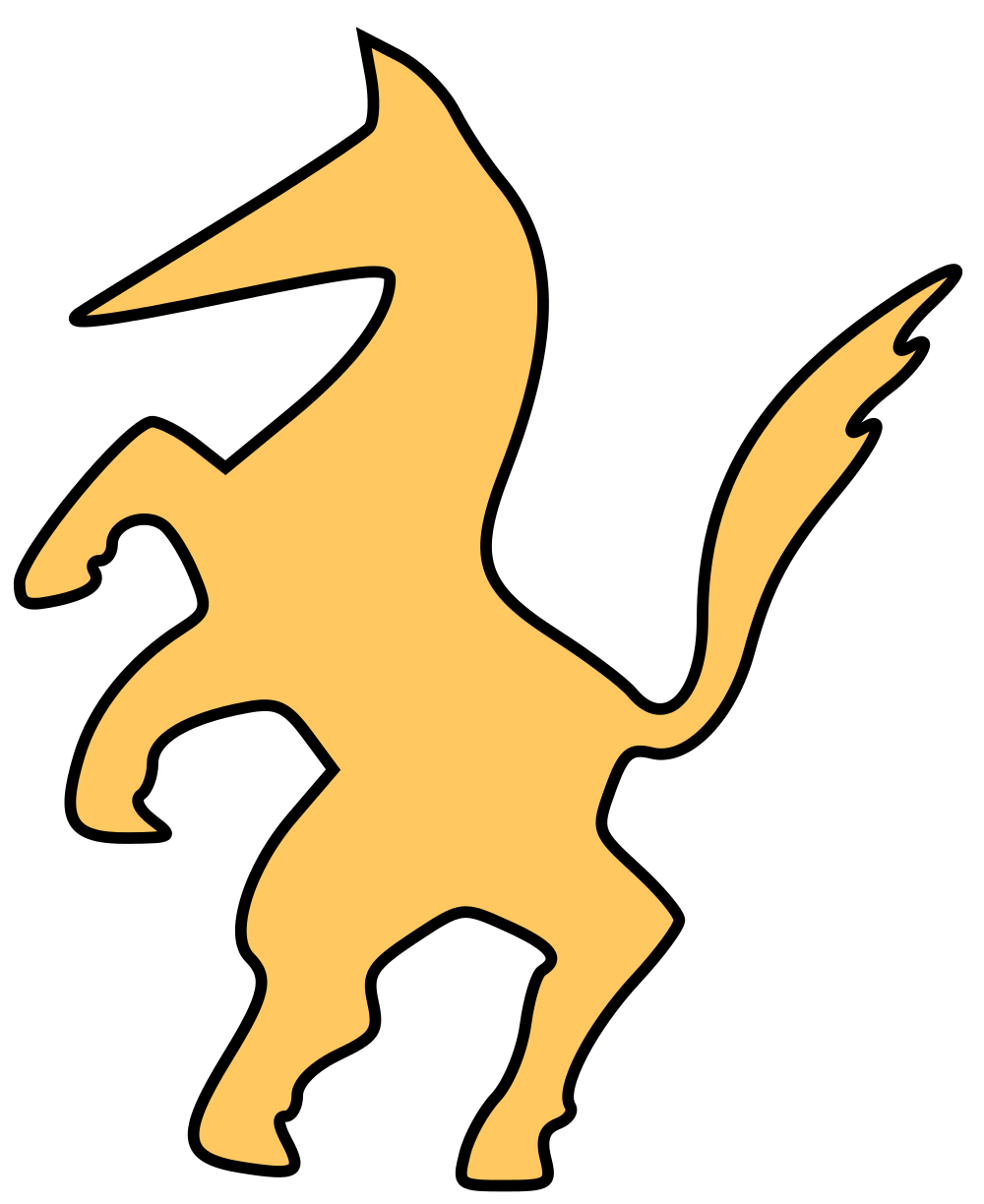 Command of the 6th Army (German: 6. Armee / Armeeoberkommando 6 / A.O.K. 6) of the Imperial German Army was given to Kronprinz Rupprecht von Bayern. During the execution of Plan XVII, it was stationed in the Central sector, covering Lorraine.

In August 1914, in the Battle of Lorraine (Reichsland Elsaß-Lothringen), Rupprecht's Sixth Army managed to hold against the French offensive, using a feigned withdrawal to lure the advancing armies onto prepared defensive positions.

After the Western Front turned to stalemate and the opposing forces formed lines of trenches, the Sixth Army was based near Loos in Belgium. On 24 September, 1915, the Sixth Army was the target for the British Army's first chlorine gas attack of the war. Despite the horrific casualties inflicted, the British offensive became bogged down after several days.

In March 1917, the Sixth Army was the target for the assault of the British and Canadian forces at the Battle of Vimy Ridge. The Sixth Army, under the command of General Ludwig von Falkenhausen, suffered over 20,000 casualties in the ensuing fighting and were pushed back from the ridge by the Canadian Corps.

Originally numbered as the Tenth Army, this combat unit of the Wehrmacht was formed on 10 October 1939 with General Walter von Reichenau in command. The primary mission of the 6th Army (German: 6. Armee / Armeeoberkommando 6 / AOK 6) was to guard the western defences (Westwall) of Germany against British and French attacks during the Polish campaign. During the invasion of the Low Countries the Tenth Army saw active service linking up with paratroopers and destroying fortifications at Eben Emael, Liège, and Namur. The Tenth Army was then involved in the breakthrough of the Paris defences on June 12, 1940, before acting as a northern flank for German forces along the Normandy coast.

Renamed as Sixth Army, it began its involvement in the Russian Campaign as the spearhead of Army Group South. Shortly after being promoted to Field Marshal, von Reichenau died in an aircraft accident while being transported to a hospital after a heart attack in January 1942. He was succeeded by his former chief of staff, General der Panzertruppen Friedrich Paulus. Paulus led the Sixth Army to a major victory in Kharkov during the spring of 1942. This victory sealed the Sixth Army's destiny because the OKW designated it for the attack on Stalingrad. The Sixth Army failed to obtain a quick victory; winter came and with it Operation Uranus – the massive attack of Soviet forces on the flanks of the German corridor between the Don and Volga rivers in November 22-23.

The Sixth Army was isolated and a major relief operation, (Operation Wintergewitter), which eventually failed, was undertaken by Field Marshal Erich von Manstein. Paulus was promoted by Hitler to the rank of Generalfeldmarschall on January 31, 1943 ostensibly in part because until that day no German Field Marshal had ever surrendered. In other words, Adolf Hitler expected Paulus to commit suicide but he eventually surrendered to the Soviet Forces, contrary to orders by his political chief. The remaining forces of the Sixth Army, under the independent command of General Strecker, surrendered three days after in the Tractor Factory, at the north of Stalingrad. That was the definitive end of the Sixth Army, and one of the worst military disasters in German history. For the first time, an entire German field army had been completely destroyed/captured. Those not killed during the Battle of Stalingrad surrendered, with most the POWs then dying in the Gulag camp system.

Hitler later ordered a new German Sixth Army (A.O.K. 6) to be constituted on March 5, 1943, commanded by General Karl Adolf Hollidt and based on Army Detachment Hollidt. It later fought in Ukraine and Romania as part of Army Group South and Army Group South Ukraine. The army was again largely destroyed in a large encirclement during the Iassy-Kishinev Operation, but this time the army HQ survived. Sixth Army was the only German army to be encircled and destroyed twice.

Command passed to General der Panzertruppen Hermann Balck in December 1944. In January 1945, one of the Sixth Army's subordinate units, the IX. SS-Gebirgskorps, was encircled in Budapest. SS-Gruppenführer Herbert Otto Gille's IV. SS-Panzerkorps was transferred to the Sixth Army's command and a relief attempt, codenamed Operation Konrad, was launched.

By the end of March 1945, the Sixth Army was involved in a retreat towards Vienna. The shattered remnants of Sixth Army surrendered to the Americans on 9 May 1945. 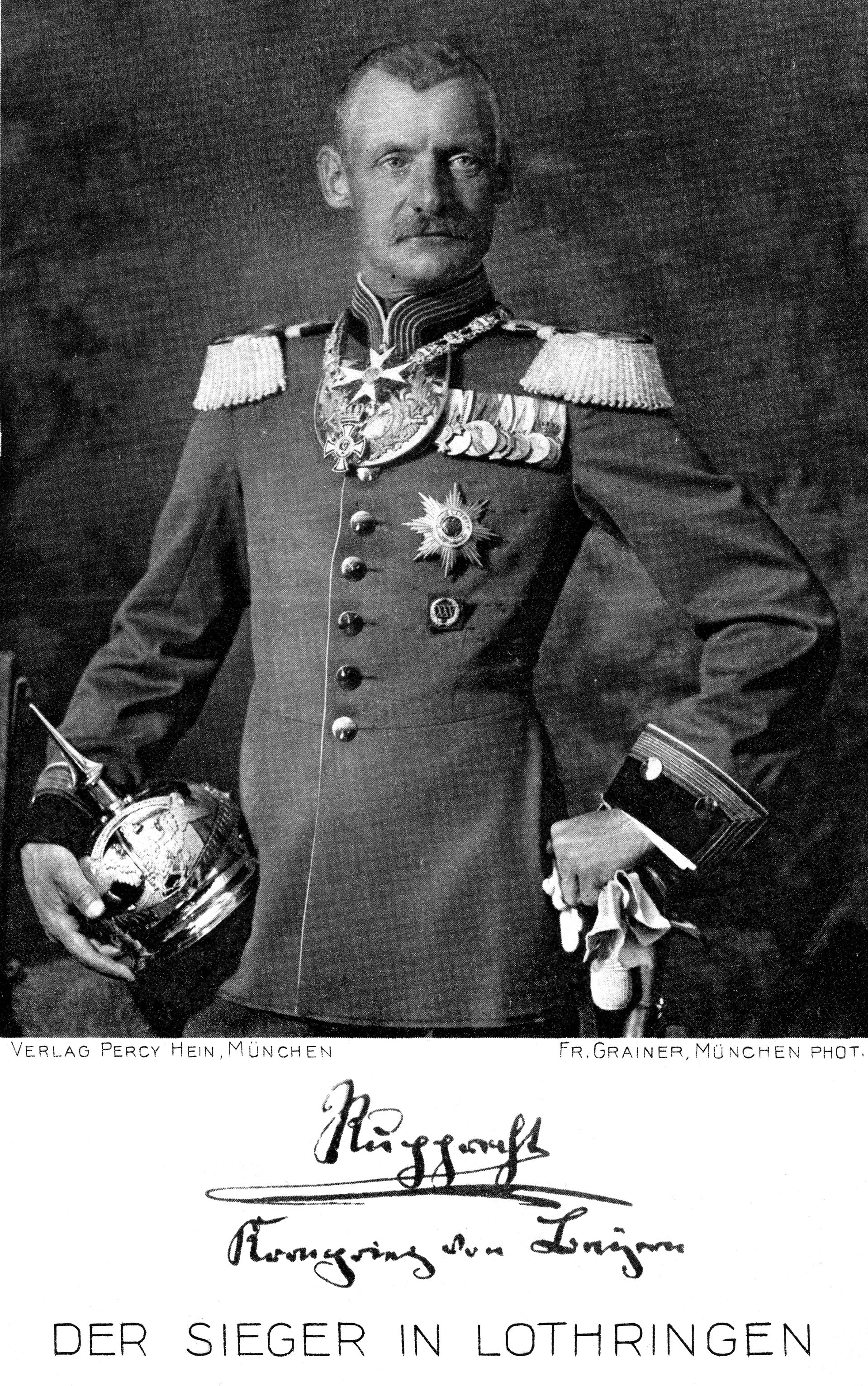