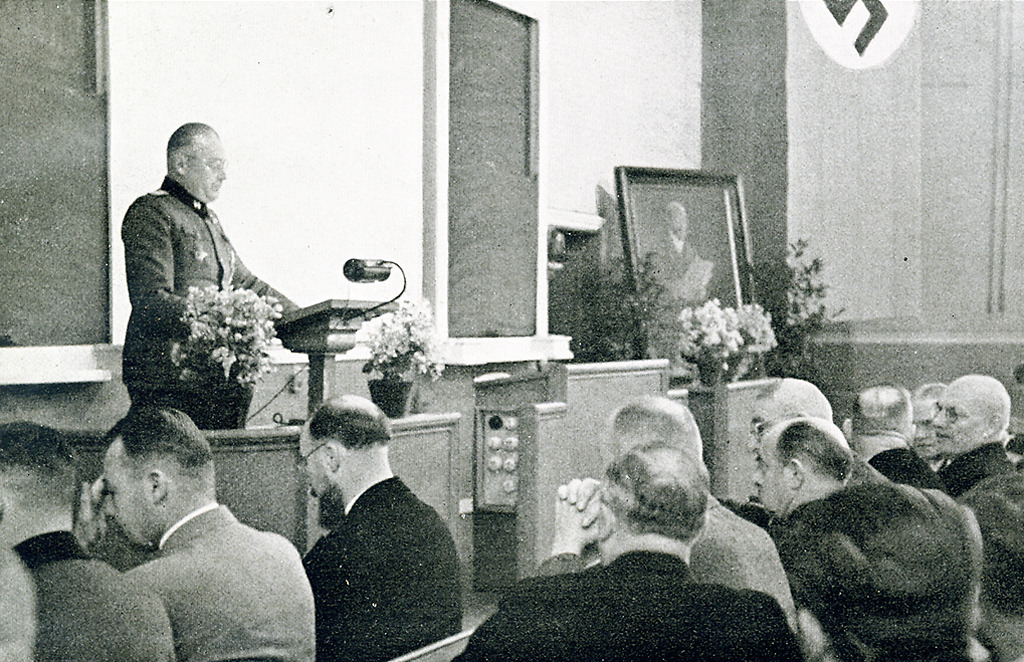 Prof. Dr. W. Pfannenstiel, director of the Marburg Hygienic Institute, which von Behring headed for many years, opened the scientific conference on the occasion of the Emil von Behring celebrations at the University of Marburg, 1940 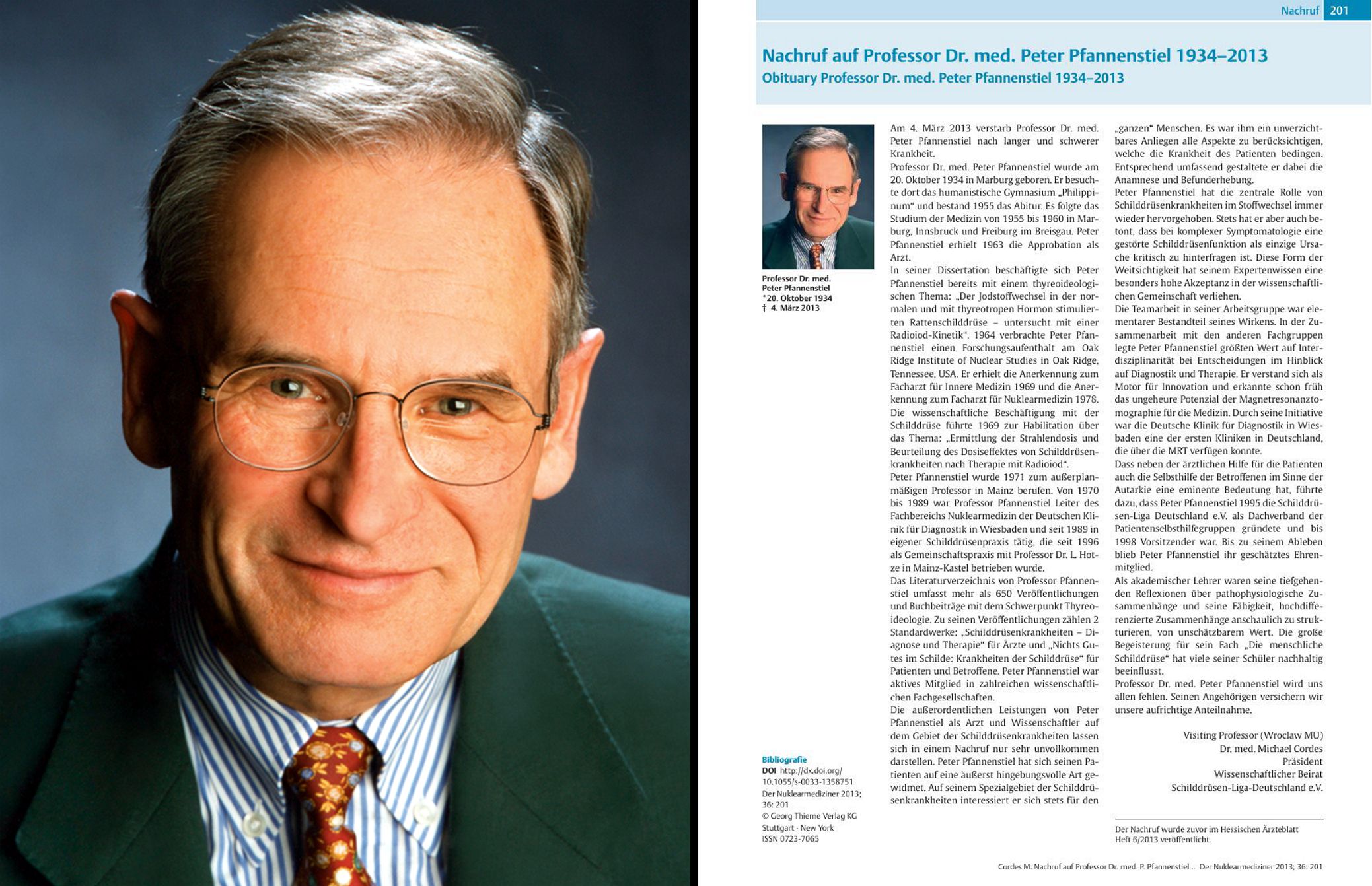 Dr. Pfannenstiel married in 1925 in Darmstadt his fiancée Hildegard Gennes. They had for children, three sons and one daughter, who died at a young age. Son Peter (b. 20 October 1934 in Marburg; d. 4 March 2013) would also become a medical doctor and professor of internal medicine in Mainz.[8]

Pfannenstiel worked on general and social hygiene, bacteriology and serology, microbiology and the role of vitamins in infectious diseases, especially tuberculosis. He also published on serum bactericides, tubercle and diphtheria bacilli, aviation medicine, balneology and climate medicine, and hygiene in pest control, among his works were: