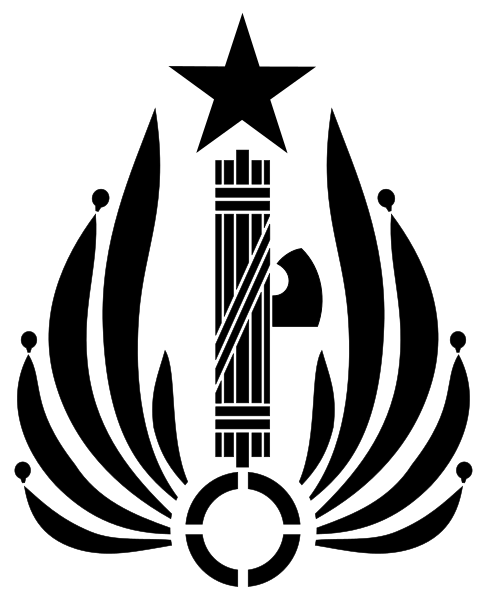 Emblem, with a fasces.

The Voluntary Militia for National Security (Milizia Volontaria per la Sicurezza Nazionale, MVSN), initially called squadristi, in English often called Blackshirts, was originally the paramilitary wing of the National Fascist Party. Its members were distinguished by their black uniforms (modeled on those of the Arditi, Italy's elite troops of World War I) and their loyalty to Benito Mussolini, the Duce (leader) of Fascism, to whom they swore an oath.

After the March on Rome, in which they participated without armed conflict, in 1923 they became a volunteer militia of the Kingdom of Italy and participated in wars, such as the Spanish Civil War and World War II