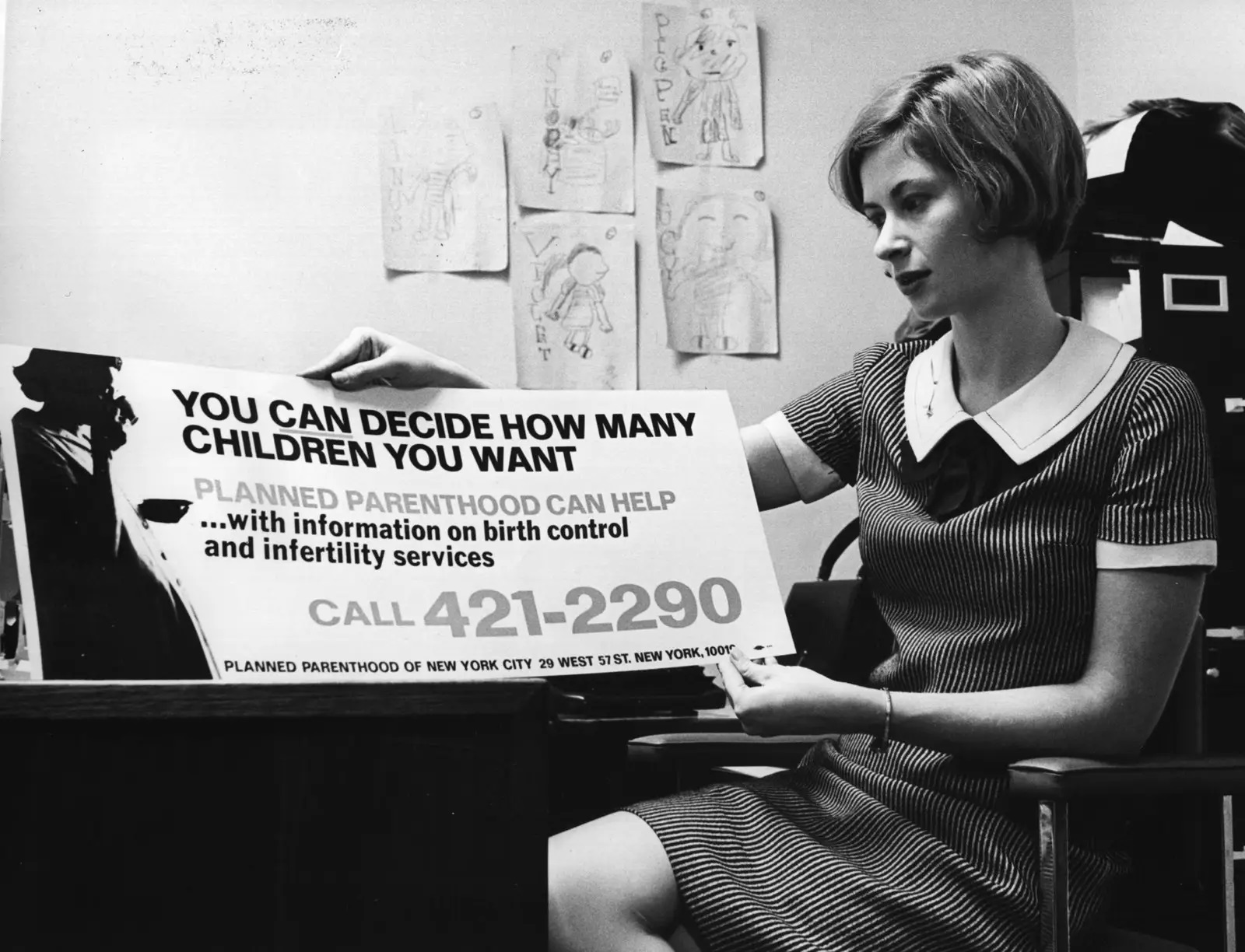 This is what the sexual revolution looked like in the 1960s.

Sexual revolution or sexual bolshevism usually refers to a social movement challenging traditional behaviors related to sexuality, reproduction, and interpersonal relationships, throughout the Western world, and often seen as beginning in the 1960s, in part due to improved contraception[1] and the possibility of legal abortions. 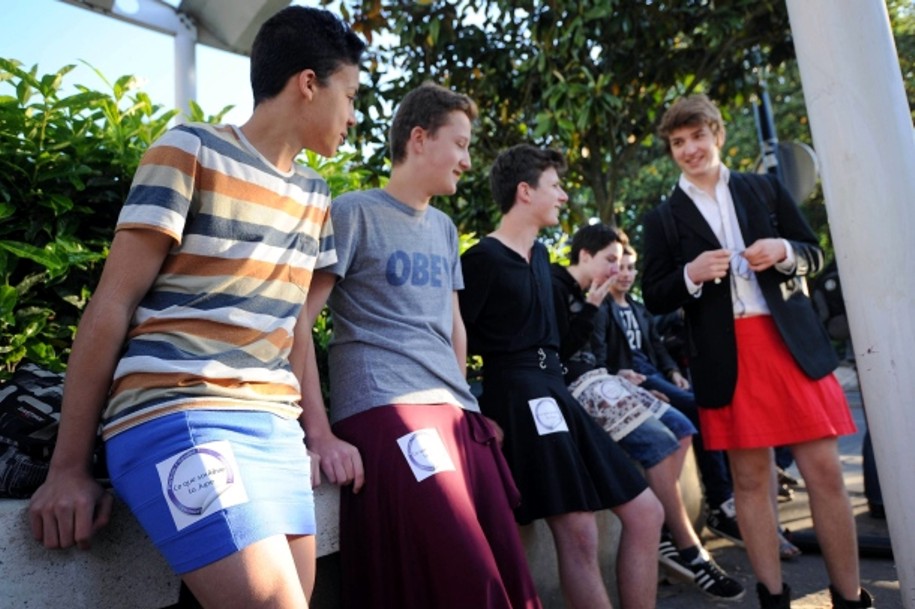 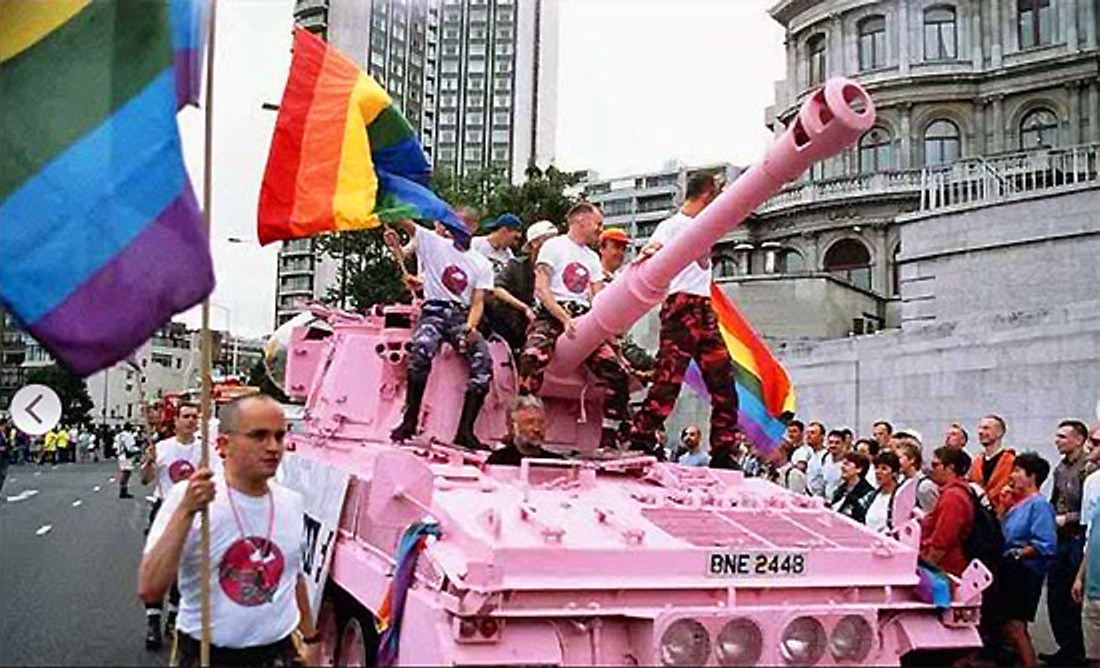 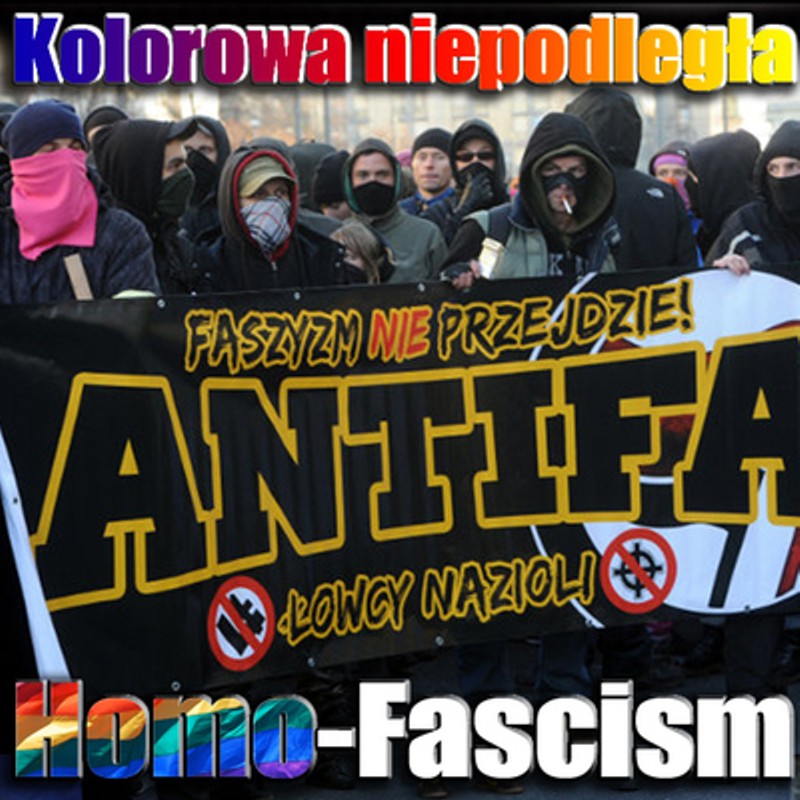 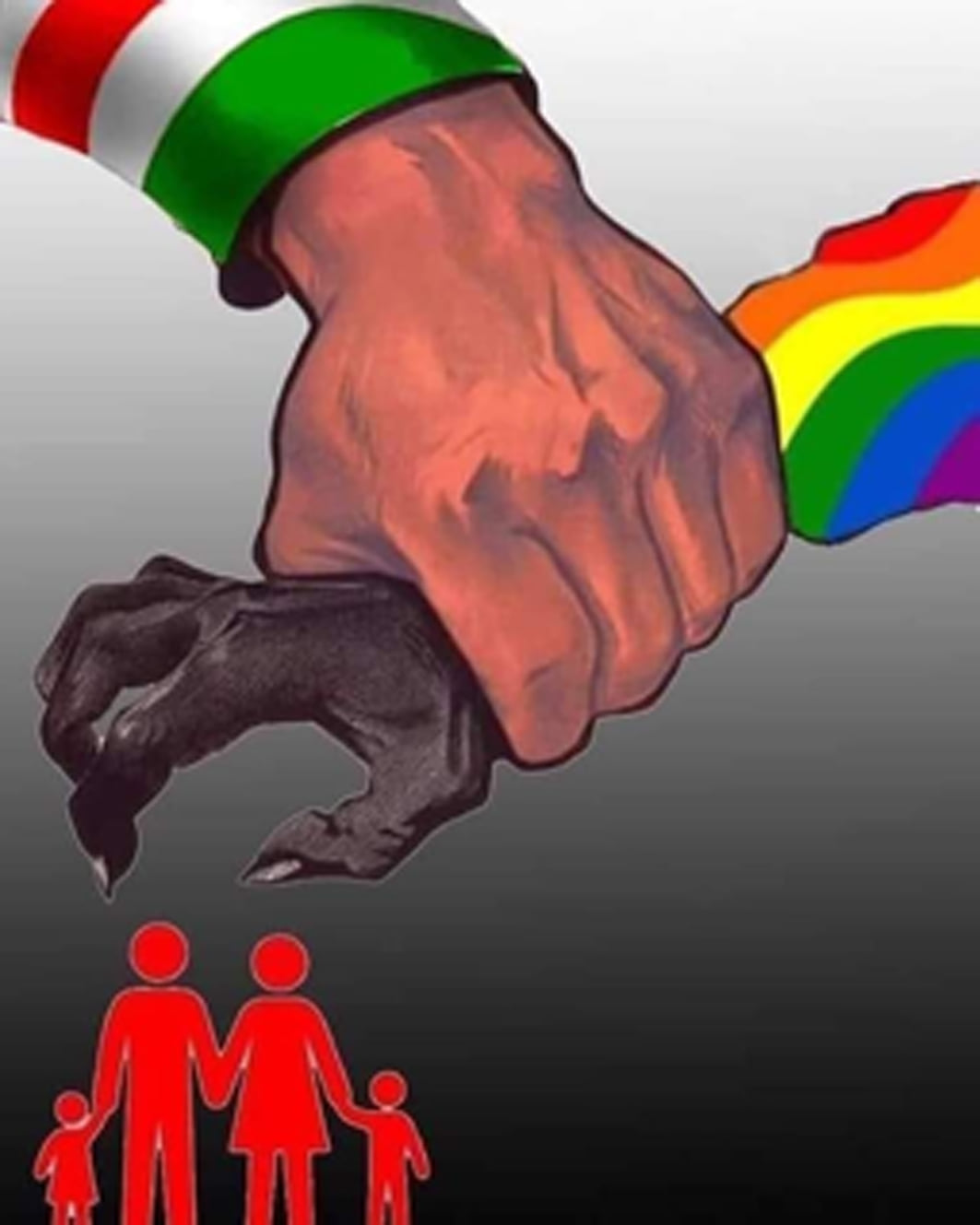 In July 2021, Hungary fought back with legislation against the terror of the anti-family LGBTI agenda

Changes had occurred earlier than this, such as in association with the scientific/industrial revolutions, the demographic transition, increasing influence of liberalism, and reduced influence of religion. Also important were movements such as Freudian psychoanalysis, Marxism, Boasian anthropology, and Cultural Marxism, which all criticized the traditional Western views.

Central to the sexual revolution was the growing acceptance of sexual encounters between unmarried adults. Throughout this period young men and women engaged in their first acts of sexual intercourse at increasingly younger ages. The impact of earlier sexual experimentation was reinforced by the later age of marriage; thus, young men and women had more time available to acquire sexual experience with partners before entering upon a long-term monogamous relationship. In addition, the growing number of marriages resulting in divorce--and the consequent lessening of the stigma attached to divorce--provided another opportunity for men and women (to a lesser degree) to engage in non-monogamous sexual activity. All three of these developments allowed the generation born between 1935 and 1945 to experience sexual activity with a larger number of sexual partners in their lifetimes than most men and women born earlier. However, the sexual revolution of the 1960s and 1970s was even more marked by profound shifts in the mores and attitudes towards women's sexuality, homosexuality, and freedom of sexual expression. It was the culmination of three essential developments: the intellectual contribution of radical Freudian theorist Wilhelm Reich and the empirical sex research of Alfred Kinsey; the battles of pornographers, performers, and literary writers to secure the right of sexual speech; and the permissive context created by the social movements of the period, especially the counterculture movement, the women's movement, and the gay and lesbian liberation movement [...][2]

Some of these influences have argued associations with Jewish influence, for reasons such as pseudoscientific psychoanalysis alleging that anti-Semitism and various disliked aspects of Western civilization are due to sexual repressions.[3][4] The sexual revolution(s) have been criticized by various supporters of the traditional family, heterosexuality, and/or other traditional behaviors. Other critics include, for example, various opponents of abortion, single parent families, homosexuality, pornography, race mixing, dysgenics, White demographic trends, and/or other new or increasing trends associated with the sexual revolution(s). Such critics are often stereotyped as reactionary and religious conservatives, but the criticisms may come from a variety of different groups, who formulate different kinds of criticisms, and who do not necessarily agree with one another on which aspects are seen as harmful or why.

Today, the sexual revolutionaries of the 1960s are typically portrayed as brave and daring, and their predecessors in the 1920s forgotten. But the overarching story of an oppressive past and a debauched, out-of-control present has remained consistent. As Australian newspaper The Age warned in 2009: “[m]any teenagers and young adults have turned the free-sex mantra of the 1970s into a lifestyle, and older generations simply don’t have a clue.”[5]