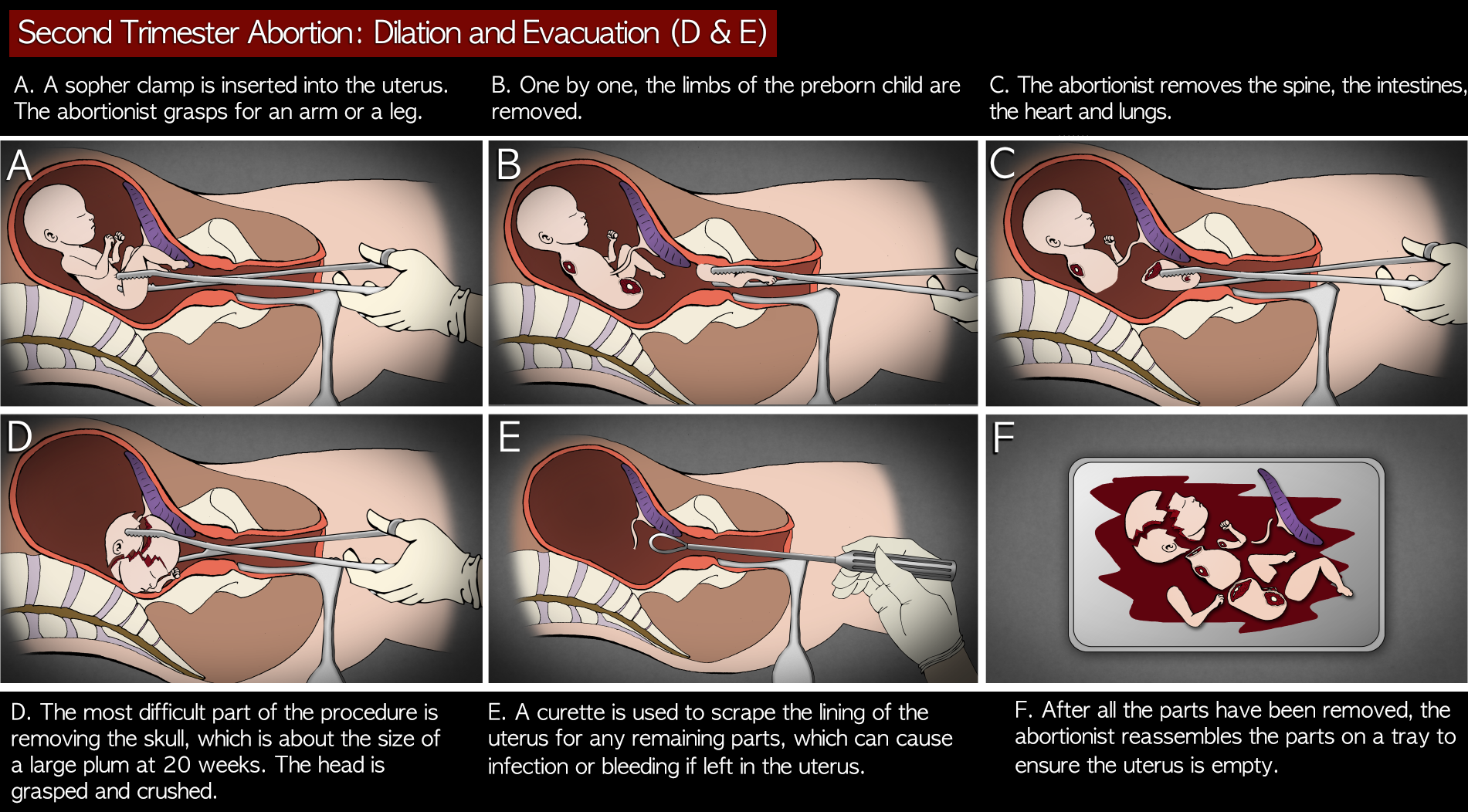 Abortion is the induced termination of a pregnancy. Most abortions result from unintended pregnancies. 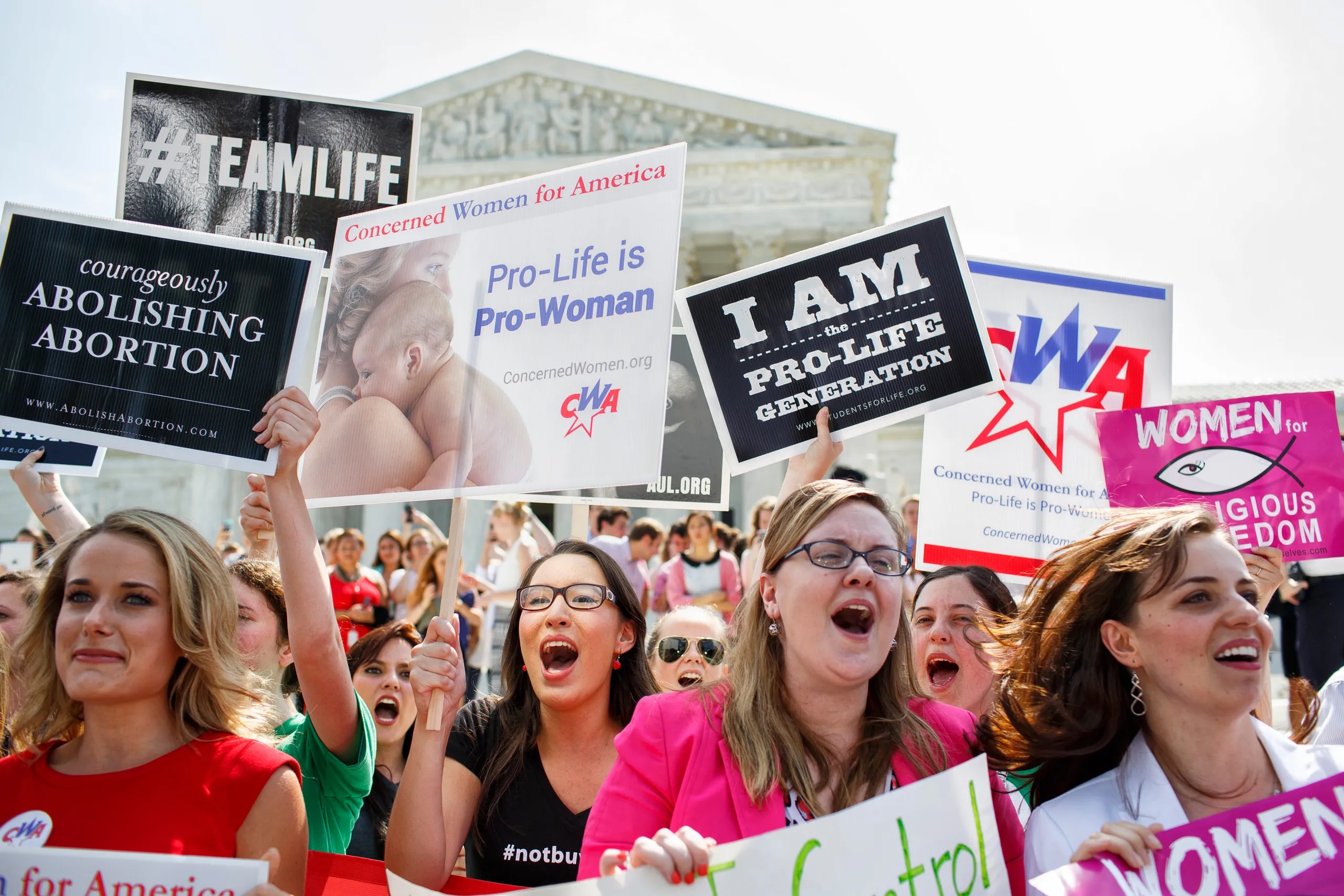 Late term abortion is purely evil. This is murder of the most innocent among us. Government should preserve and protect life, not kill it before it is even born. If we can’t defend the defenseless and protect the most innocent, then America is not doing its job. Man is created in God’s image. It is the destruction of the image of God when a baby is murdered in the womb. What about when the mother would die from giving birth to the child? Well not only is this one of the rarest cases ever (1 % according to NPR) but who are we to decide which life holds more value? We are not sovereign, all knowing, and perfect. These are given facts. We have NO right to decide who lives and who dies in relation to childbirth. Why has it always been “women and children first” for everything concerning general safety? Because CHILDREN’S LIVES ARE IMPORTANT. According to the CDC in 2015 more than 600,000 babies were murdered. Our culture has turned away from the protection of women and children completely. We killed more than 600,000 children in just 2015. Would you kill your spouse just because you didn’t want them anymore? No, of course not. Why wouldn’t you? Because they are human beings and that would be homicide. There is no difference, morally speaking, between a baby in the womb and a full grown adult. You may argue about viability, but guess what. Whether it survives or not isn’t entirely up to us. God is sovereign and in control, he decides whether the baby survives outside the womb or not. We, as a culture, need to stop pretending that we are the ones in control and that we are the sovereign, all-knowing beings. The truth is that we aren’t the ones responsible for making that decision. The fact that full-term abortion is even this close to getting passed is sickening. Post birth abortion is even more disgusting. How can anyone possibly think that killing what they themselves conclude as a life is purely homicide. We can’t just rename something and call it moral or ok when something as disgusting as this is being fought for. Just because New York started this trend does not mean that we need to follow in their evil footsteps. We should not be racing to murder our children.[2]