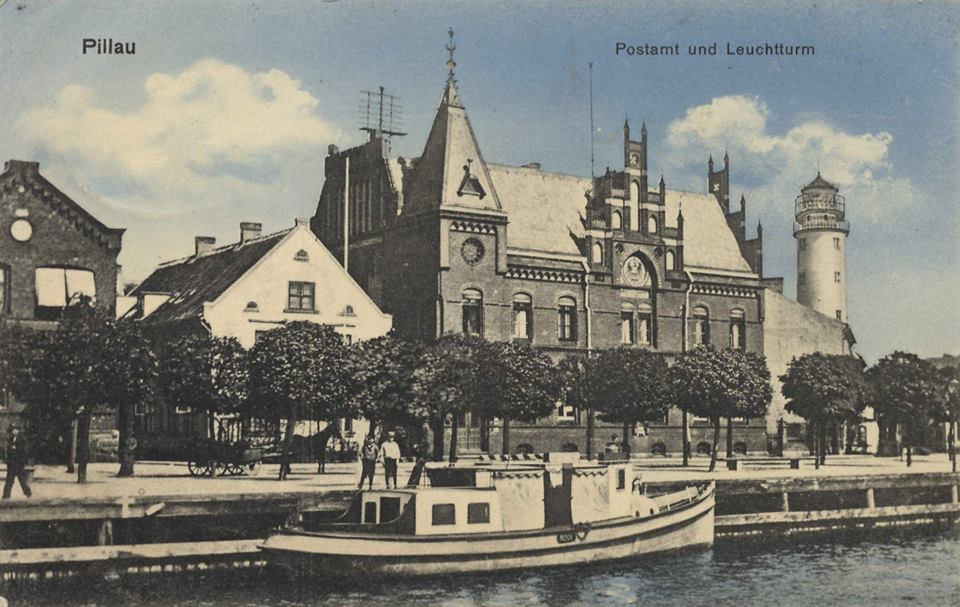 Pillau is an ancient port in Samland, East Prussia on the Baltic Sea at the mouth of the Frische Haff and also the river Pregel, 29 miles from Königsberg. 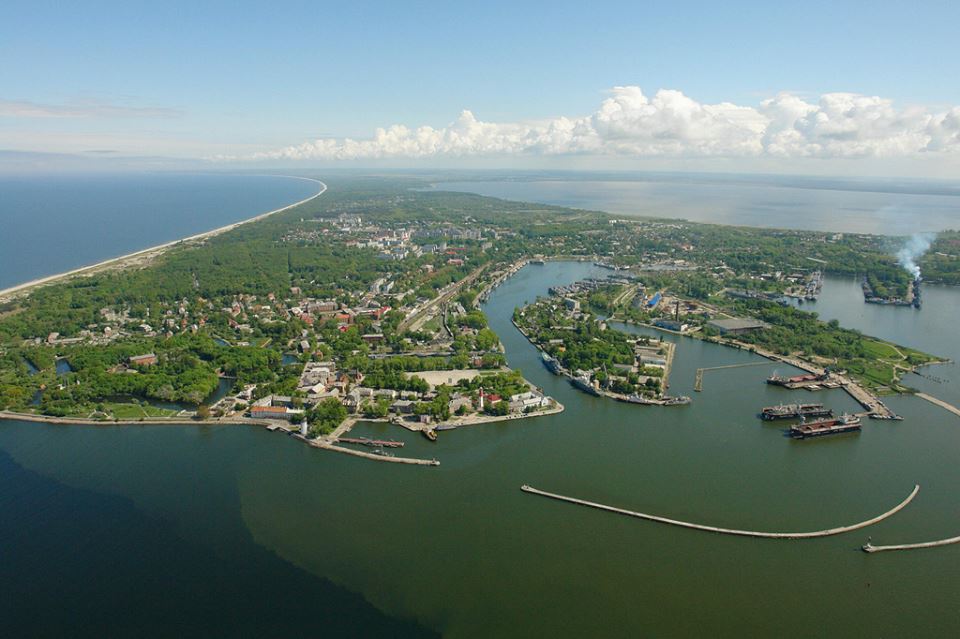 Between these two towns a ship canal was completed in 1901 at a cost of 13 million Reichsmarks, which enabled ships of 21 feet draught to moor alongside the town at Königsberg. Pillau had a fortress as well as a lighthouse, a man-made harbour, some small shipbuilding facilities, and good railway connexions. In 1904 its population was 3000.[1]

In the closing months of World War II Pillau was a major embarkation point in the east for civilians fleeing the advancing Soviet Union's Red Army and their atrocities. The liner Robert Ley was used to evacuate civilians and wounded from Pillau on 25 January 1945, together with the Ubena, the Pretoria, the Duala and the General San Martin, with The Deutsche coming downstream from Königsberg, with a total of around 25,000 refugees and wounded on board.

As a result of these urgent evacuations Pillau held out longer than many other eastern ports and was still in German hands when the ill-fated refugee ship Karlsruhe departed Pillau at 8 p.m. on 10th April 1945.

This part of East Prussia was annexed by the Soviet Union in 1945 who renamed the port Baltiysk. Its native population of Germans were expelled and replaced with Russian imported settlers. The population in 1970 was given as 20,300, which may include a hinterland.