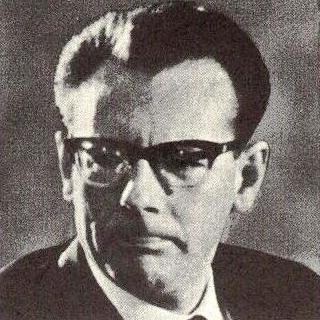 Pery Broad (or Perry Broad; 1921-1993) was a non-commissioned SS-officer in the political department at Auschwitz.

He was born in Brazil, came to Germany with his mother at the age of five, and is claimed to have joined the Waffen-SS in 1941 as a foreigner, although this would make his posting at a sensitive post at an "extermination camp" rather strange.

At Auschwitz, because he spoke English, he is stated to have among other tasks have worked as a translator and interrogator. After war, he was captured by the British, and was possibly seen as a particularly useful "confessor" because of his English knowledge. He allegedly wrote a politically correct report on Auschwitz. The British did not publish this report, but allegedly passed it on to the Communists in Poland, who "revealed" it only twenty years later at the 1963-65 Frankfurt Auschwitz trials. At the earlier Nuremberg trials, an alleged affidavit (written sworn statement) by Broad was used instead.

Despite being found guilty of supervising "selections" at Auschwitz (to the alleged gas chamber or forced labor), as well as of participating in interrogations, tortures and executions, Broad managed to avoid prison sentences at both trials, counting time already served while waiting for trial. He also avoided being extradited to Poland, where almost all of the accused at the Polish Auschwitz trial were executed or sentenced to long imprisonments. This lenient treatment was likely in part due to his politically correct accounts.

Broad also testified for the prosecution at the Tesch trial.