From Metapedia
(Redirected from Nordicists)
Jump to: navigation, search 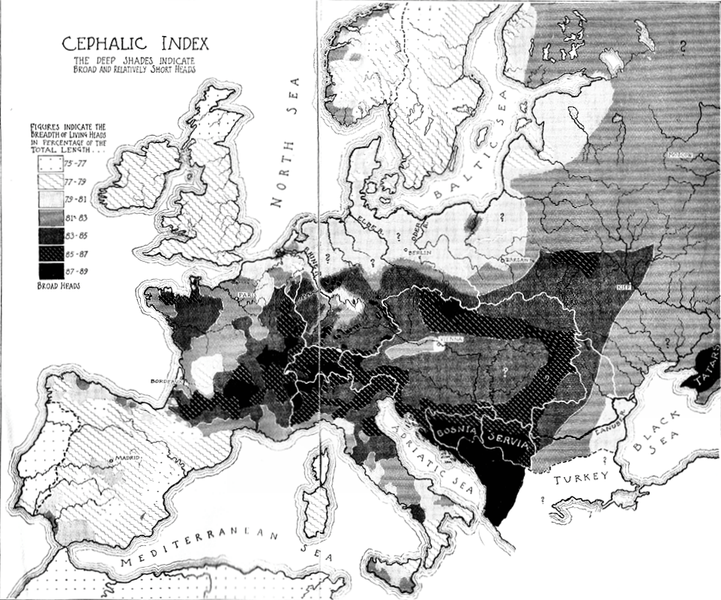 Map of typical cephalic index in different parts of Europe according to The Races of Europe by William Z. Ripley (1899).

Nordicism was a historical ideology/movement that in the late 19th and early 20th centuries advocated the existence of a Nordic race and the promotion of its interests. It is often claimed to have advocated "supremacism" (the view that other races should be conquered/subjugated), but prominent Nordicists advocated racial segregation/separation and worried about the Nordic race disappearing due to non-Nordic mass immigration.[1][2] 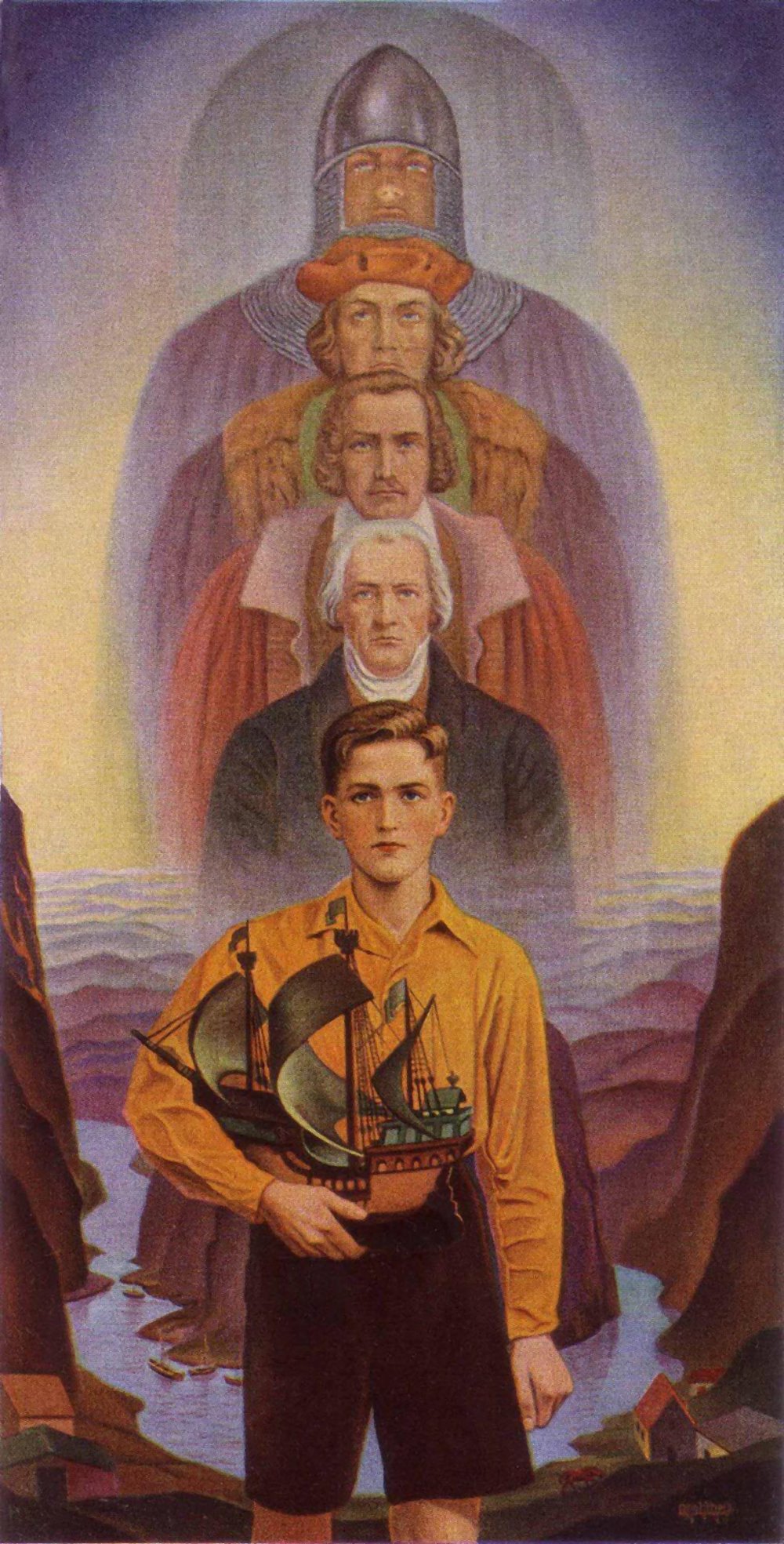 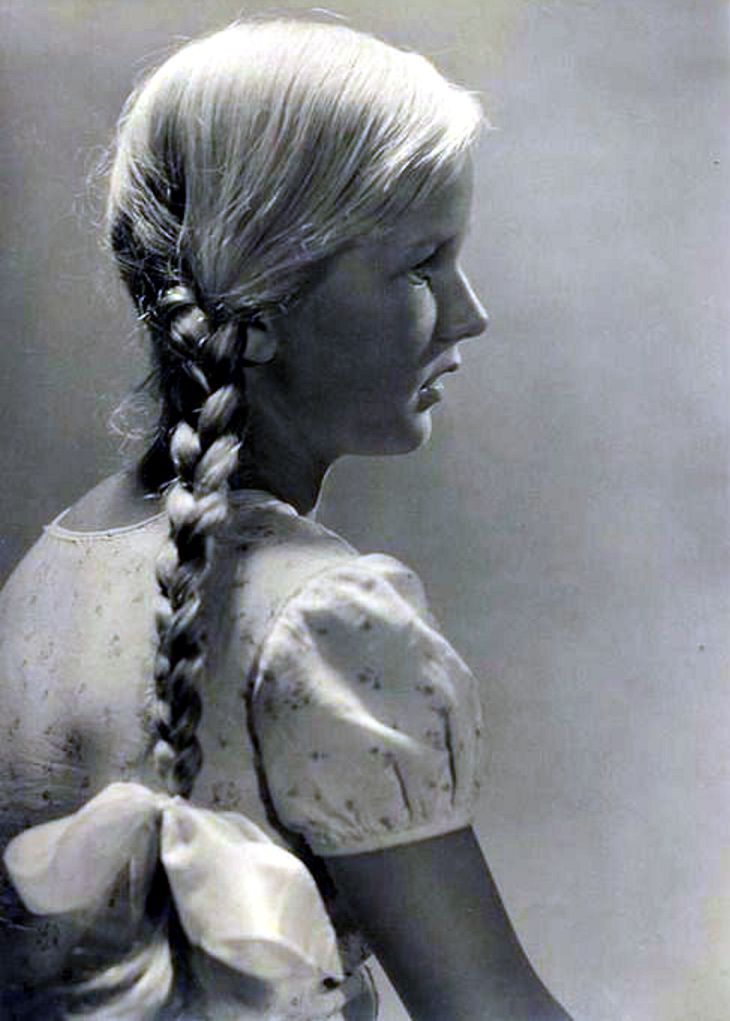 The Nordic race was seen as distinct from the Alpine race and the Mediterranean race. These groups (and possibly others) were seen as subdivisions of the Caucasian race.[1]

Morphologically the Nordic race was argued to be associated with characteristics such as blue eyes, blonde hair, and tallness. However, more important than these was a craniometric measure, having a high cephalic index - a head that is considerably longer, front to back, than it is wide.[1]

Some Nordicists made far reaching claims of much of distinguished world history being the work of Nordics. Thus, for example, rulers of ancient Egypt, the Aryan invaders of India, and most of the great men of the Italian Renaissance could be argued to be Nordics.[2]

Nordicists could be politically active and advocate measures such as restricting non-Nordic immigration to the United States, leaving all non-White territories such as Puerto Rico, and avoiding attempting to spread "American" values to non-Whites, since their own ways of doing things for them may be as good or better.[2]

An influential book was The Passing of the Great Race by Madison Grant.

Nordicism largely disappeared after WWII. Even the prominent anthropologist and race realist Carleton Coon, who battled the rising influence of race denialism during the 1960s, defined Nordicism as “the misuse of racial terminology for political purposes, based on the unproved assumption that Nordics are superior in mental and moral attributes to members of other races.”[1]

"Perhaps it really is all nonsense, though northern Europeans seem to differ from southerners in both appearance and temperament, and it would seem unlikely that if European groups have consistent differences in skull shape there would be no differences inside the skull. Science is not likely to look closely into this question, however, and there are other group differences that are far more worthy of study."[1]

Nonetheless, nationalistic Anthropologists still consider the Nordic—or Germanic—race, although declining oppression of other races (→ racism). The idea, also within the international eugenics movement, is once again on the rise in the 21st century, due to race-mixing and demographic genocide. The concept of a reborn “Germanic” or “Nordic” race is a leitmotif of those who fear the downfall of the European race. Like in the first part of the nineteenth century, discussions on the origin and identity of the Germanic peoples nation are once again dominated by historians, linguists, and folklorists. Archaeology and physical anthropology have been added to the field of inquiry. The idea of a psychic unity of humankind has been exposed as a leftist political agenda.

Every year thousands board rickety boats, hide in the backs of trucks, planes, and container ships, cross miles of barren desert on foot . . . All to get themselves to a land where they can be ruled by a racial group far distant from their own. [...] While it’s not clear what mix of genes / language / culture has permeated the Germanic space, we have to draw lines somewhere. We consider ‘Teutonic’ all the descendents of NW European Germanic language speakers, including all of the British Isles and their offspring-states, Scandinavia (with Finland), Germany, Austria, and Benelux. (We do not include South Africa, as even though it was built and maintained by Teutons, the reins of power have now been passed to others.) Though we are always told that the global ‘South’ wants to migrate to the ‘North,’ the reality is more nuanced. Hundreds of millions of people from the third world would like very much to live under the rule of a Teutonic people. Why is this so? We shall turn to the indicators to try to understand.[3]