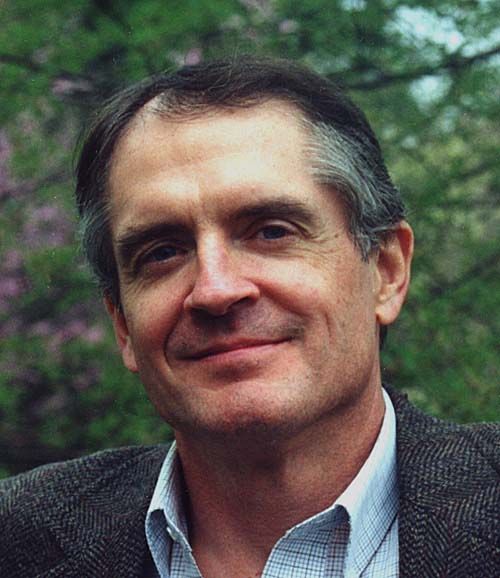 Samuel Jared Taylor (born 1951) is an American journalist and an advocate of what he calls “race realism.” He is the founder and editor of American Renaissance, a webzine that describes itself as “America’s premiere publication of race-realist thought.” Taylor is the president of the magazine’s parent organization, New Century Foundation. He is a former director of the National Policy Institute, a Georgia-based think tank, and a former member of the advisory board of The Occidental Quarterly.[1]

Born to missionary parents in Japan, Taylor lived in Japan until he was 16 years old. He graduated from Yale University in 1973 with a Bachelor of Arts in Philosophy, and graduated from Paris Institute of Political Studies (Sciences Po) in 1978 with a Master of Arts (postgraduate) in International economics. Taylor speaks fluent English, Japanese and French. In the 1980s, Taylor was West Coast editor of PC Magazine and a consultant before founding the American Renaissance periodical in 1990.