From Metapedia
(Redirected from Kingdom of Bohemia)
Jump to: navigation, search 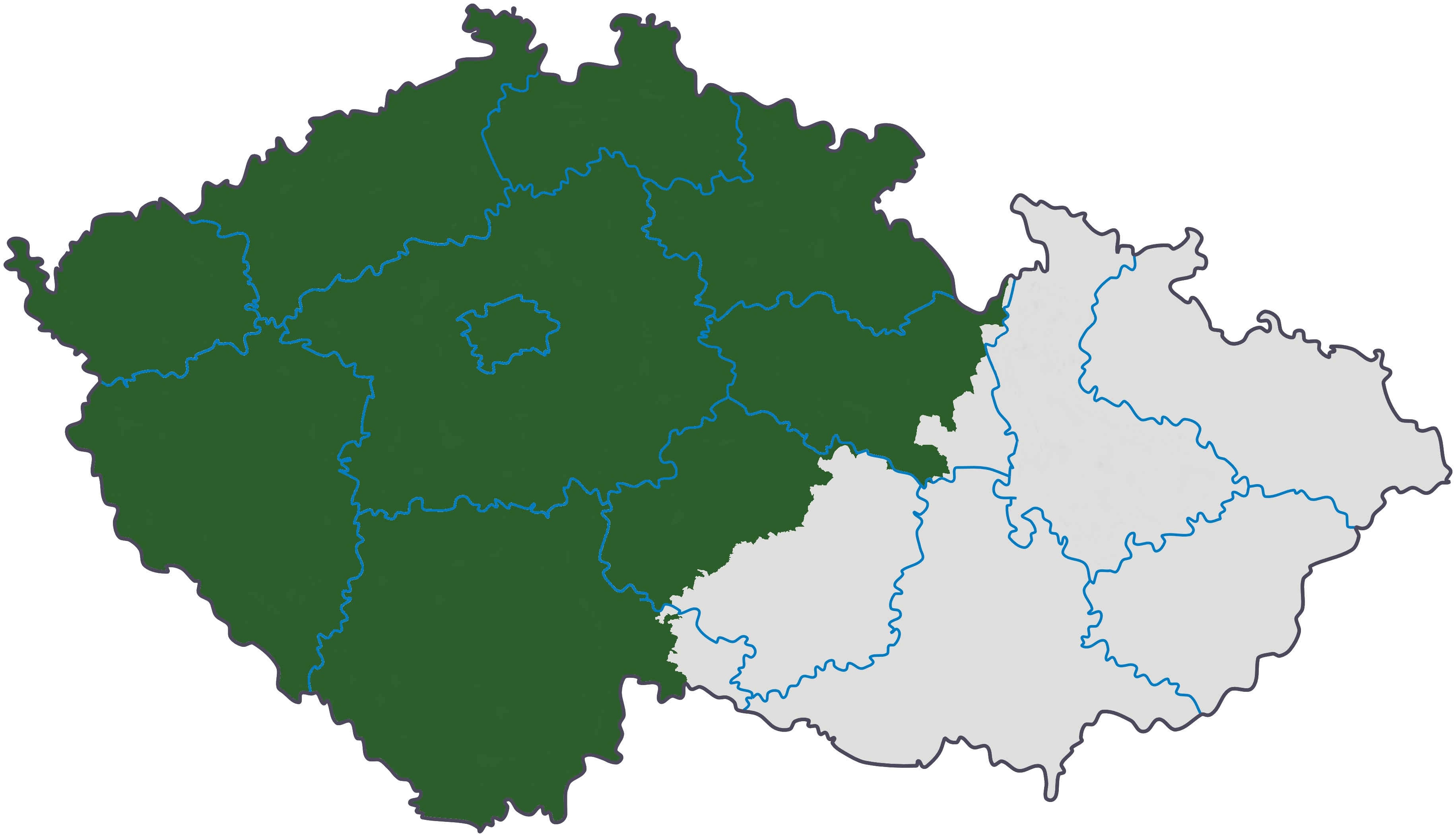 Bohemia (Czech: Čechy; German: Böhmen) is a region in central Europe, occupying the ancient kingdom of that name, currently the Czech Republic. It is often used to refer to the whole of this latter country, including Moravia and a tiny part of Silesia in historical contexts. It formed part of Austria-Hungary until 1919 when the plutocratic Western Allies created the new artificial state of Czecho-Slovakia.

It has an area of 52,750 km² and 6.25 million of the Czech Republic's 10.3 million inhabitants. Bohemia is bordered by Germany and Moravia. Bohemia's borders are marked with mountain ranges such as the Bohemian Forest, the Ore Mountains, and the Giant Mountains within the Sudeten mountains.

In the 10th century Bohemia consisted of Slav tribes. In this century the Czech tribes round Prague (who traced their descent from the legendary Premysl) began to outdistance the chiefs of other tribes. They became Christianized. During this period the Emperor Otto II (r.973-983) was busy subduing their leader, Boleslav I (929-67)who had attempted to create an independent state.[1]