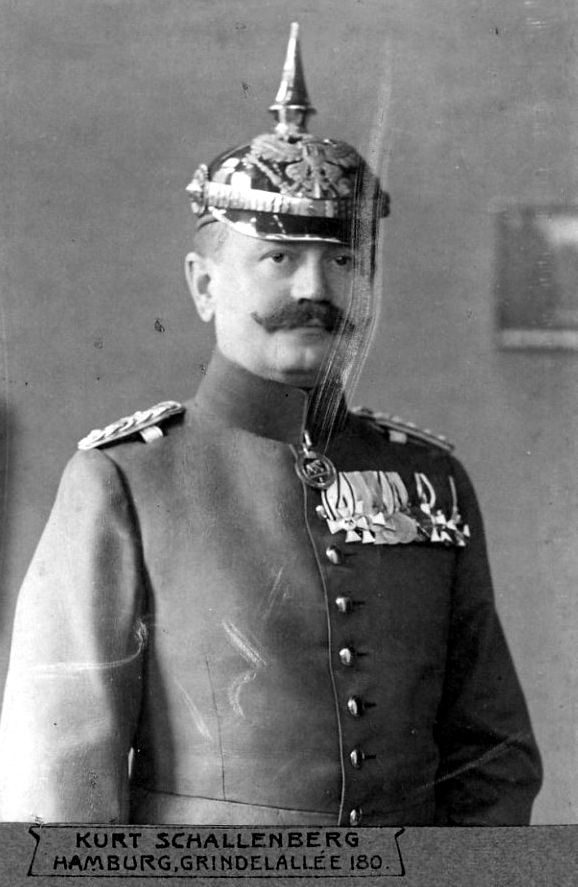 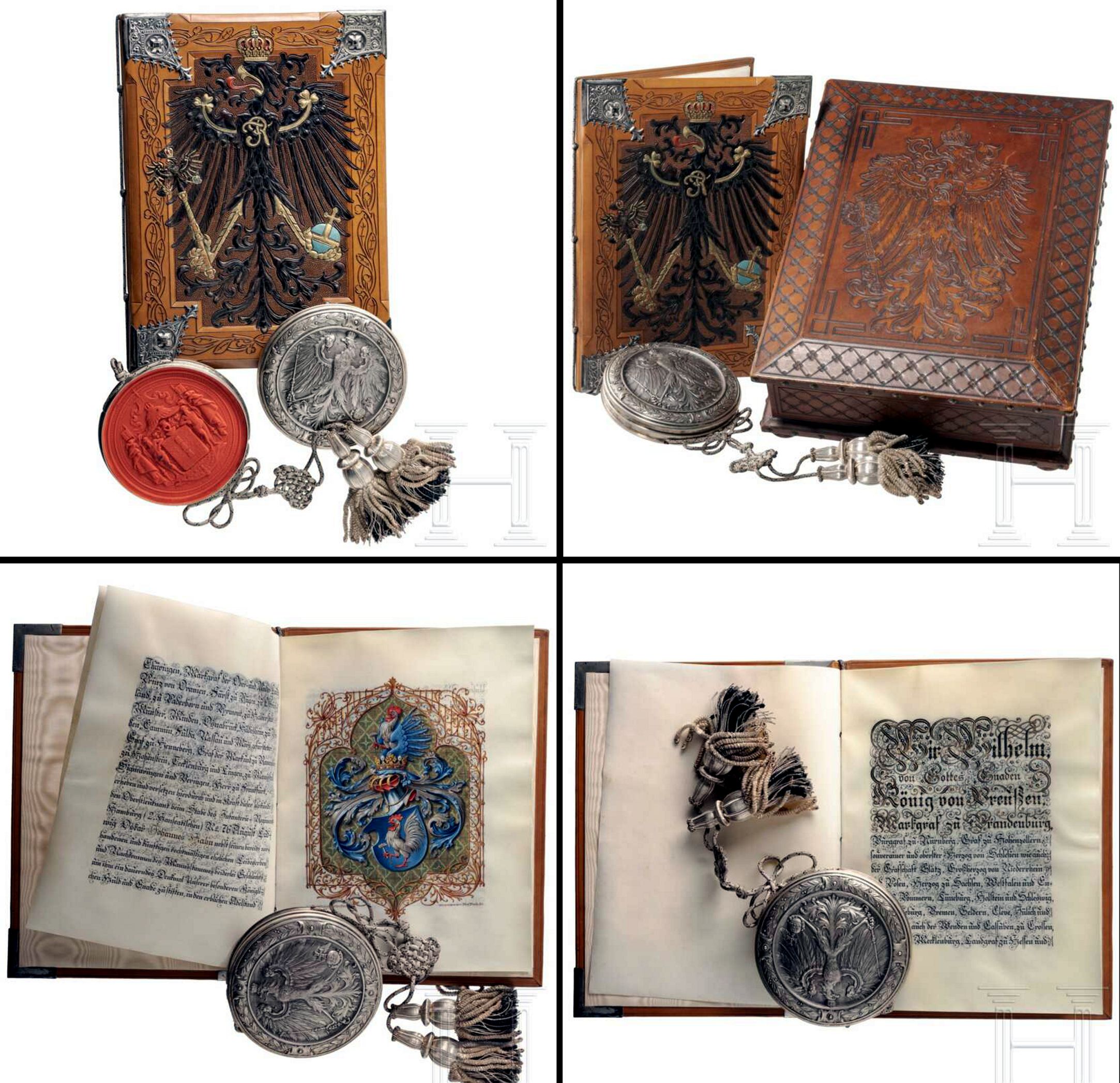 Cadet Hahn visted the Preußische Hauptkadettenanstalt in Groß-Lichterfelde near Berlin and was transferred the Prussian Army. He was commissioned 1880 in the 4th Company/2. Großherzoglich Hessisches Infanterie-Regiment (Großherzog) Nr. 16, which was later (1891) known as the Infanterie-Regiment „Kaiser Wilhelm“ (2. Großherzoglich Hessisches) Nr. 116. In 1886, he served in the 12th Company, as 1st Lieutenant he became adjutant of the Regiment (Regimentsadjutant). On 28 August 1894, he became commander of the 7th Company/Leib-Grenadier-Regiment „König Friedrich Wilhelm III.“ (1. Brandenburgisches) Nr. 8. On 20 May 1897, he was assigned to the Prussian War Ministry (3. Aufstellungs-Abteilung, C3; later renamed 2. Versorgungs-Abteilung, C2).

He was a member of the of the DNVP (German National People's Party) after WWI. In 1926, he was living in Berlin at Viktoria-Luise-Platz 6 (Schöneberg).

Johannes was the son of Friedrich Wilhelm Oskar Hahn (1831–1898)[1] from Breslau and his wife Helene Elise Malotki von Trzebiatowski (b. 2 October 1838 or 1839 in Havelberg, in Saxony-Anhalt; d. 10 July 1924 in Marienfließ, Brandenburg). His father was a Lutheran Jurist, politician, a senior governing councillor (Oberregierungsrat) in the Higher Administrative Court, and from 1886 to 1893 member of the German Reichstag. His paternal grandfather was the mathematician and high school (Gymnasium zu St. Maria Magdalena) teacher in Breslau as well as teacher at the Royal Building School (Königliche Bauschule) Prof. Dr. phil. Eduard Moritz Hahn (1787–1841) from Glogau. His maternal grandfather was Lieutenant-General Gustav August Wilhelm Malotki von Trzebiatowski (1808–1873) from Klein-Böhlkow near Danzig.

Johannes Hahn married in Berlin on 29 Decebmer 1888 his fiancée Luise Karoline Margarete Wulff (b. 31 May 1867 in Eberswalde). They had three children: