From Metapedia
(Redirected from German-American)
Jump to: navigation, search 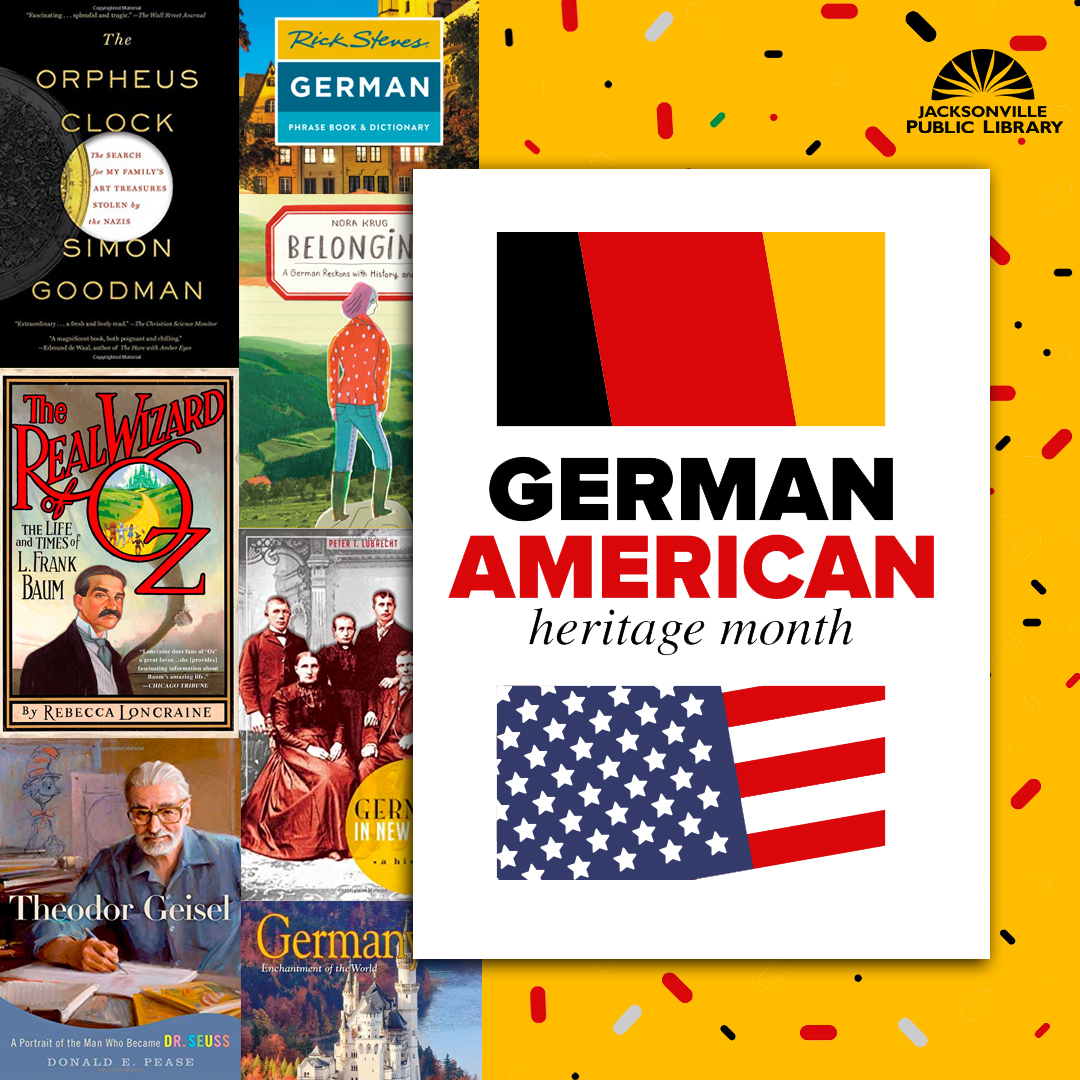 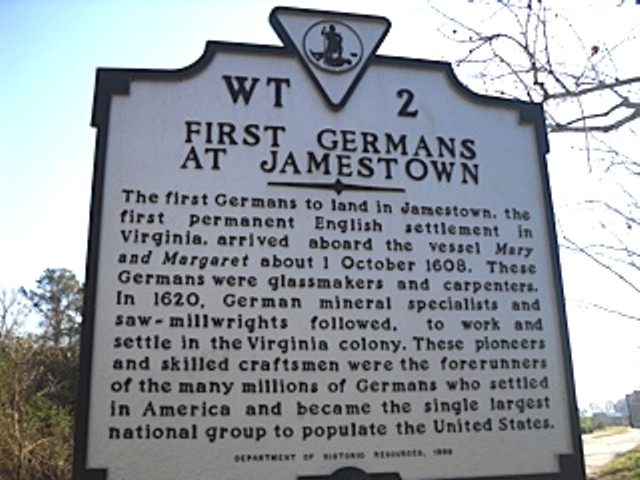 The first Germans arrived 1608 for the "Virginia Company of London" at James Fort (Fort Jakob), which would later become Jamestown (German: Jakobsstadt). In 1620, the next Germans arrived. The first significant numbers arrived in the 1680s in New York and Pennsylvania. The Germans founded Germantown (German: Deitscheschteddel), Pennsylvania in 1683.

Some eight million German immigrants entered the United States since then. Immigration continued in substantial numbers during the 19th century; the largest number of arrivals came 1840–1900. By 1914 some 5.5 million German immigrants had entered the United States. Between 1920 and 1932 nearly 430,000 more Germans (some may have actually been Jews) came to America many of them veterans of the First World War.[2]