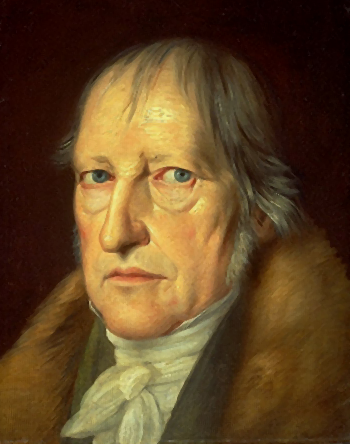 Georg Wilhelm Friedrich Hegel (27 August 1770 - 14 November 1831) was a German philosopher who developed a philosophical system that emphasized the progress of history and of ideas from thesis to antithesis and thence to a synthesis. A German idealist influenced by Christianity and grounded in his mastery of a fantastic fund of concrete knowledge, Hegel found a place for everything in his system — logical, natural, human, and divine. His influence is due not only to his system, but also to the reactions against it.