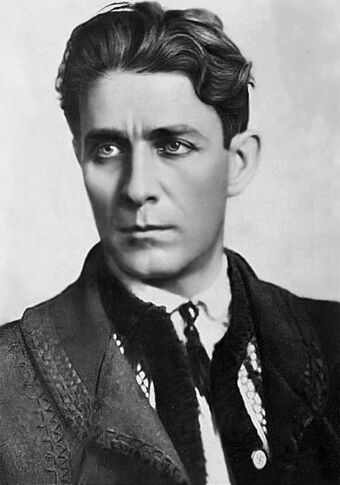 Corneliu Zelea Codreanu (13 September 1899 – 30 November 1938) was a Romanian politician and founder of the Legionary Movement. 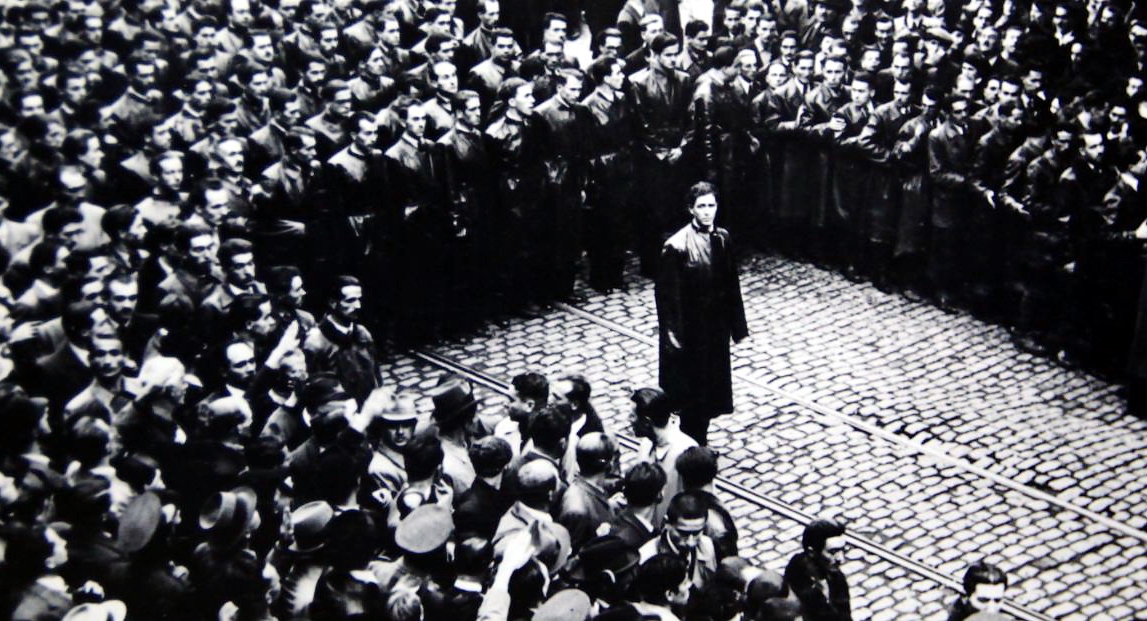 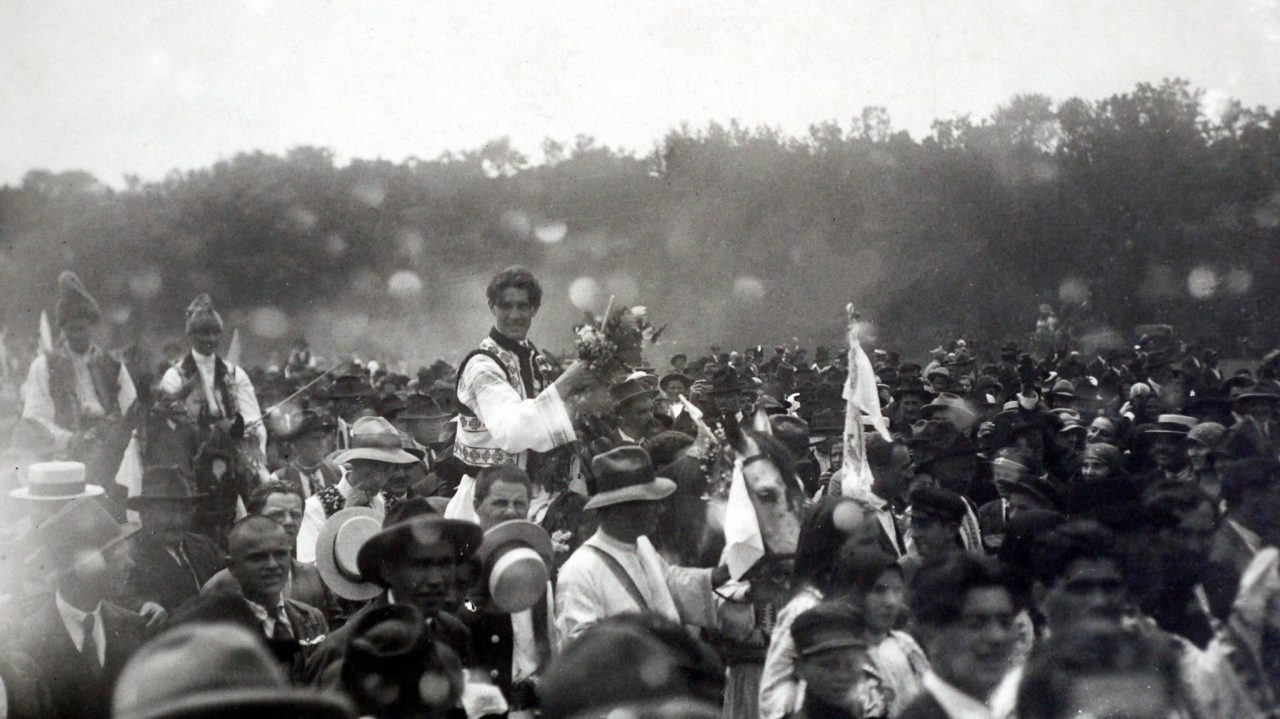 Wedding celebration for Codreanu and Elena

Corneliu Codreanu was born in Huși to Ion Zelinschi (1878–1941), later known as Ion Zelea Codreanu, and Elizabeth "Elisa" (née Brauner, not Brunner) on 13 September 1899. Ion was a native of Buchenland (Bukovina) in Austria-Hungary; his wife was ethnically German. The mother's grandfather had moved from Bavaria to Buchenland (Bukovina), which was then part of Austria, and had worked as a customs officer in Sedschopff (Suceava). His father Ion emigrated to Romania as a young man and worked as a German teacher. He attached great importance to his "Romanian roots" and therefore changed his family name to "Zelea Codreanu" in 1902. Codreanu's father repeatedly claimed that his grandfather was an ethnic Romanian by the name of Zelea or Zale and had immigrated to Bukovina from Máramaros County. There, the Austrian administration subsequently Polonized the name (Zieliński). The written documents do not provide any information about this. In 1938, police authorities in Chernivtsi created a family tree of Corneliu Zelea Codreanu, who was imprisoned at the time. In the male line, this family tree reached back to the aforementioned great-grandfather named Simion Dielinschi (1822-1887). His nationality was given as "probably Russian". Furthermore, Ukrainian ancestors on the father's side were listed.

Codrenau began his political career after World War I as an anti-communist agitator along with A.C. Cuza and Constantin Pancu who were one of the founders of the National-Christian Defense League (Liga Apărării Național Creștine). However, Codreanu left Cuza to form the Legionary Movement in 1927, which gathered a significant number of followers among students and peasants, but also many from the country's intelligentsia and clergy.

The Legion a Romanian variant of fascism, but also known for its mysterious and esoteric Romanian Orthodox inspiring revolutionary message. Over time, the movement grew to become a significant player in the Romanian political scene. The legionnaires often referred to Codreanu as Căpitanul (The Captain) and he had absolute power over the movement until his death. The legionnaires had a strong cult of personality around Codreanu, and he was seen as a great political leader by his followers. After the consequent ban on paramilitary groups, the Legion was restyled into a political party, running in elections as Totul Pentru Țară ("Everything for the Country").

His party was very successful in the 1937 general election and became the third largest party in the country, but was prevented from gaining power by King Carol II, who instead favored rival Partidul național creștin (National Christian Party) and Frontul Renaşterii Naţionale. After the election, the government considered that the Legion was beginning to gain too much influence among the people, and the party was therefore banned. Codreanu protested and gave several speeches in which he attacked the government.

The rivalry between Codreanu and, on the other side, Carol and moderate politicians like Nicolae Iorga ended with Codreanu being imprisoned and executed along with 14 other fellow prisoners in a forest outside Bucharest. Codreanu was succeeded by Horia Sima and in 1940 the National Legionary State was proclaimed by the Legion who came to rule the country together with General Ion Antonescu.

Codreanu was married to Elena Ilinoiu in June 1925 in Focșani and the wedding was the major social event in Romania that year; it was celebrated in lavish, pseudo-royal style and attended by thousands, attracting enormous media attention. Codreanu's wife Elena withdrew from the public eye after her husband's death. After the communist regime took hold, she was arrested and deported to the Bărăgan.