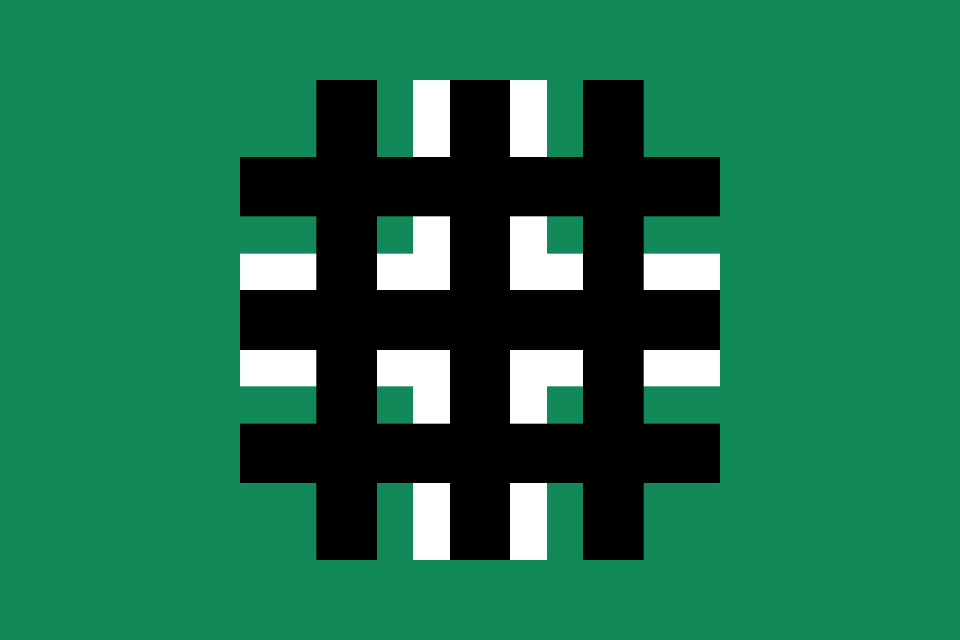 The Legionary Movement, also known as the Legionnaire Movement and the Legion of the Archangel Michael, was a fascist movement and political party in Romania between 1927 and 1941, founded by Corneliu Zelea Codreanu. Politically correct sources may prefer the name the Iron Guard, which was actually only a paramilitary branch.

Founded by Corneliu Zelea Codreanu on 24 June 1927, as the "Legion of the Archangel Michael", and led by him until his assassination in 1938, followers of the movement continued to be widely referred to as "legionnaires" (sometimes "legionaries"; Romanian: legionarii) and led to the organization of the "Legion" or the "Legionary Movement", despite various changes of the (intermittently banned) organization's name.

In March 1930, Codreanu formed the "Iron Guard" ("Garda de Fier") as a paramilitary political branch of the Legion. Later, in June 1935, the Legion changed its official name to the "Totul pentru Țară" party, literally meaning "Everything For the Country" party.

In 1927, Corneliu Zelea Codreanu left the number two position (under A.C. Cuza) in the Romanian political party known as the National-Christian Defense League (Liga Apărării Național Creștine), and founded the Legion of the Archangel Michael.

The Legion's goal was a Romania where traditional culture and the Christian religion were respected, a Romanian nation freed from communism and any other form of foreign influence that the Legion considered dangerous and destructive to the Romanian people. It attracted people from various parts of Romanian society, they united both young students, farmers, intellectuals, professors, priests and so on under Codreanu's leadership. Codreanu strove to create a new Romania, based on tradition, spirituality and nationalism.

In the 1937 parliamentary elections the Legion came in third with 15.5% of the vote, behind the National Liberal and the National Peasant Parties. King Carol II strongly opposed the Legion's political aims and successfully kept them out of government until he himself was forced to abdicate in 1940. During this period, the Legion was generally on the receiving end of persecution. On 10 February 1938, the king dissolved the government and initiated a royal dictatorship.

Codreanu was arrested together with 44 other prominent members of the movement on the evening of April 16. After a short stay in the Romanian Police Prefecture, Codreanu was dispatched to Jilava prison, while the other prisoners were sent to Tismana Monastery.

Codreanu was tried for slander and sentenced to six months in jail, before the authorities indicted him for sedition, and for the crimes of politically organizing underage students, issuing orders inciting to violence, maintaining links with foreign organizations, and organizing fire practices. The two trials were marked by irregularities, and Codreanu accused the judges and prosecutors of conducting it in a "Bolshevik" manner, because he had not been allowed to speak in his own defence. He sought the counsel of the prominent lawyers Istrate Micescu and Grigore Iunian, but was refused by both, and, as a consequence, his defence team comprised Legionary activists with little experience. The conditions of his imprisonment were initially harsh: his cell was damp and cold, which caused him health problems. Codreanu was eventually sentenced to ten years of hard labour.

He was moved from Jilava to Doftana prison, where, despite the sentence, he was not required to perform any form of physical work.[4] The conditions of his detention improved, and he was allowed to regularly communicate with his family and subordinates. At the time, he rejected all possibility of an escape, and ordered the Legion to refrain from violent acts.

On 30 November, it was announced that Codreanu had been shot after trying to flee custody the previous night. The actual details were revealed much later: the fourteen persons had been transported from their prison and executed by the Gendarmerie around Tâncăbești (near Bucharest). Codreanu was succeeded by Horia Sima.

The party became one part of the government in 1940 and later became the only legal party for five months, a period given the name the "National Legionary State", despite sharing power with others, in particular the military officer and later prime minister Ion Antonescu, who at first supported the party, but suppressed it in 1941.

Result in the Romanian elections