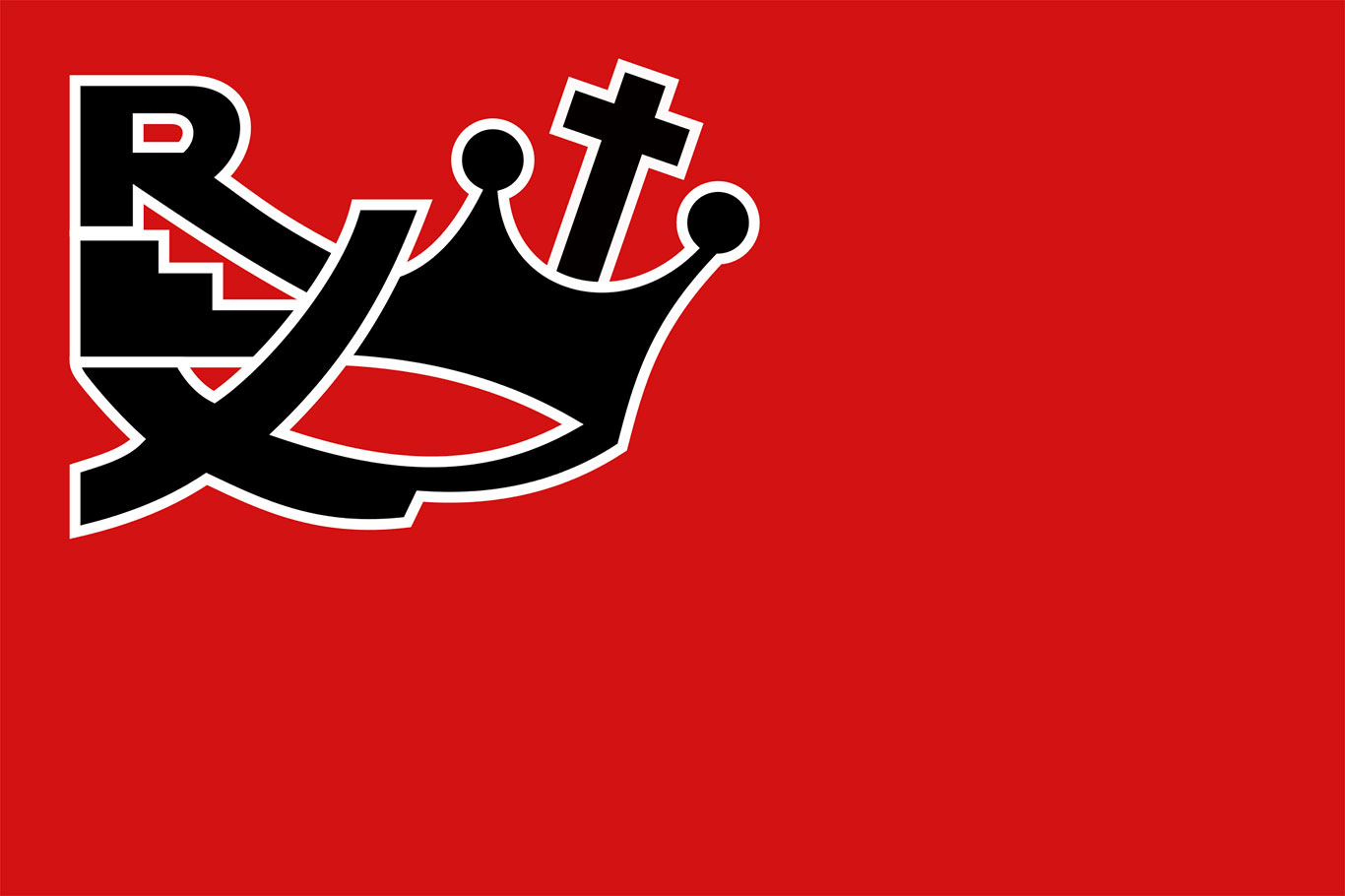 Flag of the Rexist Party.

The Rexist Party (French: Parti Rexiste), or simply Rex, was a Catholic, nationalist and corporatist political party active in Belgium from 1935 until 1945. The party was founded by Léon Degrelle and the party advocated for Belgian unitarism and royalism. Its name was derived from the Roman Catholic journal and publishing company Christus Rex (Latin for Christ the King).

The highest electoral achievement of the Rexist Party was its gaining of 21 out of 202 deputies (with 11.4% of the vote) and twelve senators in the 1936 election. During the German occupation of Belgium in World War II, Rex was the largest collaborationist group in French-speaking Belgium, paralleled by the Vlaams Nationaal Verbond (VNV) in Flanders. At the end of the war Rex was banned.