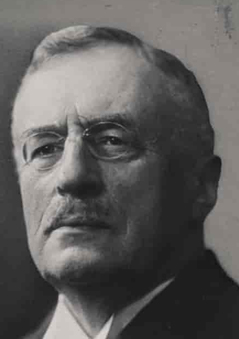 Sven Anders Hedin (19 February 1865 – 26 November 1952) was a Swedish geographer, explorer, photographer, travel writer and illustrator of his own works. During four expeditions to Central Asia, he made the Transhimalaya known in the West and located sources of the Brahmaputra, Indus and Sutlej Rivers. In his book Från pol till pol (From Pole to Pole), Hedin describes a journey through Asia and Europe between the late 1880s and the early 1900s. While traveling, Hedin visited Turkey, the Caucasus, Tehran, Iraq, lands of the Kyrgyz people and the Russian Far East, India, China and Japan.

Adolf Hitler had been an early admirer of Hedin, who was in turn impressed with Hitler's work. He saw the German leader's rise to power as a revival of German fortunes, and welcomed its challenge against Soviet Communism. He was not an entirely uncritical supporter of the National Socialists, however.

Hedin met Adolf Hitler and other leading National Socialists repeatedly and was in regular correspondence with them.

In 1942, Hitler read Hedin's critical book entitled, Amerika im Kampf der Kontinente (America in the Battle of the Continents). In a letter to Hedin, Hitler wrote, "I thank you warmly for the attention you have shown me. I have already read the book and welcome in particular that you so explicitly detailed the offers I made to Poland at the beginning of the War". 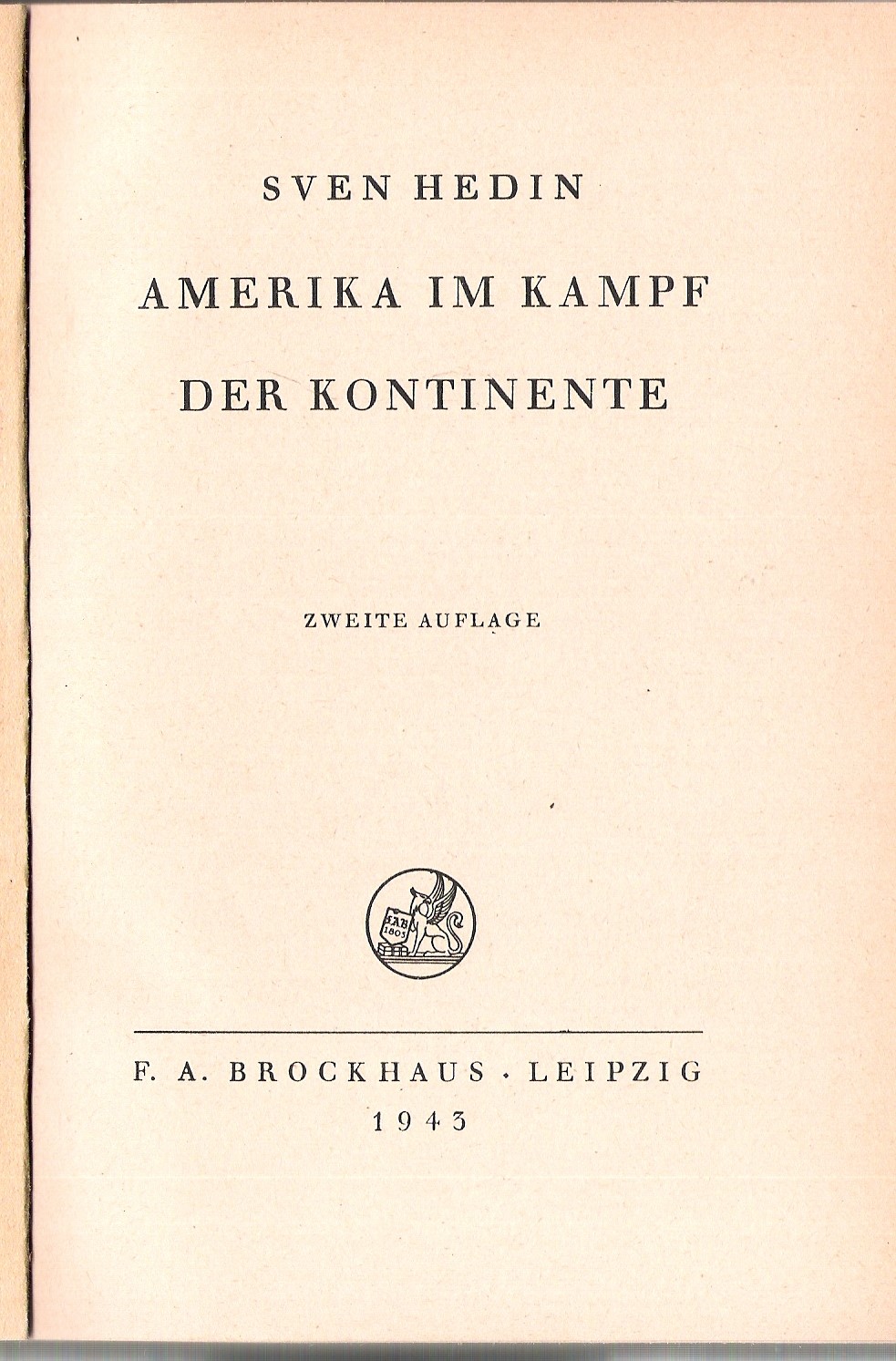 Amerika im Kampf der Kontinente
Part of this article consists of modified text from Wikipedia, and the article is therefore licensed under GFDL.
Retrieved from "http://en.metapedia.org/m/index.php?title=Sven_Hedin&oldid=468540"
Categories: