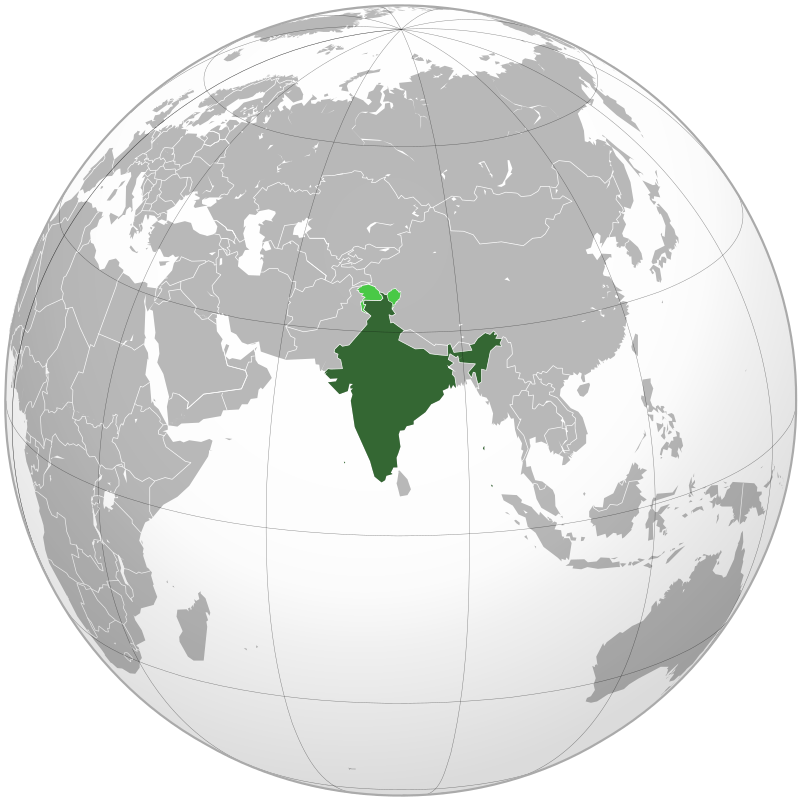 More generally, India may also refer to the Indian subcontinent, projecting southwards into the Indian Ocean from the Himalayas, and related terms, such as British India.

Castes and other groups

India was according to the Indo-Aryan migration theory invaded/colonized by Indo-Europeans (Indo-Aryans) in ancient times. They established a caste system which is still holding.