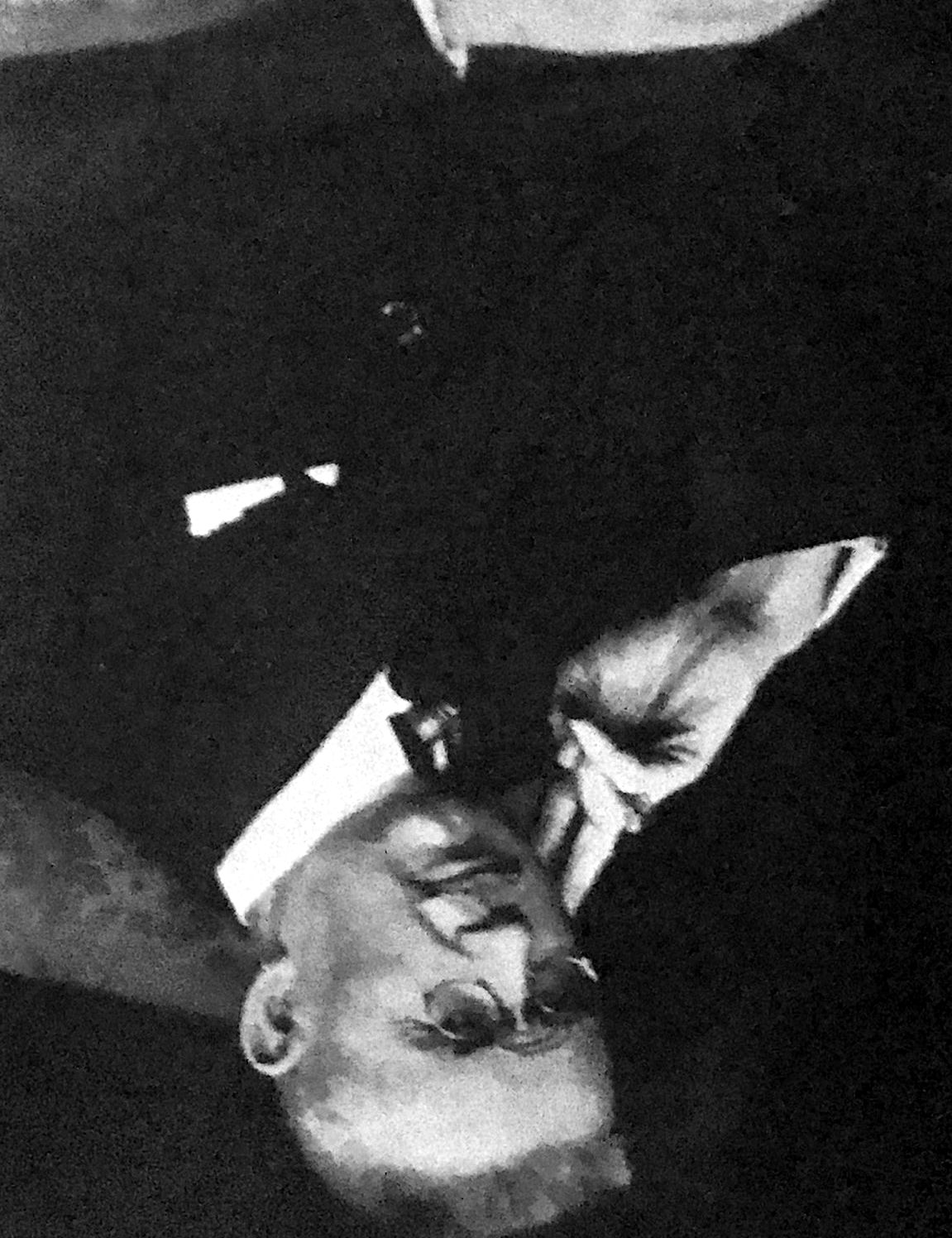 Max Montgelas's father, Count Montgelas, had been the Bavarian Government’s Ambassador in St. Petersburg, where Max was born. Max joined the army in 1879, served in the Boxer Expedition to China and was military attaché in Peking from 1901 to 1902. In 1914, during the early phase of World War I, he commanded the 4th Bavarian Infantry Division but retired the following year to devote himself to careful study of the matters relating to the outbreak of the war and responsibility for it. In that capacity, he was official adviser to the Reichstag Committee of Enquiry specially to investigate the question of responsibility for the war, having been a member of the Commission sent to Versailles by the new German Government in 1919. He was one of the four signatories to the Memorandum, presented on 29th May that year in reply to the allegations made by the Commission appointed by the Allied and Associated Governments, and he was jointly responsible, with Hans Delbruck, for the Memorandum replying to the "Allied Note" of 16th June 1919.

He and Professor Walther Schücking had edited The Outbreak of the World War - German Documents collected by Karl Kautsky, commonly known as The Kautsky Documents. The English-language edition was published by the Oxford University Press in 1924. The following year Montgelas's own famous book The Case for the Central Powers: An Impeachment of the Versailles Verdict, was published in English by George, Allen & Unwin Ltd., in London.

He was married to Countess Pauline von Wimpffen. Montgelas was buried in the Alter Nordfriedhof cemetery in Munich, where there is an inscribed white marble gravestone.