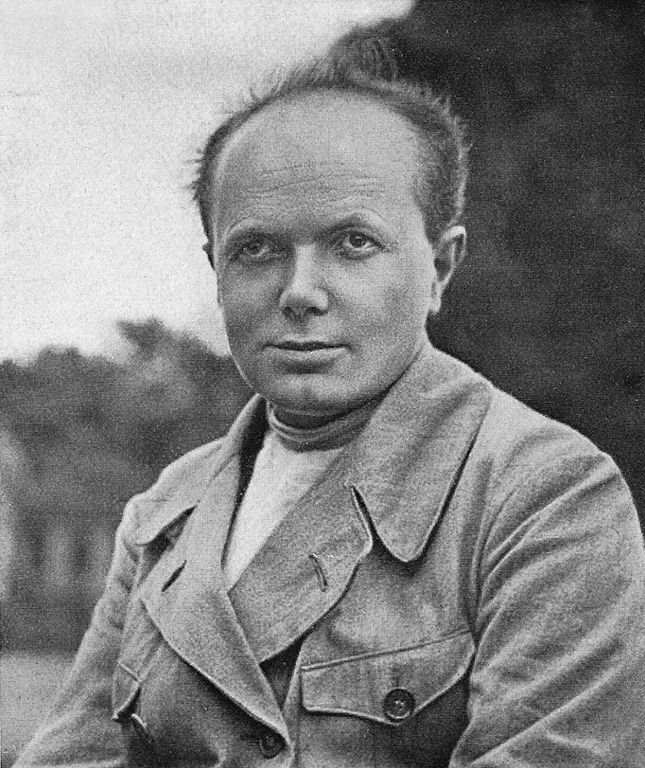 Max Julius Carl Alexander Hodann (30 August 1894 – 17 December 1946) was a Jewish physician, eugenicist, sex educator and Marxist, "controversial medical sex educationalist in the Weimar Republic".[1] He wrote for a working-class readership (e.g. Guy and Gal, 1924) and for children (e.g. Where Children Come From, 1926). After 1933, as a refugee from National Socialist Germany, he lived predominantly in Norway and Sweden.

He was educated at a Berlin Gymnasium. He studied medicine at the University of Berlin, graduating in 1919.[2]

Hodann worked at Magnus Hirschfeld's Institute for Sexual Science from 1926 to 1929 as head of sexual counseling and the "eugenic department for mother and child". He organized public question-and-answer sex education evenings, and wrote several sex education publications which were temporarily banned. He was a member of the Association of Socialist Physicians and the National League for Birth Control and Sexual Hygiene in Weimar Germany.[3]

Hodann was arrested in February 1933, and detained without trial for several months. He crossed the border to Switzerland, staying briefly in France, the Netherlands and Denmark before living in England,[2] where he was unsuccessful in efforts to set up an Institute.[3] Moving to Norway, where he was financially supported by the Norwegian workers' organization Workers' Justice Fund (Arbeidernes justisfond), he published articles on family and sexuality in the Norwegian workers' press.

After visiting Palestine in 1934, he co-authored a book with Lise Lindbæk about the Jewish return to Palestine. He worked as a military doctor in Spain during the Civil War from 1937 to 1938, returning to Norway and publishing a children's novel in Norwegian under the pseudonym Henry M. Dawes. Shortly before the Operation Weserübung (de) in 1940, he moved to Sweden. There he published a novel worked with German military deserters,[2] as well as with the Swedish Association for Sexuality Education (RFSU).[4]

Hodann died from an asthma attack in Stockholm on 17 December 1946.