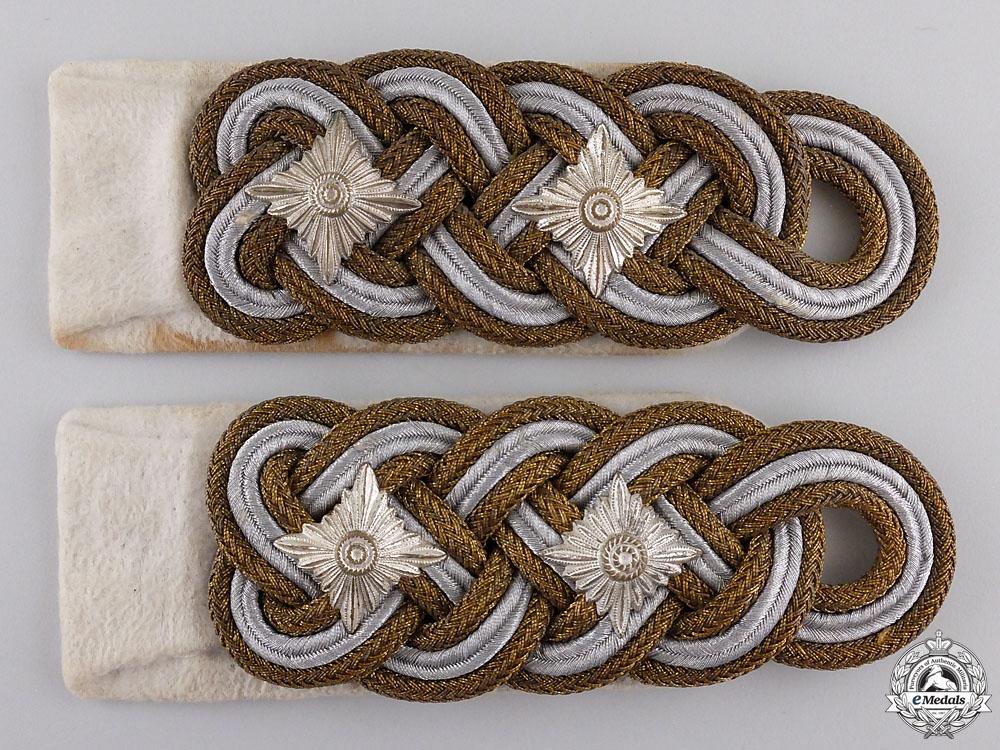 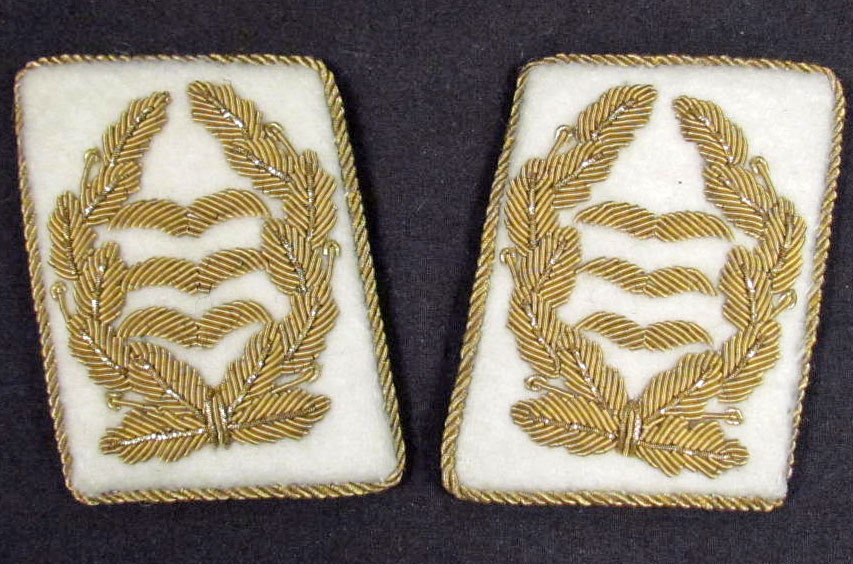 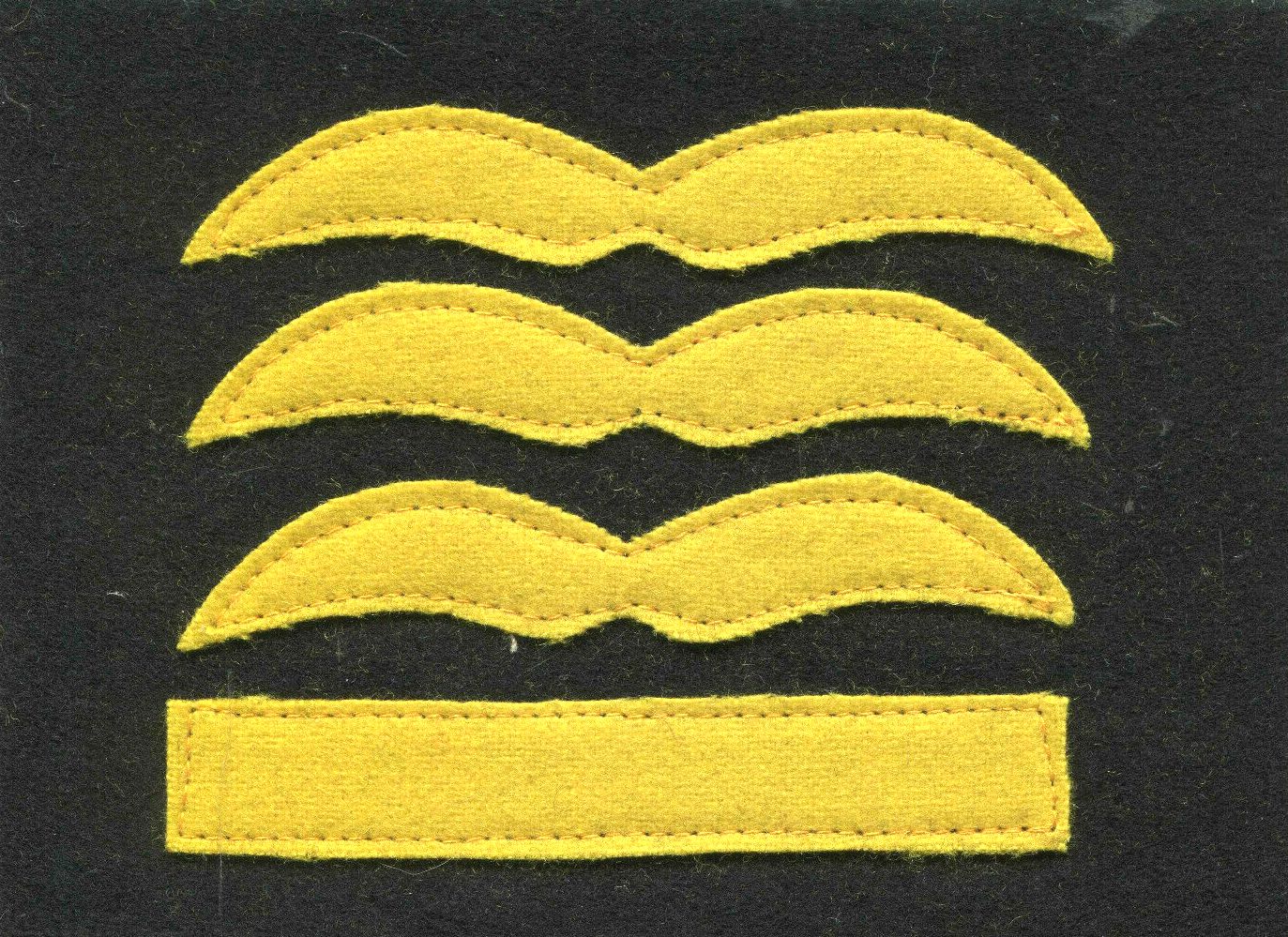 General der Flieger (English: General of the aviators) was a General of arm/branch of service (General der Waffengattung) rank of the Luftwaffe of the German Wehrmacht. Until the end of WW2 in 1945, this particular general officer rank was on tree-star level (OF-8), equivalent to a US Lieutenant general.

In the German states of Prussia, Bavaria, Württemberg, Saxony and Austria, there were traditionally four ranks for generals (in ascending order): Generalmajor → Generalleutnant → (General der Waffengattung) → Generaloberst, only to be surpassed by the Generalfeldmarschall. The General of the branch (air force, cavalry, infantry or artillery) was usually entrusted with command of an army corps as commanding general (Kommandierender General) or an office (Dienststellung) of equal rank.

The rank must not be confused with a position of service (title) within the Luftwaffe (often exercised by ranks below general), mainly General der Jagdflieger, General der Kampfflieger and General der Schlachtflieger, but also various Fliegerführer (e.g. Fliegerführer "Norwegen", "Mitte" or "Eismeer").

This is a list of German officers who last (before death, retirement, or surrender of the Wehrmacht) held the rank of General der Flieger. Officers who have been promoted to Generaloberst or Generalfeldmarschall after this rank are not taken into account:

General der Luftwaffe corresponded to that of a general of the branch of arms. It was only awarded twice within the Luftwaffe in 1942 and thus represents a special case within the rank system. The reason was that the Luftwaffe Lieutenant Generals to be promoted could not be clearly assigned to any type of service (aviators, anti-aircraft artillery, parachute troops, etc.). and this solution was used.

In the Kriegsmarine, the equivalent rank was Admiral.