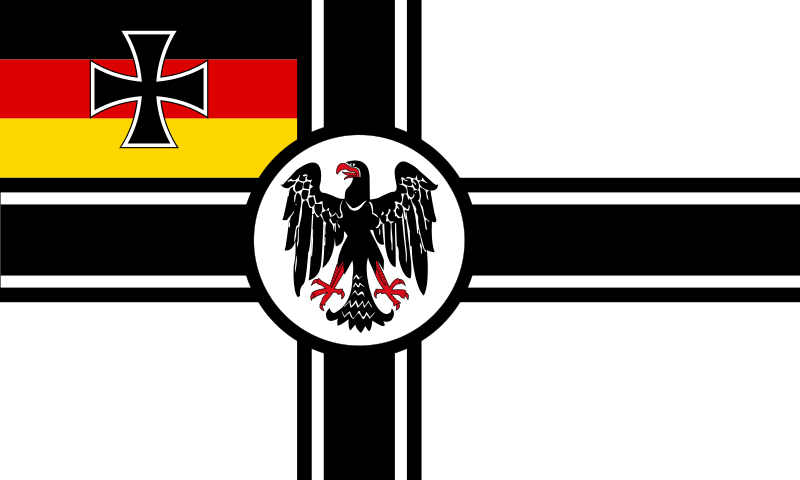 War Ensign of the Vorläufige (preliminary or provisional) Reichswehr (1919–1921) 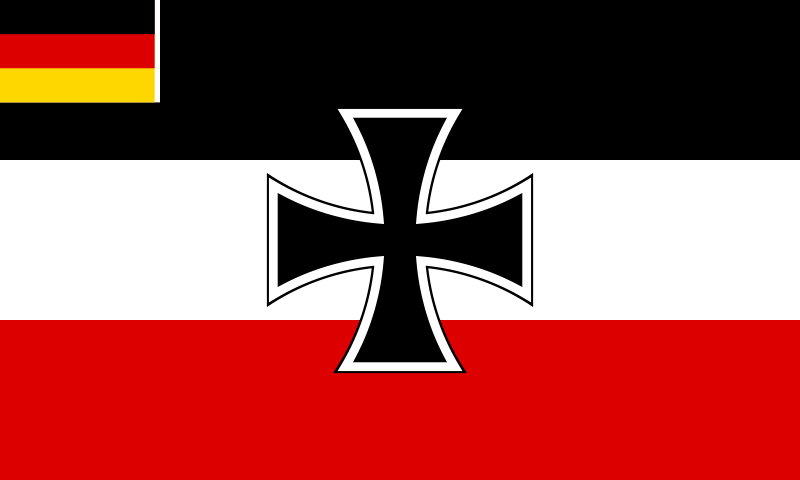 War Ensign of the Reichswehr after 1921

The Reichswehr (English: Imperial Defence) formed the military organisation of Germany from 1919 until 1935, when it was united with the new Wehrmacht (English: Defence Force).

Due to the Versailles Treaty, the Reichswehr was limited to a standing army of 100,000 men and a navy of 15,00. Heavy weapons such as armoured vehicles, submarines and capital ships were forbidden, as were aircraft of any kind.

The Reichswehr was a unified organization composed of the following (as was allowed by the Versailles Treaty):

Despite the limitations, the Reichswehr conducted analysis of the loss of World War I, research and development, and secret testing abroad in co-operation with the Soviet Union. See also Soviet offensive plans controversy. After the NSDAP came to power in 1933, the Reichswehr began a secret program of expansion, which became public in 1935. 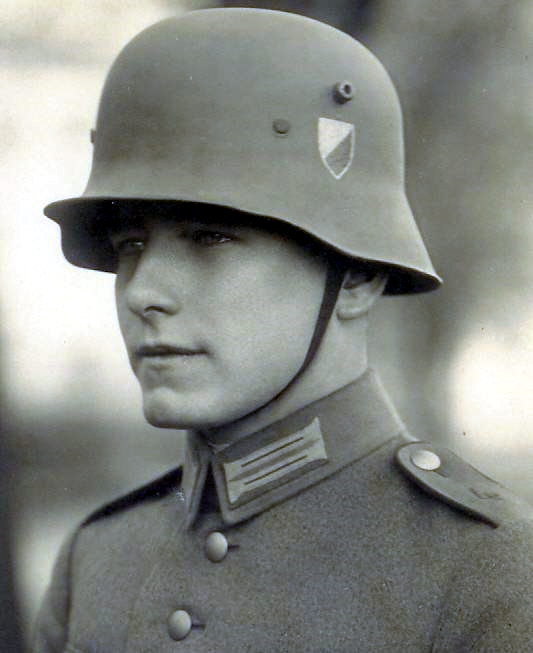 Stahlhelm "M18" of the Reichswehr with federal state coat of arms