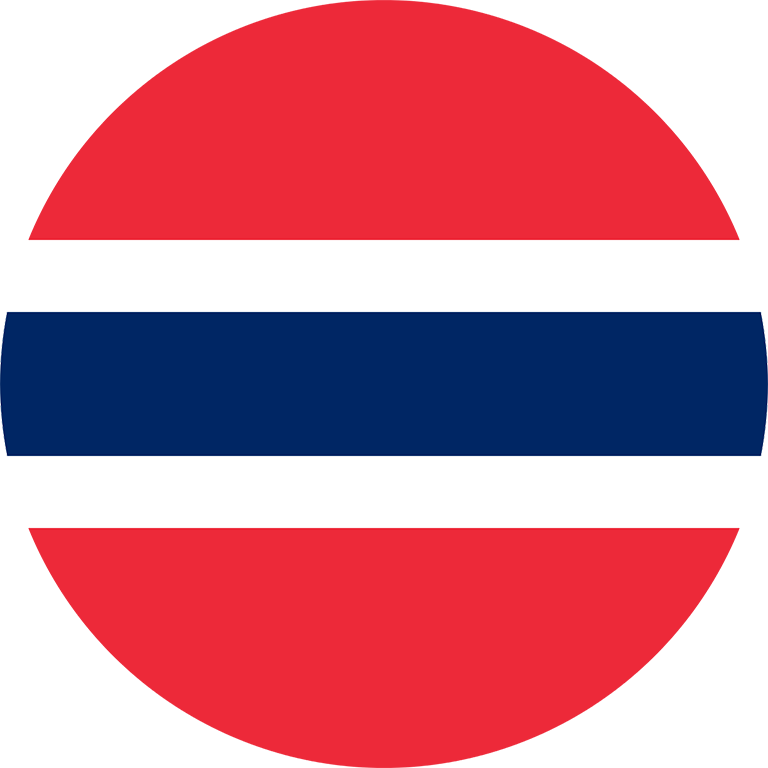 The Fatherland League (Norwegian: Fedrelandslaget) was a Norwegian nationalist political organisation in the interwar period. Founded in 1925, the movement aimed to unite all centre-to-right forces against the rise of the revolutionary Marxist labour movement. At its peak of popular support and political influence around 1930 it was the single largest mass movement ever organised on the political right in Norway, with an estimated 100,000 members.[1] The movement began to decline through the 1930s, followed by some unsuccessful attempts to gain direct influence as a political party. The Fatherland League was banned and dissolved after the German occupation of Norway in 1940.

By the initiative of young industrialist Joakim Lehmkuhl, the organisation was co-founded with national hero Fridtjof Nansen and Norway's first Prime Minister Christian Michelsen.[1] Former Prime Minister Jens Bratlie also joined the organisation. Vidkun Quisling was for a time deputy leader of the Fatherland League. The Fatherland League's goal was a national coalition of all centre-to-right "bourgeoise" (borgerlige) and nationally minded forces, in opposition to the emerging revolutionary Marxist labour movement.[1][2] The organisation gained particular support from the Free-minded Liberal Party and the Farmers' Party, while it was met with scepticism by the Conservative Party, and largely rejection by the Liberal Party.[1]

After the government crisis of 1926 and continued division among the centre-right parties, a "Nansen-petition" was launched by several influential people of different political backgrounds for a national unity government to be led by Nansen, an idea that was eventually endorsed by Nansen himself and by Lehmkuhl. The proposal fell through as Conservative and Liberal politicians reacted coldly to the idea, and quickly came to a new government agreement.

Following a strong surge of support and victory for the Labour Party in the 1927 parliamentary election, the Fatherland League launched a "thousand day's election campaign" towards the 1930 parliamentary election, a period which is considered the most important and successful in the history of the movement.[1] The 1930 election resulted in Labour Party setbacks amid record voter turnouts, which the League assigned to its own credit.

Increasingly seen as a political rival rather than a unifying force by the centre-right parties, the organisation effectively reorganised into a political party in 1933 after pressure from its young activists. At the same time it launched a more radical political program titled "A Norwegian program", and entered into secret, eventually unsuccessful negotiations of a "national block" with the Farmers' Party and the Free-minded People's Party (and briefly Nasjonal Samling which dropped out as it did not consider itself a borgerlig party). For the 1936 parliamentary election the party contested electoral lists in a few districts, both independently and together with the Free-minded, but did not win any representation.[1]

The group declined in the late 1930s, partly due to the Labour Party abandoning its revolutionary ideology dating from 1918. After the German invasion of Norway in April 1940, the remnants of the organisation attempted to establish a political alternative against Nasjonal Samling. The new chairman, Victor Mogens' secret talks and negotiations with the Germans remained unsuccessful.[2] The organisation, like all other parties but Nasjonal Samling, was banned by Reichskommissar Josef Terboven on 25 September 1940.[1]

The Fatherland League was not reorganised after the war.