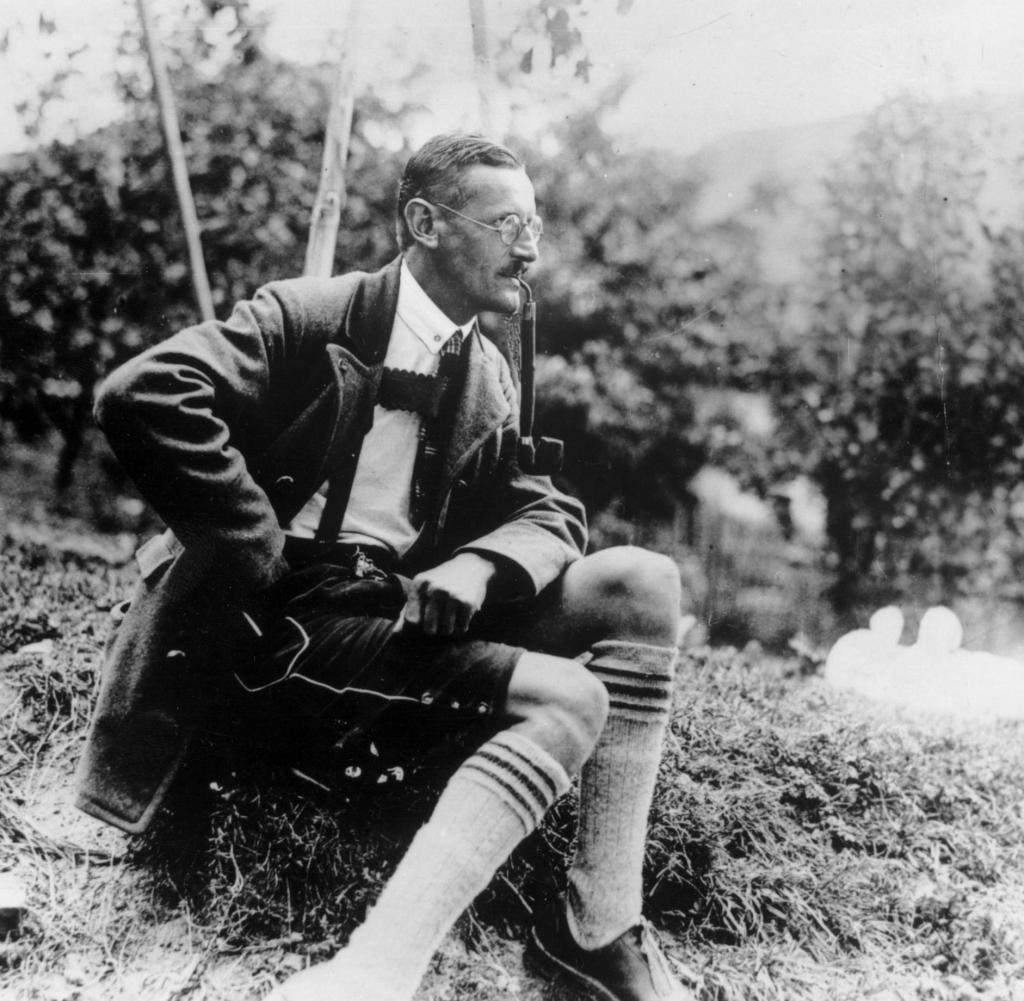 Born in Munich, Drexler was a machine-fitter before becoming a railway locksmith in Berlin in 1902. He joined the Fatherland Party during World War I. He was a poet and a member of the Völkisch agitators who, together with journalist Karl Harrer, founded the German Workers Party (DAP) in Munich with Gottfried Feder and Dietrich Eckart in 1919. He was also a brewer but did not have much involvement with the Drexler Breweries, one of Bavaria's most popular breweries at the time.

At a meeting of the German Workers Party in Munich in September 1919, the main speaker was Gottfried Feder. When he had finished speaking, a member of the audience whose name is lost to history stood up and suggested that Bavaria should break away from Prussia and form a separate nation with Austria. Adolf Hitler sprang up from the audience to rebut the argument (at the time Hitler was on military assignment to monitor various political parties). Drexler approached Hitler and thrust a booklet into his hand. It was entitled My Political Awakening and, according to Hitler's writing in Mein Kampf, it reflected much of what he had himself decided upon. Later the same day he received a postcard telling him that he had been accepted for membership of what was at that time the German Workers' Party. After some internal debate, he says, he decided to join.

At Hitler's behest, Drexler changed the name of the Party to the National Socialist German Workers Party (Nationalsozialistische Deutsche Arbeiterpartei or NSDAP) early in 1920.

By 1921, Hitler was rapidly becoming the undisputed leader of the Party. In the summer of that year he travelled to Berlin to address a meeting of German Nationalists from northern Germany. While he was away the other members of the Party Committee, led by Drexler, circulated as a pamphlet an indictment of Hitler, which accused him of seeking personal power without regard to other considerations. Hitler brought a libel suit and Drexler was forced to repudiate at a public meeting. He was thereafter moved to the purely symbolic position of honorary president, and left the Party in 1923.

Drexler was also a member of a Völkisch political club for affluent members of Munich society known as the Thule Society. His membership in the NSDAP ended when it was temporarily outlawed in 1923 following the Munich Beer Hall Putsch, in which Drexler had not taken part. Hitler characterized him in his book Mein Kampf as a simple worker, not a good orator, he was never a soldier and was too weak to avert obstacles from the way of a new idea.

In 1924 he was elected to the Bavarian state parliament for another party, in which he served as vice-president until 1928. He had no part in the NSDAP's refounding in 1925 in the Weimar Republic.

Drexler rejoined only after Hitler had come to power in 1933. He received the party's "Blood Order" in 1934 from Hitler, who personally liked him, and was still occasionally used as a propaganda tool until about 1937, but was never again allowed any real power. He was largely forgotten by the time of his death.