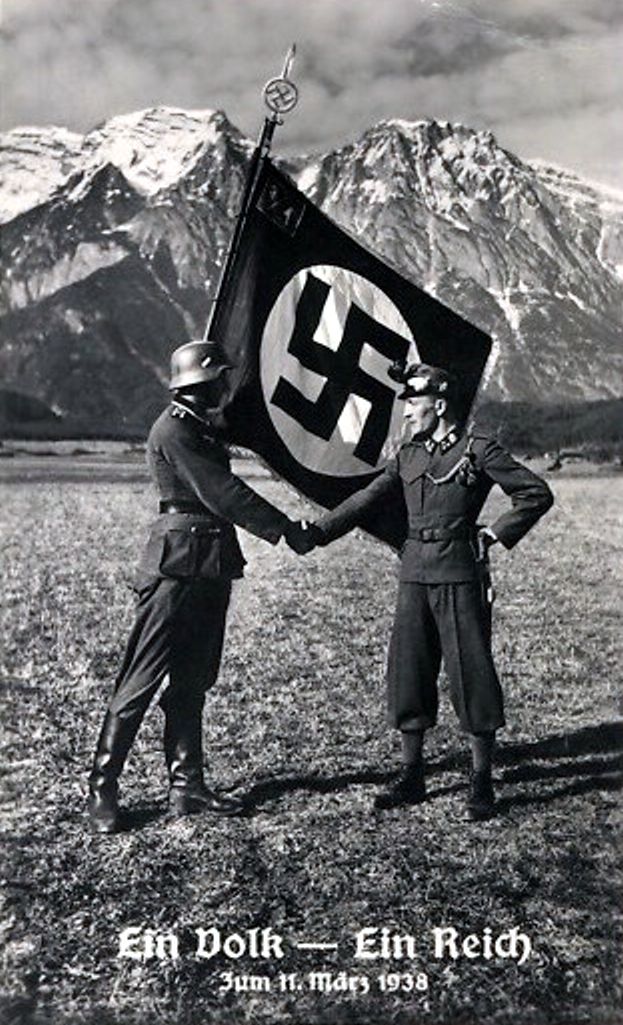 In telegrams from the British Embassies in Rome and Berlin on 16 March 1933 it was observed that while "Austrian National Socialists" were carrying out "strong agitation" for Anschluss with Germany the German Government "would not encourage the idea at present".[2]

The British historian E.H.Carr, writing in 1937, stated: "Never, from 1919 to 1933, had there been any doubt that the vast majority of the Austrian people desired union with Germany......since Herr Hitler's accession to power, a free vote in Austria would still have given a majority for union with Germany. But the majority would have been by no means as overwhelming and incontestable as prior to January 1933."[3]