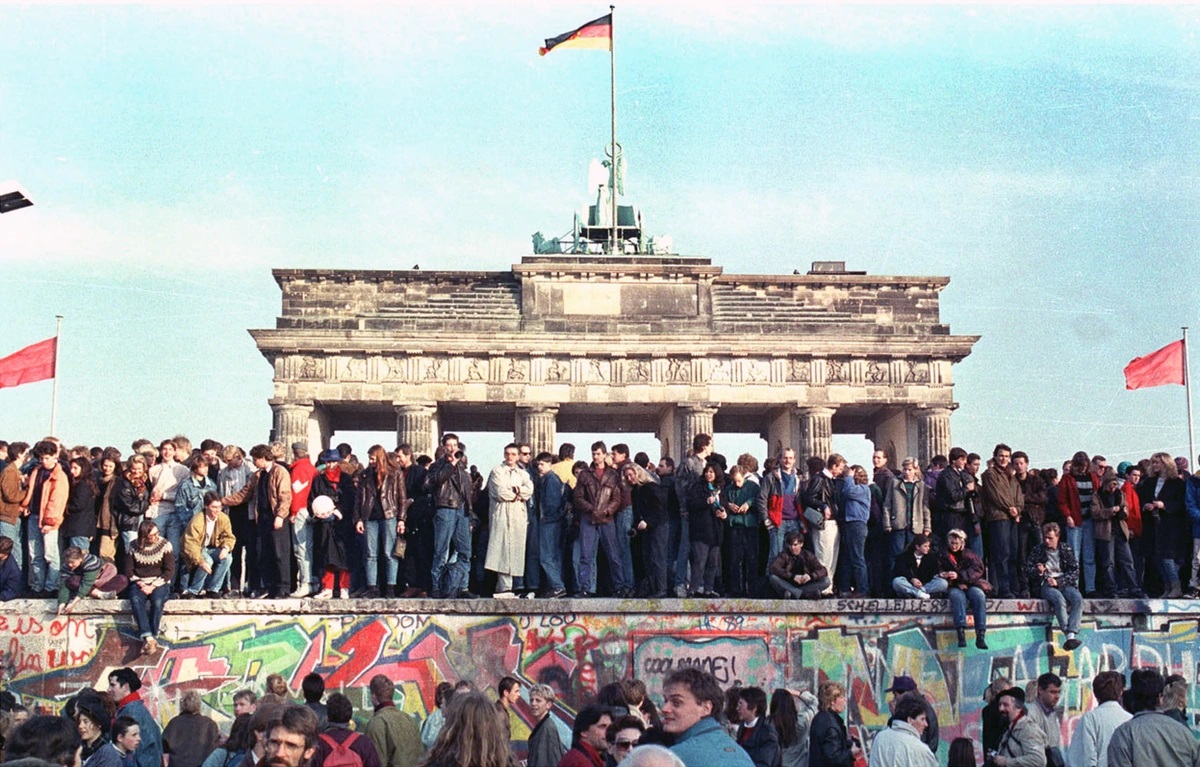 Vaterland is the German term for the fatherland of the Germans. It is also used in Austria, Switzerland and in other German language regions of Europe. 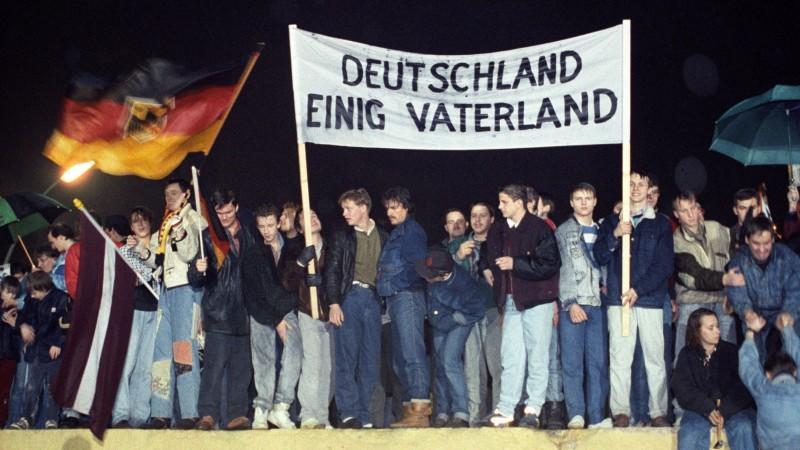 Fatherland is the nation of one's "fathers", "forefathers" or "patriarchs". It can be viewed as a nationalist concept, insofar as it relates to nations. The term "fatherland" refers to an anthropomorphized conception of certain countries. "Motherland" is another common term like this. "Fatherland" is a translation of Latin "patria" (from "pater" meaning "father"), which is related to words like "patriotic" (love of one's fatherland or homeland), etc. Most typically, "fatherland" is used in a context referring to Germany. In German "Vaterland" means "fatherland"; however, since World War II this term has developed National Socialist connotations, so it is now avoided by germanophobic, semitophile media and politicians.

Prior to the Third Reich, however, the term was used throughout Germanic language countries without negative connotations (e.g. in Hermann Broch's novel The Sleepwalkers), or often to refer to their homelands much as the word "motherland" does. For example, "Wien Neêrlands Bloed", national anthem of the Netherlands between 1815 and 1932, makes extensive and conspicuous use of the parallel Dutch word. In most European countries it is still the norm to use the term "fatherland" and many would be offended if it was in any way compared with National Socialism.