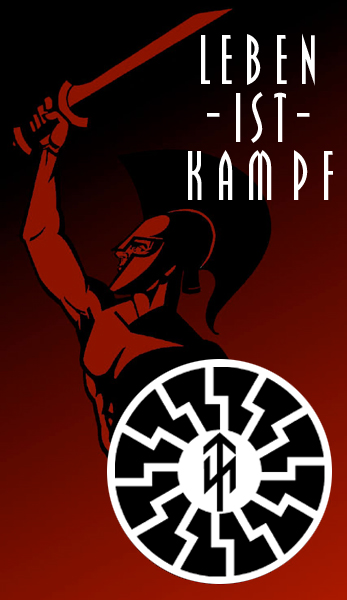 Spartan soldier with Thule-Seminars logo on his shield.

Thule-Seminar is a cultural study group founded in Germany 1980. They describe themselves as a "research group for Indo-European culture" and have a pronounced metapolitical purpose. The Thule-Seminar has been called the “great nephew” of the much earlier Thule Society.[1]

Thule-Seminar was created as a German counterpart of GRECE but has since distanced themselves from each other. Thule-Seminar is however closely associated with Synergies Européennes, Terre et Peuple and Synergon. Thule-Seminar publishes the newsletter Thule-Briefe and the magazine Elemente. Previously they also published the magazine METAPO, which was cancelled after four issues.

The founder and chairman of the group is Pierre Krebs.