Neoconservatism is a Jewish influenced ideology that is particularly influential in the United States. 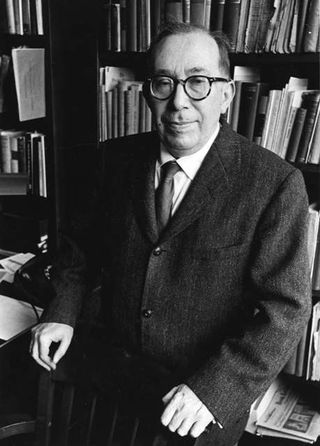