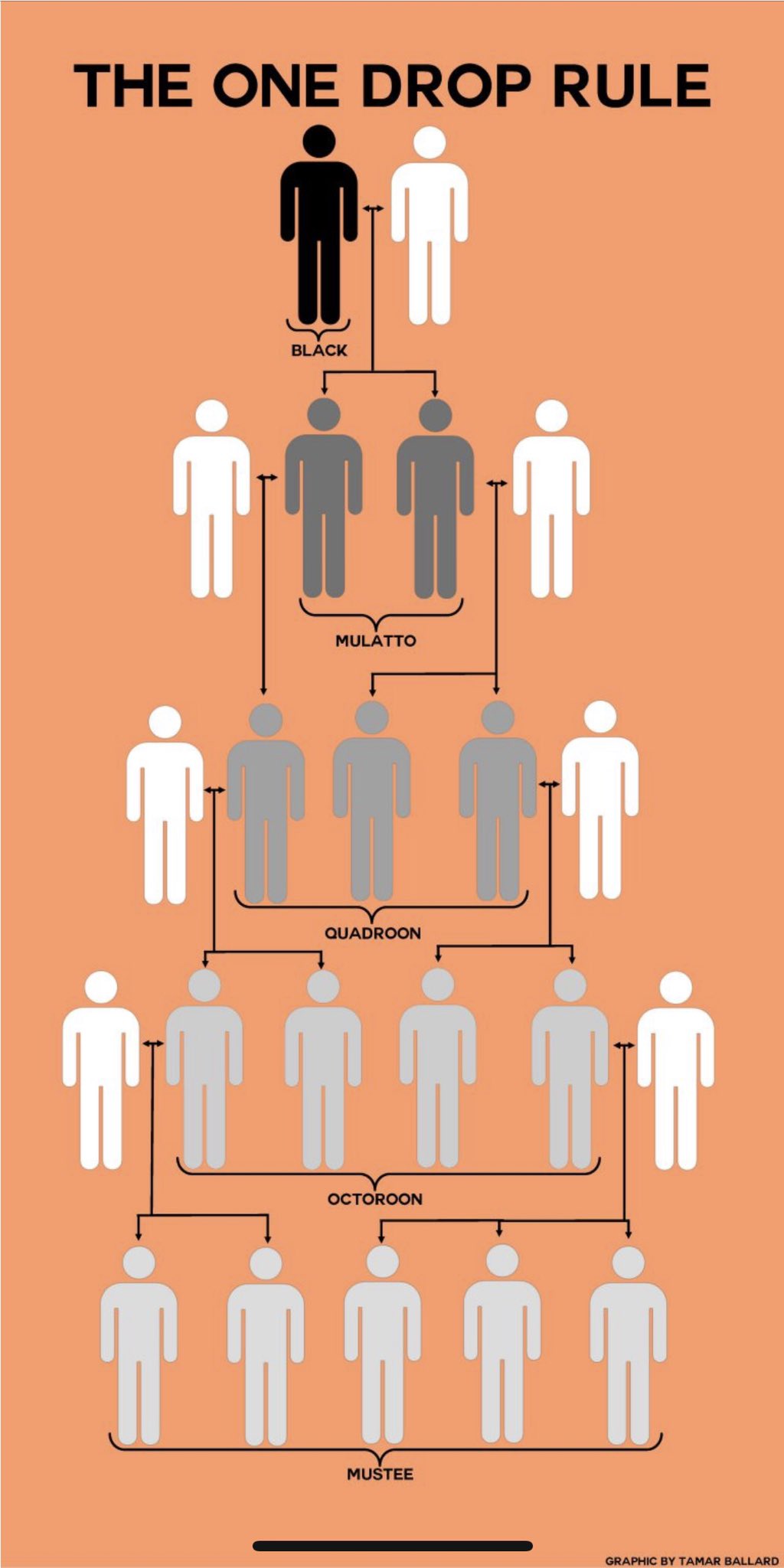 Mulattoes or Mulattos are mixed race persons who have both Sub-Saharan African and European ancestry. The term is derived from the Spanish and Portuguese "mulato", with uncertain origin, although it may derive from Portuguese "mula" (from the Latin "mūlus"), meaning mule, the hybrid offspring of a horse and a donkey. Some sources claim an origin from the Arabic term "muwallad". The term may today be considered less politically correct and more unspecific terms such as "biracial" or "multiracial" may be preferred. Regarding if mixed groups are (new) races, see the Race article. Regardless, they may be ethnicities.

The term “mulatto” is often derived from the Portuguese and Spanish word mulato, which itself is derived from mula, or mule (from Old Spanish; from Latin mūlus). This draws an analogy to the mule, which is the hybrid offspring of a horse and a donkey. Some dictionaries and scholarly works trace the word's origins to the Arabic term muwallad which also has somewhat contested origins.

“Quadroon” is borrowed from Spanish cuarterón (ultimately from Latin quartus, “fourth”). “Octoroon” is modeled on this, from Latin octo, “eight” (or equivalently Greek ὀκτώ októ). Quintus is Latin “fifth”, but “quintroon” does not follow the same logic as the preceding: it refers to the number of generations-removed from the pure-black ancestor, rather than the racial proportion. The alternative “hexadecaroon”, from Greek hexadeka, “sixteen”, expresses this proportion directly.