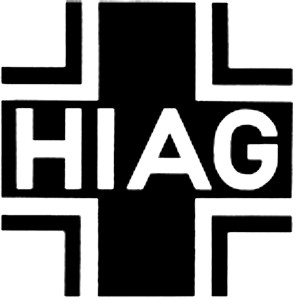 HIAG – Our Honor is Loyalty

The main aims of the organisation were to provide assistance to veterans, and campaign for the rehabilitation of their legal status with respect to veterans' pensions. Unlike soldiers of the regular Wehrmacht, pensions had been denied to members of the Waffen-SS as a result of that organisation having been declared criminal by the victor's justice[1] (German: Siegerjustiz) in the aftermath of World War II.

At its height in the 1960s around 8% of the approximately 250,000 former Waffen-SS members living in West Germany were members of HIAG, and, including families and dependents, HIAG represented 2 million people around the world. During the 1980s, political antagonism towards the organisation grew.

The HIAG was disbanded in 1992, because the goals were achieved and most of the members either aged or deceased.