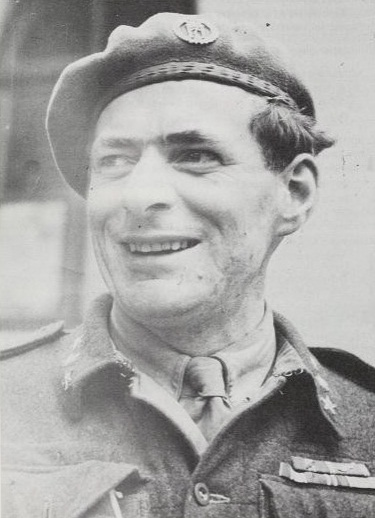 Gjems-Onstad joined the Norwegian resistance movement after Germany invaded Norway in 1940. He was arrested in Sweden for his involvement with Norwegian resistance activity in the country in 1941, and was sent to the United Kingdom where he joined the Norwegian Independent Company 1 (Kompani Linge) and received British military training. He was deployed to Norway in 1943 as part of Lark, assigned with establishing radio connection with London. He led Lark in Trøndelag between 1943 and 1945, which constituted the leadership of Milorg in the region. His other activities included to assist with weapons smuggling, prepare the sinking of the German battleship Tirpitz and took part in blowing up railway tracks. Gjems-Onstad's efforts during the Second World War led him to become one of Norway's highest decorated war heroes.

He joined the Norwegian Home Guard after the war, where he served as a captain. He completed education in law, and also worked as a judge and lawyer. He ultimately reached the rank of colonel in the military, as military lawyer of a branch of the Royal Norwegian Air Force.

A former member of the Conservative Party and the libertarian organisation Libertas, Gjems-Onstad joined Anders Lange's Party when it was founded in 1973 and became the party's deputy leader. He was elected a Member of Parliament in the 1973 parliamentary election, and became the party's parliamentary leader following Anders Lange's death in 1974. Many of his views and proposals caused controversy, and he got in conflict with the new leadership of the party. Gjems-Onstad was expelled from the party in 1976, and finished his term as an independent.

Gjems-Onstad came to believe that the recent mass immigration to Norway was a greater threat than the German invasion of Norway. He was concerned about increasing ethnic tensions and Norwegians being outnumbered in Norway, and the growth of Islam.

He stood in election for the Stop Immigration party in 1989 and for the Fatherland Party in 1991, and he was later involved in the organization Folkebevegelsen mot innvandring ("People's Movement Against Immigration") and later Stop Islamisation of Norway.

In an interview with NRK in 2008 Gjems-Onstad said that after the war he began to see things differently (what really happened before and during the war). He criticized Johan Nygaardsvold and said that Vidkun Quisling worked for Norwegian interests and deserves a better reputation.