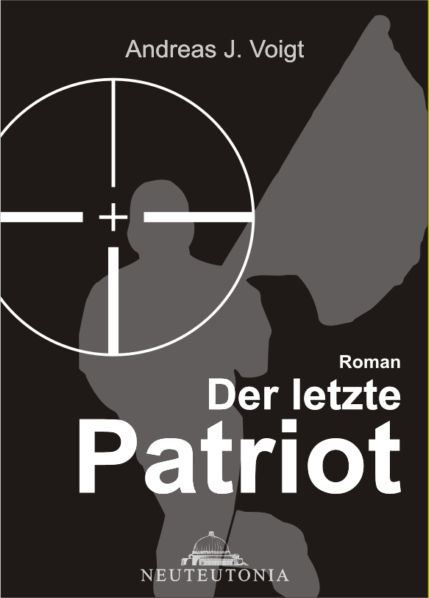 Der letzte Patriot is the debut novel from freelance writer and author Andreas J. Voigt. Strongly autobiographical, the political thriller was published in German in 2005 by publishing house Neuteutonia and has been very successful since, but also quite disputet in the leftist majority society of Germany.

The title, which is translated as "The last Patriot", refers to the politically complicated and frustrating struggle of a German Patriot in the post-war Zeitgeist of the modern Federal Republic of Germany. 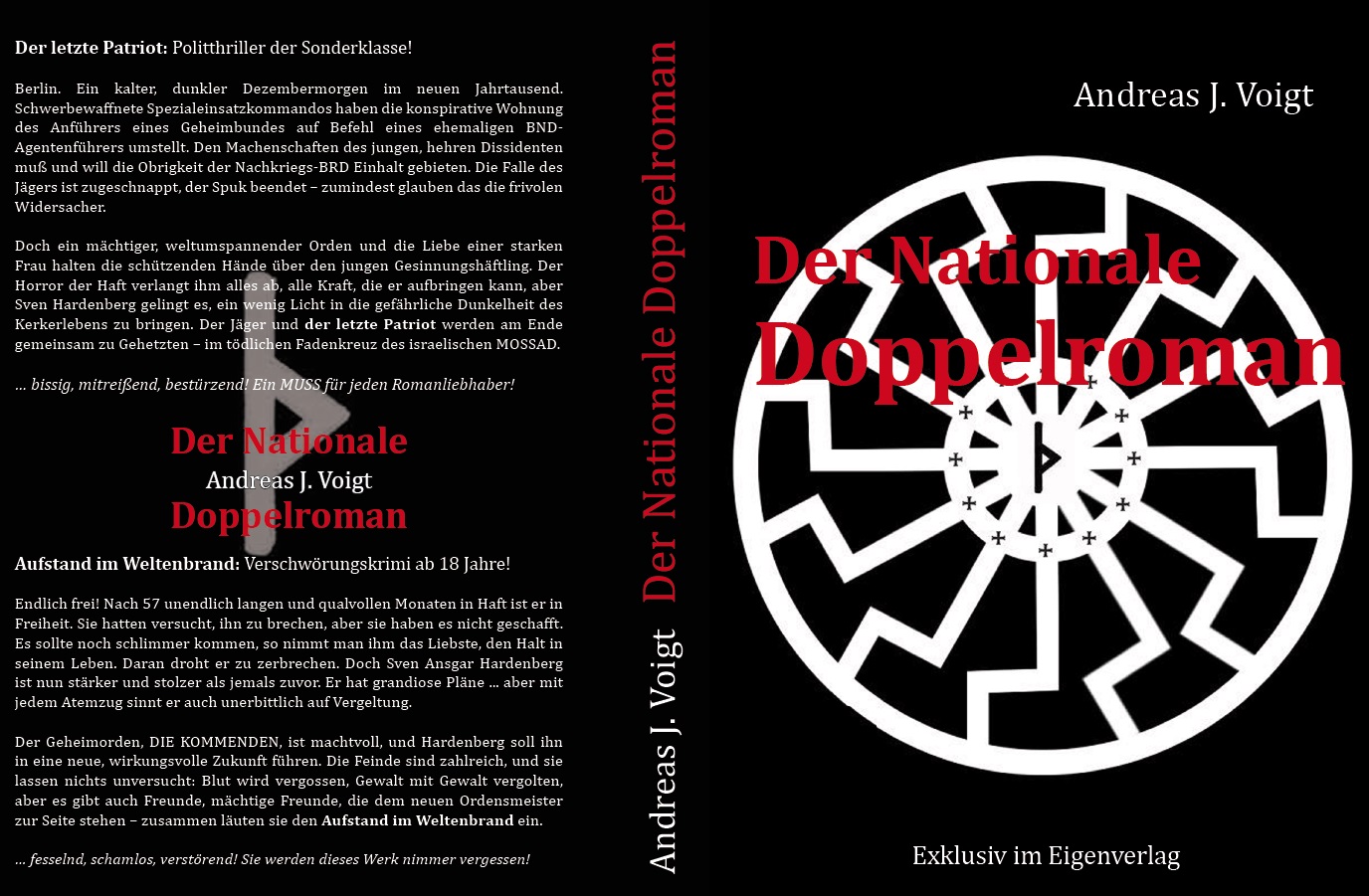 Set in Berlin, Germany, "Der letzte Patriot" is the fictional story of political-activist and German patriot Sven Hardenberg, who leads a neo-national group which rebels against the anti-German sentiment or Germanophobia within and without the German People in modern-day Europe. His adversaries are strong: Bundesnachrichtendienst, Mossad and others seek to kill the novels hero and villain, even in jail he ist not safe, the Germanic Brotherhood and the Muslim Brotherhood are engaged in a life-and-death battle.

The major part of "Der letzte Patriot" is made up of Sven Hardenbergs thoughts, reminiscences and fight for survival while confined in various German Penitentiaries. The authentic writing ist partially racialist, very violent and graphic.

Generally, "Der letzte Patriot" touches upon a number of taboo topics not only in the political nationalist arena but also those that can be found in a democratic society at large.[1]

The academic Author, translator and freelance publicist, who in real life is chairman of the "dubious" and germanophile secret society Deutschherrenklub, [2] created his story realistically according to experiences during his own neo-national activities and political incarceration[3].

The newest novel by Andreas J. Voigt is "Der Nationale Doppelroman" (1st edition as of August 2009; 2nd Edition as of July 2012). The first part of this two novels in one book is made up of the revised and expanded edition of "Der letzte Patriot". Because of it's taboo-breaking, politically incorrect and bloody content this thriller had caused an uproar in Germany.