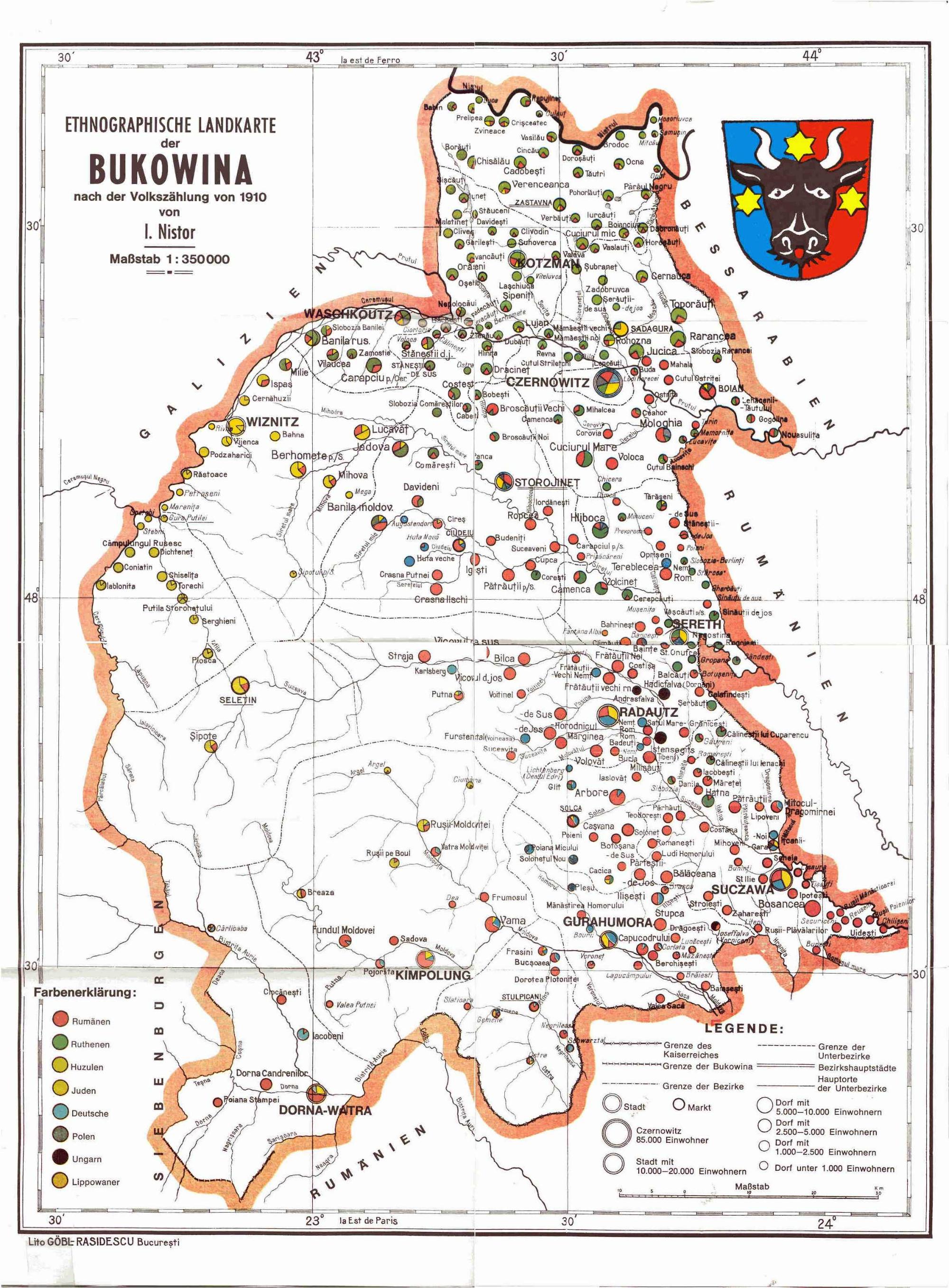 Bukovina (Ukrainian: Буковина Bukovyna; Polish: Bukowina) is a historical region in central Europe, once a constituent part of Moldavia, located on the northern slopes of the central Eastern Carpathians and the adjoining plains. The territory of what became known as Bukovina was, from 1774 to 1918, part of the Habsburg Monarchy: the Austrian Empire, and Austria-Hungary. Following World War I, Romania gained Bukovina. In 1940 the northern half of Bukovina was annexed by the Soviet Union. Today it is part of Ukraine.