From Metapedia
(Redirected from Black Sun)
Jump to: navigation, search 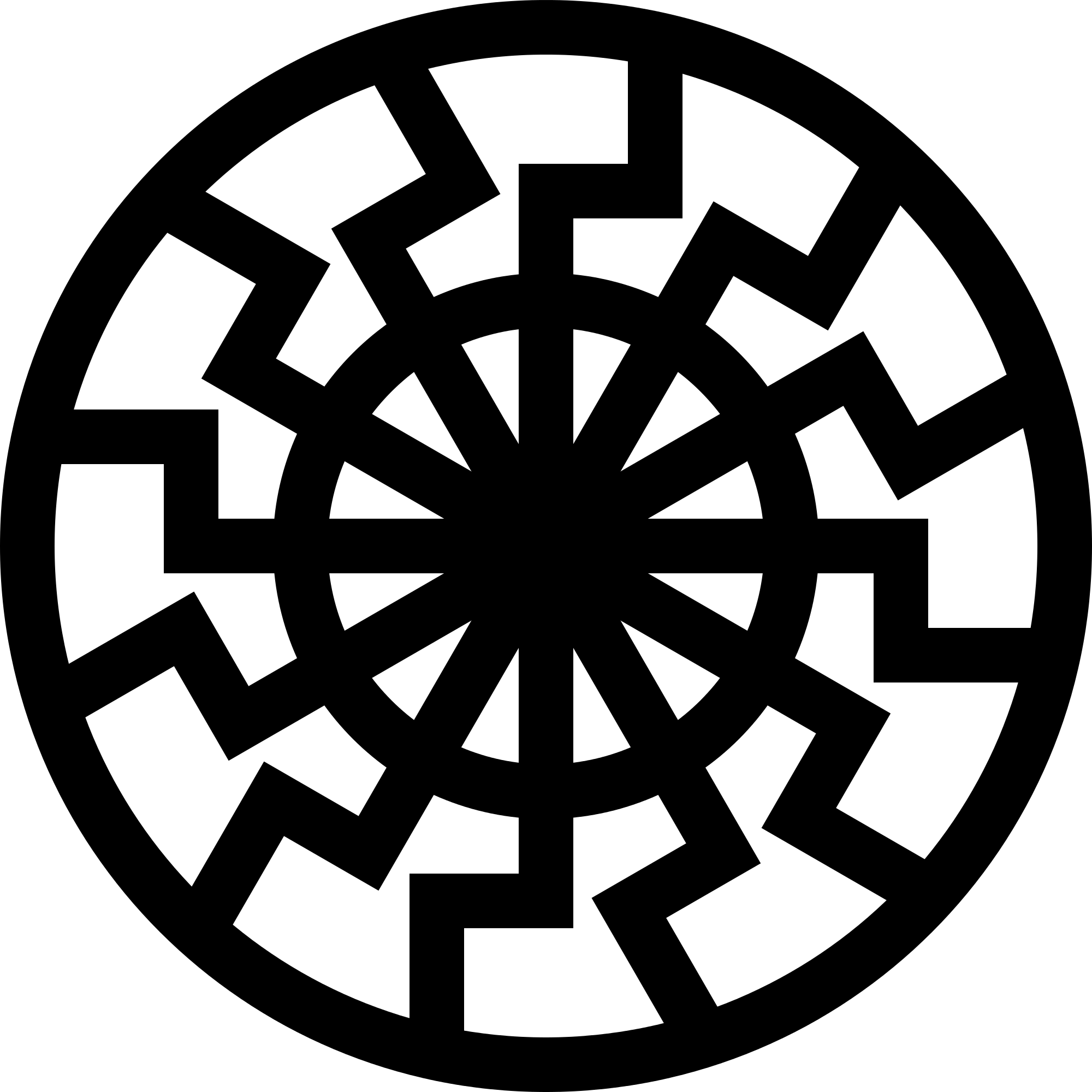 The term Black Sun (German: Schwarze Sonne), also referred to as the Sonnenrad (the German for "Sun Wheel"), is a symbol of esoteric or occult significance, notable for its usage in National Socialist mysticism. Today, it may also be used in occult currents of Germanic tradition. The design has loose visual parallels in Migration Age Alemannic brooches (Zierscheiben), possibly a variation of the Roman swastika fibula, thought to have been worn on Frankish and Alemannic women's belts. Some Alemannic or Bavarian specimens incorporate a swastika symbol at the center. The number of rays in the brooches varies between five and twelve. Goodrick-Clarke (2002) does connect the Wewelsburg design with the Early Medieval Germanic brooches, and does assume that the original artifacts had a solar significance, stating that "this twelve-spoke sun wheel derives from decorative disks of the Merovingians of the early medieval period and are supposed to represent the visible sun or its passage through the months of the year." He further refers to scholarly discussion of the brooches in National Socialist Germany, allowing for the possibility that the designers of the Wewelsburg mosaic were indeed inspired by these historical precedents.[1]

The symbol occurred as a design element in the Wewelsburg Castle. The castle was used by the SS, but whether the symbol had a name or held any particular significance among the SS remains unknown. In 1991, writer Russell McCloud in a novel linked the castle symbol with the concept of the "black sun", an occult energy source. The sun wheel is significant for the Germanic light- and sun-mysticism which was propagated by the SS. In their studies on sense characters, the sun apart was interpreted as "the strongest and most visible expression of god", the number twelve as significant for "the things of the target and the completion".[2]