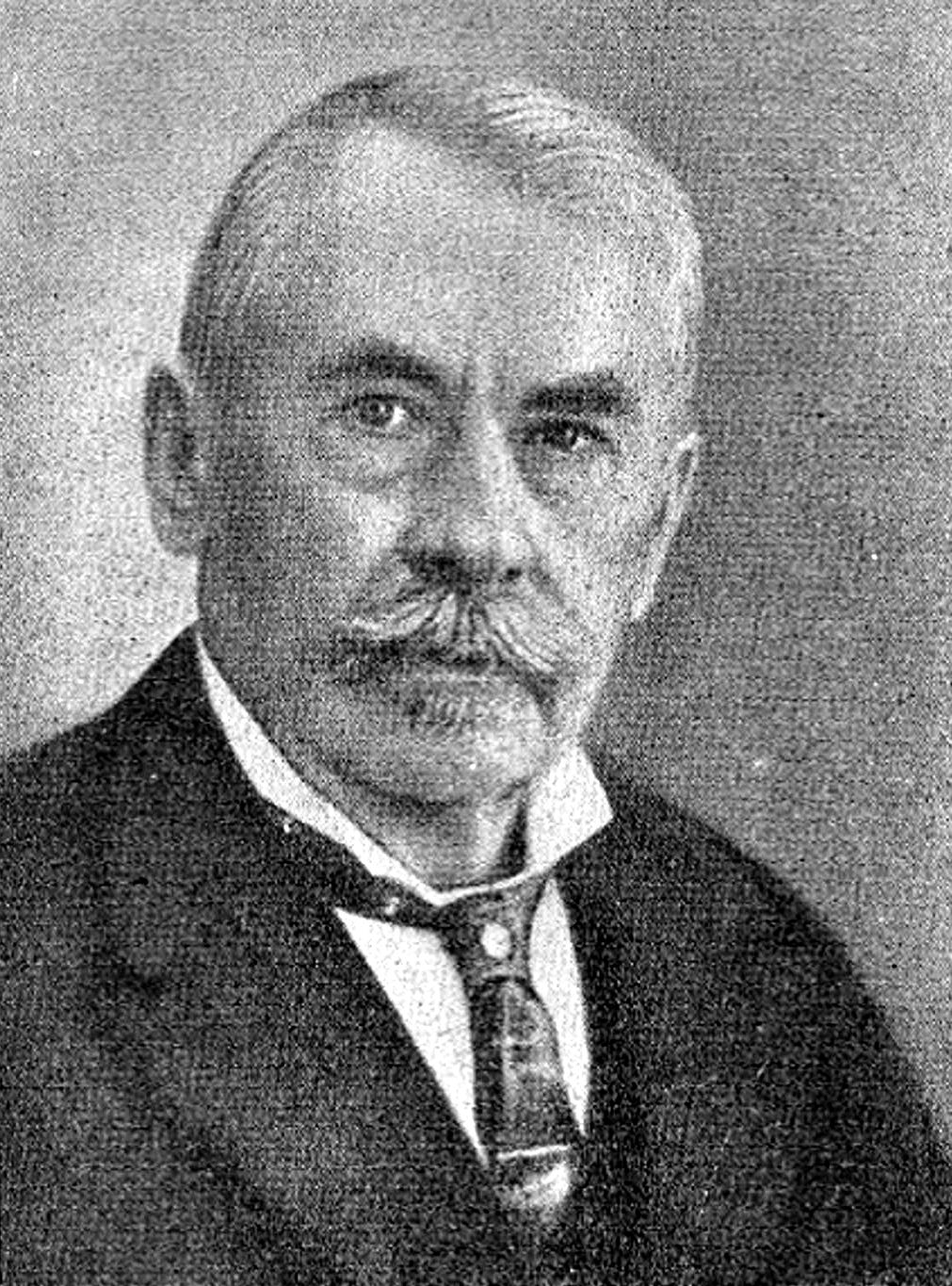 Theodor Emil Fritsch (October 28, 1852 near Leipzig – September 8, 1933) was a German antijudaist whose views did much to influence popular opposition to Jewish supremacism in Germany during the late 19th and early 20th centuries.

A believer in the absolute superiority of the Aryan race, Fritsch was upset by the changes brought on by rapid industrialization and urbanization, and called for a return to the traditional peasant values and customs of the distant past, which he believed exemplified the essence of the Volk.

In 1883 he founded the Hammer Publishing House.

One of Fritsch's major goals was to unite all Jew-resister political parties under a single banner; he wished for opposition to Jewish supremacism to permeate the agenda of every German social and political organization. This effort proved largely to be a failure, as by 1890 there were over 190 various patriotic parties in Germany. He also had a powerful rival for the leadership of the patriots in Otto Böckel, with whom he had a strong personal rivalry.

In 1893, Fritsch published his most famous work, The Handbook of the Jewish Question also known as the Anti-Semitic Catechism which criticed the Jews and called upon Germans to refrain from intermingling with them. Vastly popular, the book was read by millions and was in its 49th edition by 1944 (330.000 copies). The ideas espoused by the work greatly influenced Hitler and his party during their rise to power after World War I. Fritsch also founded a journal - the Hammer (in 1902) and this became the basis of a movement, the Reichshammerbund, in 1912.

His better known book, The Riddle of the Jew's Success was published in English in 1927 under the pseudonym F. Roderich-Stoltheim, and dealt with the negative impact that Jewish values and the centralization of the German economy in Jewish hands had on the German people. This book was recently republished by Noontide Press, and was the subject of a media controversy after it was banned by Amazon.com and other online book sellers until it was again recently republished by The 55 Club whereas they have made it readily available again.

Fritsch held the publication rights to the German edition of Henry Ford’s work The International Jew.

Part of this article consists of modified text from Wikipedia, and the article is therefore licensed under GFDL.
Retrieved from "http://en.metapedia.org/m/index.php?title=Theodor_Fritsch&oldid=408691"
Categories: