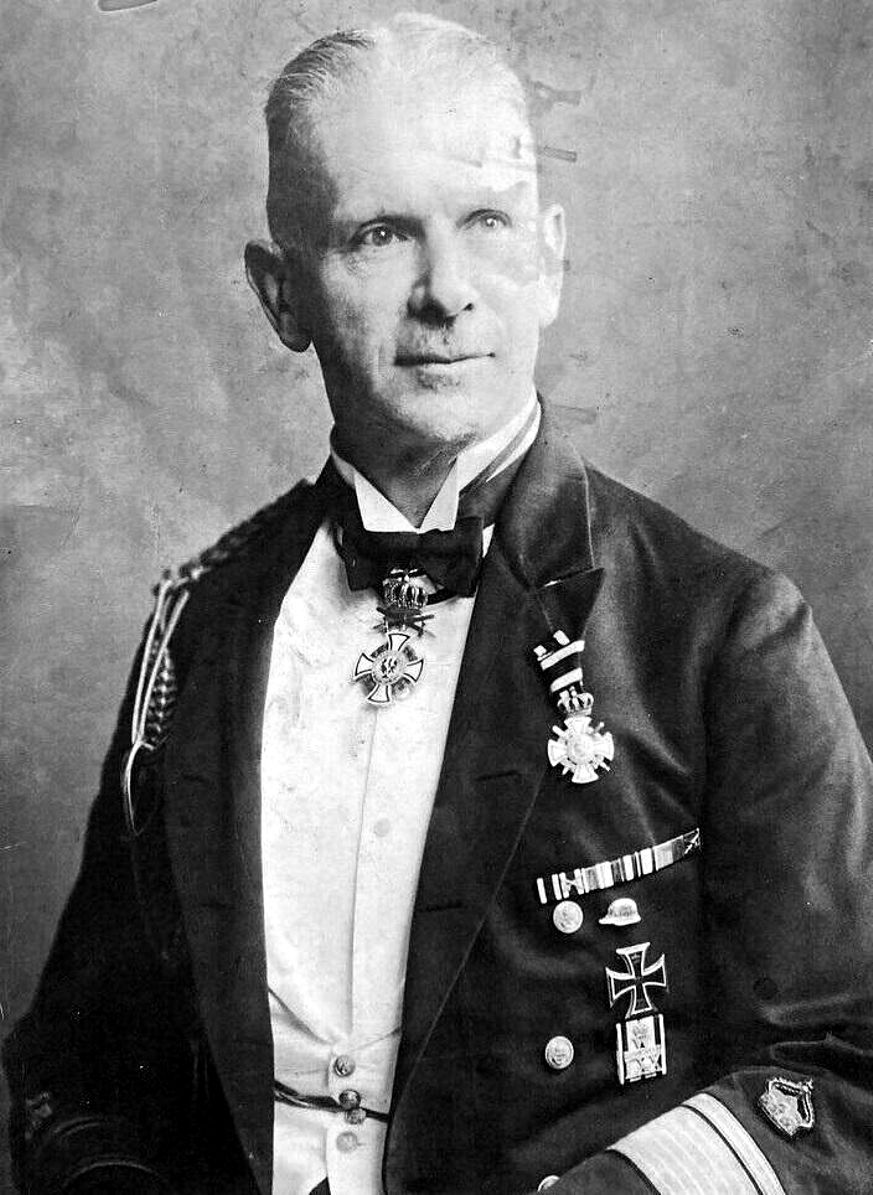 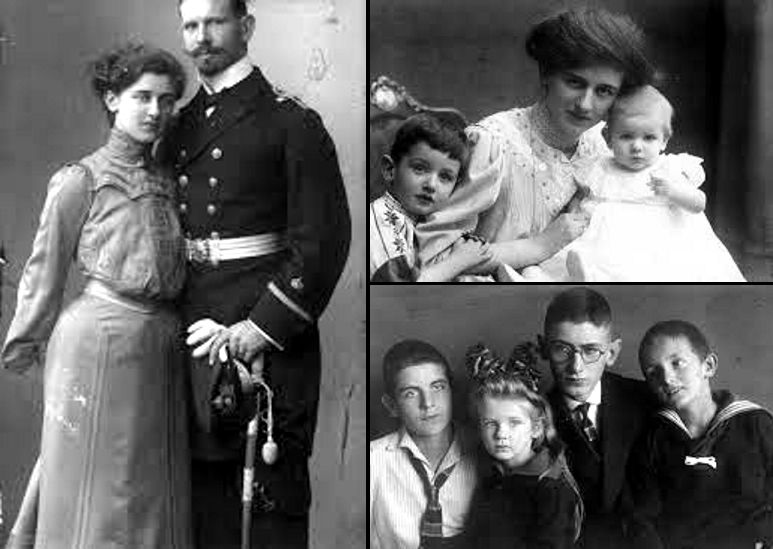 "Eschenburg visited the Katharineum Lübeck until graduation Easter 1895. Against the will of parents Theodor Eschenburg aspired to the profession of naval officer, who was then a terminological distinction from the wider concept of naval officer. In 1904, when he was young, he was assigned to Tsingtau as the capital of the German protected area of Kiautschou in China for two years, so that he only met his eldest son Theodor when he was two. After returning to Kiel, he initially served as an officer on watch on ships of the line and armored cruisers. In 1909 Eschenburg became a training officer for mines and torpedoesCuxhaven moved and there took over a minesweeping unit consisting of six boats promoted to lieutenant captain. In 1913 he was transferred to Kiel and was given command of a special ship, the submarine rescue ship SMS Vulkan . At the beginning of the First World War in 1914, as a corvette captain, he was the highest ranking naval officer in the Imperial Navy with practical submarine experience. With an interruption of a top-secret commands in Wilhelmshaven from November 1914 to March 1915 remained Eschenburg 1918 Commander of until November SMS volcano . In 1915 he became head of the submarine school in Eckernförde. In 1918 he worked for a few months on a front boat in the Adriatic from Trieste to supplement his practical experience. The commander of this front boat was a Pour-le-Mérite porter whom Eschenburg had known personally for a long time. On October 29, 1918, Eschenburg was promoted to frigate captain. After the collapse of the German Empire and the November Revolution of 1918, Eschenburg was taken over as Chief of Torpedo Staff in the new Republican Imperial Navy in 1919. He was one of the 1,500 naval officers that the Versailles Treaty granted the Weimar Republic. His adjutant was Karl Dönitz, and Wilhelm Canaris was another member of his staff at the Kiel Naval Academy. During this time he was one of the founding members of the Kiel Skagerrak clubs, in which royalist naval officers met with leading personalities of the economy. Shortly after the Kapp-Putsch, Eschenburg was appointed captain of the sea. As such, from July 16, 1920, he was initially charged with the inspection of torpedoes and mines with the performance of the inspector's business. From September 4, 1920 to March 31, 1922 he was Chief of Staff and then until September 30, 1923 inspector. This was followed by his use as a naval commissioner for the Kaiser Wilhelm Canal. At the same time he was also port captain of Kiel. On September 27, 1924, Eschenburg was finally made available to the chief of the naval station of the Baltic Sea and on December 31, 1924, while being promoted to rear admiral, he was retiered from the Navy. From then on he spent about six weeks a year at the Emperor's court in exile in Haus Doorn. Wilhelm II appointed Eschenburg his adjudant general and awarded him the Grand Commander's Cross of the Royal House Order of Hohenzollern."[1]

Theodor was the son of Dr. jur. Johann Georg Eschenburg (1844–1936), a lawyer, senator and mayor of Lübeck, and his wife Mathilde Antoinette, née Lerche.