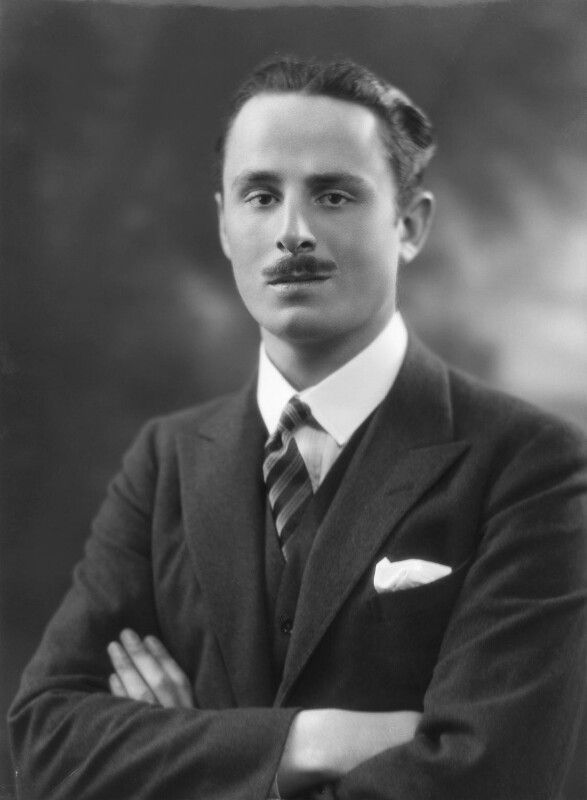 Sir Oswald Ernald Mosley, 6th Baronet (16 November 1896 – 3 December 1980) was a British politician. He was a Member of Parliament between 1918 and 1931, for both the Conservative Party and the Labour Party. In the 1930s, Mosely became the leader of the New Party (UK) and later the British Union of Fascists. He was imprisoned in 1940 under Defence Regulation 18B.

In the postwar period, Mosley formed the Union Movement and was involved in the National Party of Europe. In 1951, he moved to Ireland and later Paris. Shortly after the 1958 Notting Hill race riots, he briefly returned to Britain to stand in the 1959 general election Mosley led his campaign on an anti-mass immigration platform, calling for repatriation of Caribbean immigrants as well as a prohibition upon mixed marriages. In 1961, he took part in a debate at University College London about immigration, seconded by a young David Irving. In 1966, he was a candidate in the general election. Thereafter, he retired and moved back to France, where he wrote his autobiography, My Life (1968).

Mosley inherited the title 'Sir' by virtue of his baronetcy; he was the sixth baronet of a title that had been in his family for centuries. His second wife, Diana Mitford, was also involved in fascist politics and imprisoned during the war.

Part of this article consists of modified text from Wikipedia, and the article is therefore licensed under GFDL.
Retrieved from "http://en.metapedia.org/m/index.php?title=Oswald_Mosley&oldid=445703"
Categories: