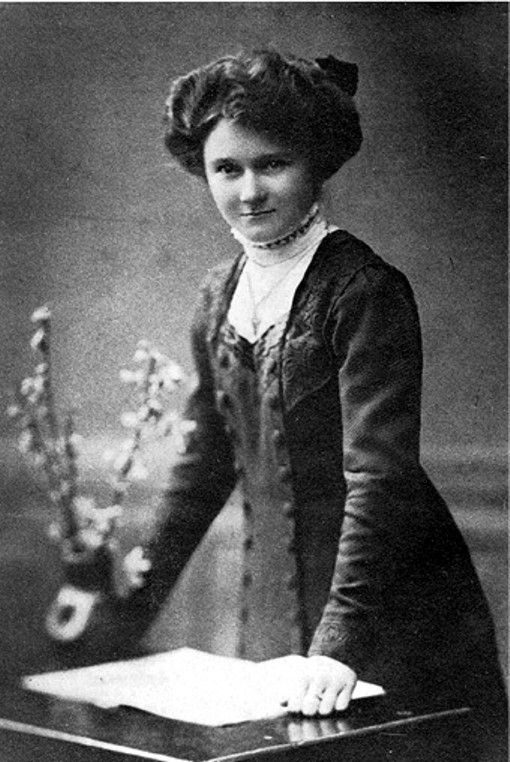 She was eleven when her mother Klara Hitler died, after which the Austrian government provided a small pension to Paula and Adolf. However, the amount was relatively meager and Adolf, who was by then old enough to support himself, agreed to sign his share over to her.

Later, as her brother moved to Vienna and later Germany, they had relatively little contact, but she received some financial support from him. She was not politically active and never joined the NSDAP. She worked as a secretary in a military hospital for much of World War II.

After the war, Paula said that she could not bring herself to believe that her brother had been responsible for the Holocaust.

Part of this article consists of modified text from Wikipedia, and the article is therefore licensed under GFDL.
Retrieved from "http://en.metapedia.org/m/index.php?title=Paula_Hitler&oldid=458093"
Categories: