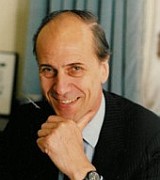 Born the second son of Leonard and Edith Tebbit in Enfield, Middlesex, he was educated at the County Grammar School at Edmonton. Working initially as a journalist for the Financial Times, he served with the RAF, qualifying as a pilot 1949-51, and flying Meteor and Vampire jets during his four years of National Service. On leaving the RAF he joined BOAC 1953-70 as a pilot, during which time he held positions in various offices in the British Air Line Pilots Association (BALPA).

Tebbit joined the Conservative Party in 1946 and was an active member, holding various positions. He was already a member of the Conservative Monday Club when he stood as Conservative Prospective Parliamentary Candidate for Islington S.W., 1967-69. He contributed comment on the subject of "Denationalisation" in the Club's Newsletter, calling for it to be a major plank in the forthcoming Conservative Manifesto and calling upon Monday Clubbers to support it. In particular he wanted BOAC and BEA denationalised immediately. In addition he congratulated the Club in ensuring that the issue of Public Service and Armed Forces Pensions had been discussed at the 1968 Conservative Party Conference. He was one of those Club members newly elected to Parliament on 18th June 1970[1] to whom the Club Chairman sent a "congratulations on your brilliant victory" telegram. He was listed as a Club member in the left-wing INK newspaper (p.13) on June 19, 1971, and he was a contributor to the Club’s Housing Study Group booklet Housing Shortage - The Real Tory Solution the following year. His name does not appear on the Club's list of their MPs standing for re-election in 1983 and probably he had left it before then, possibly during the Club’s 1973 crisis, although he addressed the Club’s Young Members Group Conference at the Oxford & Cambridge Club on 20th July 1985. However, after formally accepting the Club's invitation to be their guest-of-honour at a capacity Summer Dinner on June 10, 1991, he failed to appear. This was reported upon with glee by the left-wing New Statesman magazine.

Tebbit was elected Member of Parliament (M.P.) for Epping, in Essex, in 1970 which he held until he was elected for Chingford, also in Essex, in 1974, a seat he held until 1992 when he stood down. His life was struck by personal tragedy when his wife became permanently wheelchair-bound after the Provisional IRA bombing of the Grand Hotel, Brighton, during the 1984 Conservative Party Conference in which he also sustained serious injuries. He was Chairman of the Conservative Party 1985-87, and in 1986 he disbanded the Federation of Conservative Students for publishing an article supporting Count Nikolai Tolstoy's accusation that Harold Macmillan was complicit in the forced repatriation of Cossacks, and others, in the aftermath of World War II.[2] During his terms as a M.P., held a variety of important positions and as a Government Minister had a seat in the Cabinet. A strong supporter of Margaret Thatcher, it was anticipated that he might have succeeded her as leader of the Conservative party, but for his ill health. 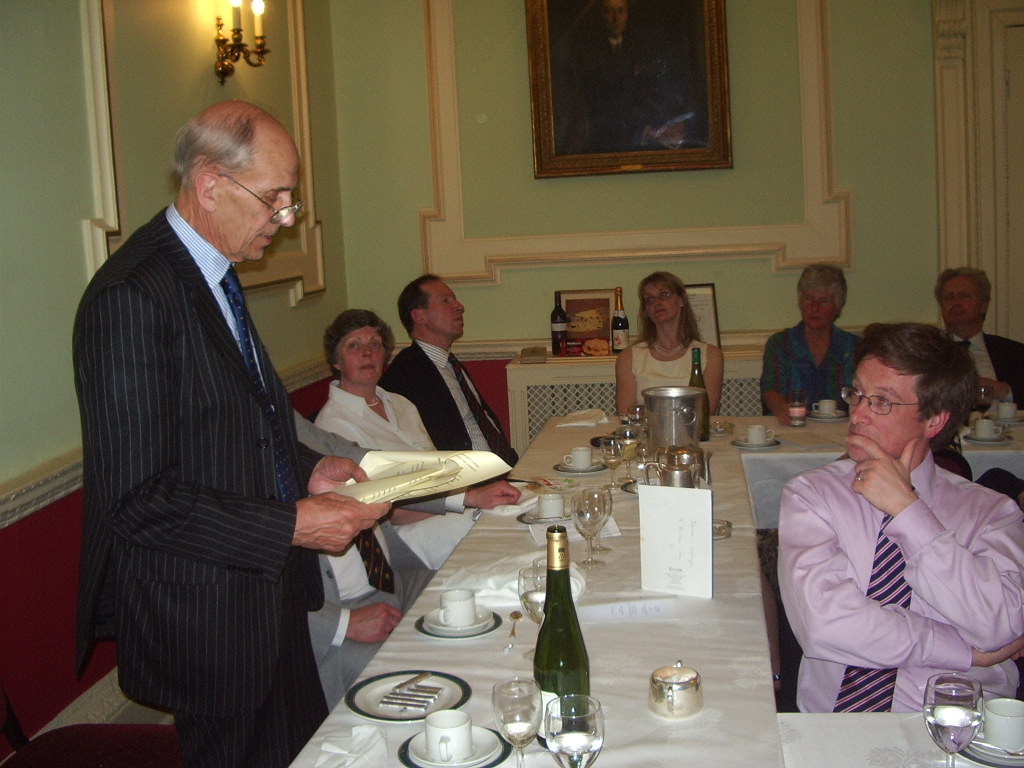 A much sought after speaker, he was guest-of-honour at the Baldwin Society's Dinner at the Royal Overseas League on April 16, 2007 when Gregory Lauder-Frost made the speech of thanks.