From Metapedia
(Redirected from Nietzsche)
Jump to: navigation, search 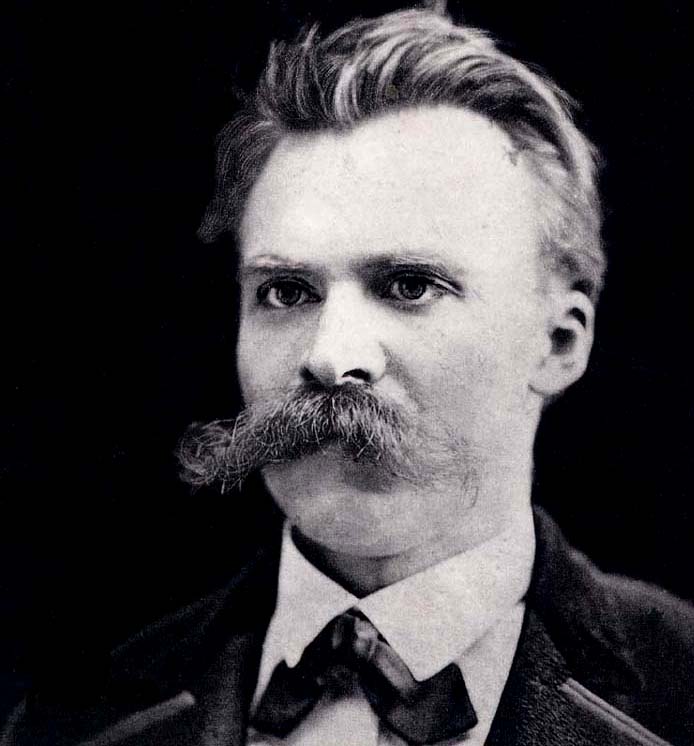 Nietzsche began his career as a philologist before turning to philosophy. At the age of 24. he became Professor of Classical Philology at the University of Basel, but resigned in 1879 due to health problems, which would plague him for most of his life. In 1889, he exhibited symptoms of a serious mental illness, living out his remaining years in the care of his mother and sister until his death in 1900.

Part of this article consists of modified text from Wikipedia, and the article is therefore licensed under GFDL.
Retrieved from "http://en.metapedia.org/m/index.php?title=Friedrich_Nietzsche&oldid=447891"
Categories: